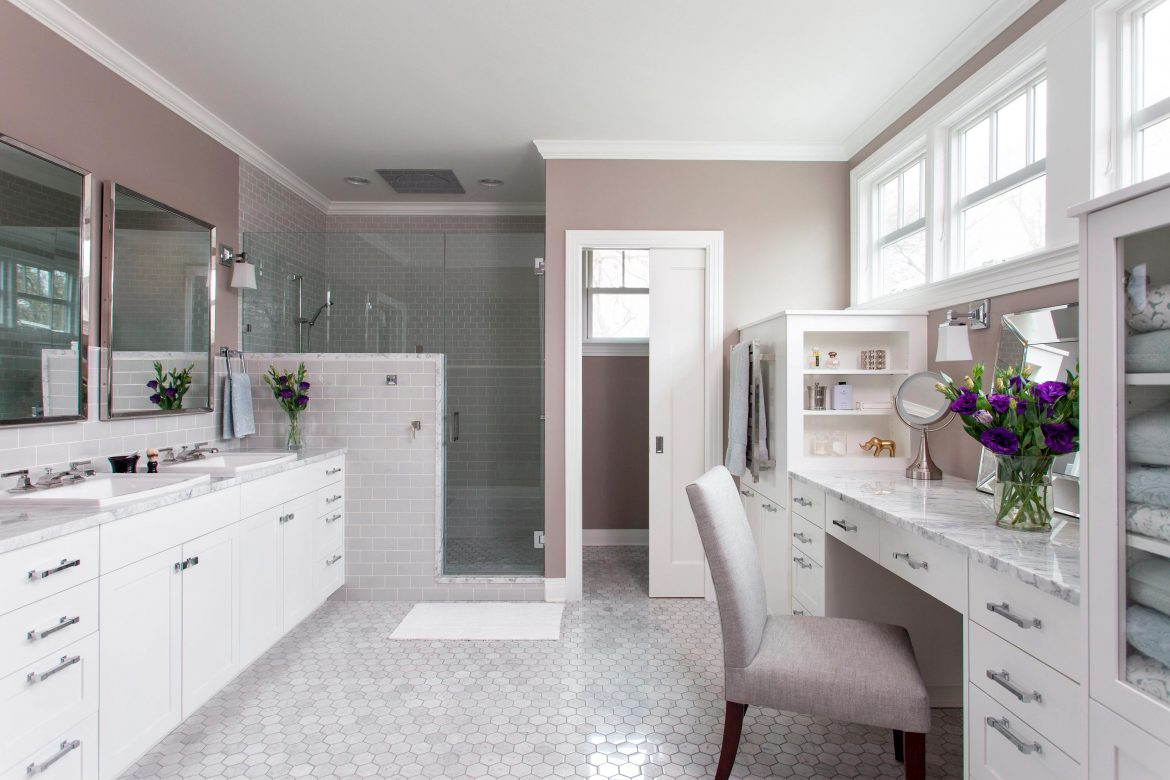 “My parents, Clarence and Stella Guerrero, started the company in 1957,” says daughter, Dolores Davis, General Manager of the 60-year-old firm. “My dad was a carpenter and after he got out of the navy, he went to school on the G.I. Bill and got enough education to do some architectural drawing and drafting. During the 1980s, three of my brothers started working for them and grew the company into what it is today. In the ‘90s, we hired an architect, who happens to be my husband, and we grew the business model from a traditional remodeling company to a design-build company.”

Davis says that although the majority of the company’s work is renovation and remodeling, it does some amount of custom homebuilding. “What has happened over time is that people that are really interested in the design-build model, and like the convenience and ease that design-build offers, come to us for a custom home,” she explains. “We like the custom home market; it’s just that the remodeling market is what we do – we’re really good at it, and the market is really hot for that.”

Of course that market was not always as hot as it is today, and like many in the home construction sector, the Great Recession forced the CG&S to adapt to a new normal. “We had a pretty strong pipeline, and so 2009 and ’10 weren’t that hard,” Davis recounts. “2011, ’12, and ’13 were really our struggle years. So, we did what everyone else did – we tried to get as lean as we could and we worked on promoting other business avenues. We still focused on the design-build side, but we also put a lot of attention on marketing repairs and maintenance – window replacement and those kinds of remodeling projects; things that people still needed to do to their homes, but were less expansive.”

According to Davis, being in the Austin area also helped mitigate the damage of the downturn. “The Austin market didn’t expand as much as the other markets did, so it didn’t collapse as hard,” she relates. And our rebound happened more quickly than the rest of the country because a lot of people moved here, a lot of people wanted to start businesses here; healthcare and the tech industries were growing, so that helped create a rebound. Also, we have a huge university and we’re a state capital, so we have all the state employees here.”

Davis believes that CG&S Design-Build differentiates itself from other construction firms in the area in that it is a “true” design-build company. “What I mean by that is we’re not a construction company that partners with designers or architects; we have designers and architects in-house, so we essentially have our own architectural firm, as well as a construction company,” she states. “And I think that people are attracted to a design-build model where they can get everything under one roof. And we have a history and somewhat of a legacy here in the Austin area, so we can provide a sense of stability and longevity. We promote that and we help people feel comfortable and safe in their decisions.”

Davis reveals that one of the company’s current challenges is adapting its products and services to the next generation of homeowners. “We have a whole new Millennial generation coming up and I think that people in our industry have to understand that that generation is very unique; you have to understand who they are, how they think, how they buy, and what is important to them.” She adds that paying attention to the “next disruptive technology,” is equally important: “How people live in their homes is going to be very different. Now, the buzzword is home automation, but I think it’s going to be even greater than when you walk in and tell a little computer to do XYZ. So, I think paying attention to the future, understanding how technology impacts our world and how you work that into the client’s needs and wants, is important to know.”

Another challenge, as Davis looks ahead, is finding enough skilled and willing workers. “I’m concerned that we don’t have enough of a workforce to sustain our building growth,” she admits. “And that has to change; there has to be some big dynamic shift of focus in building up our workforce so that we have enough people interested in the trades, working in construction, working with their hands. That’s one of those things that you can’t farm out to another country. And if the students aren’t interested in working in this industry, than who is? So, identifying that demographic and tapping into it – is it the immigrant population, is it women, is it others who don’t traditionally work in construction? I don’t know. But, I think it’s a big issue to pay attention to.”

In this, CG&S Design-Build’s 60th anniversary year, Davis says that the second generation of Guerreros is beginning to contemplate passing the torch to the third, currently in their twenties. “Some of our children work in the company, right now. And just recently, we discussed what a succession plan might look like. Are they interested? And if they are interested, what kind of education, what kind of things do they need to learn to be prepared? We’ve also had some thoughts about maybe becoming an employee-owned company, so we’re looking at the possibilities of that.”

While ownership of the company might change sometime in the future, what won’t change are its core values and its tried and true work ethic. “I think what’s most important about our company is that we strive to be a company that’s built on principle, and we believe that what we do enhances people’s lives,” Davis declares. “Our focus is on how we provide our goods and services; how we design, how we build, and how we support this thing that we do. We’re going into someone’s home – a very important space – and it’s going to better than when we first got there. That’s our core. That’s fundamental to who we are, and it all started with the founders of our company. And it’s worked really well for us.” 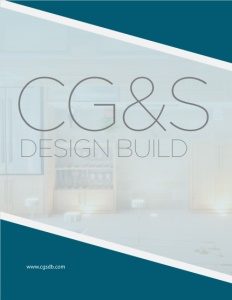