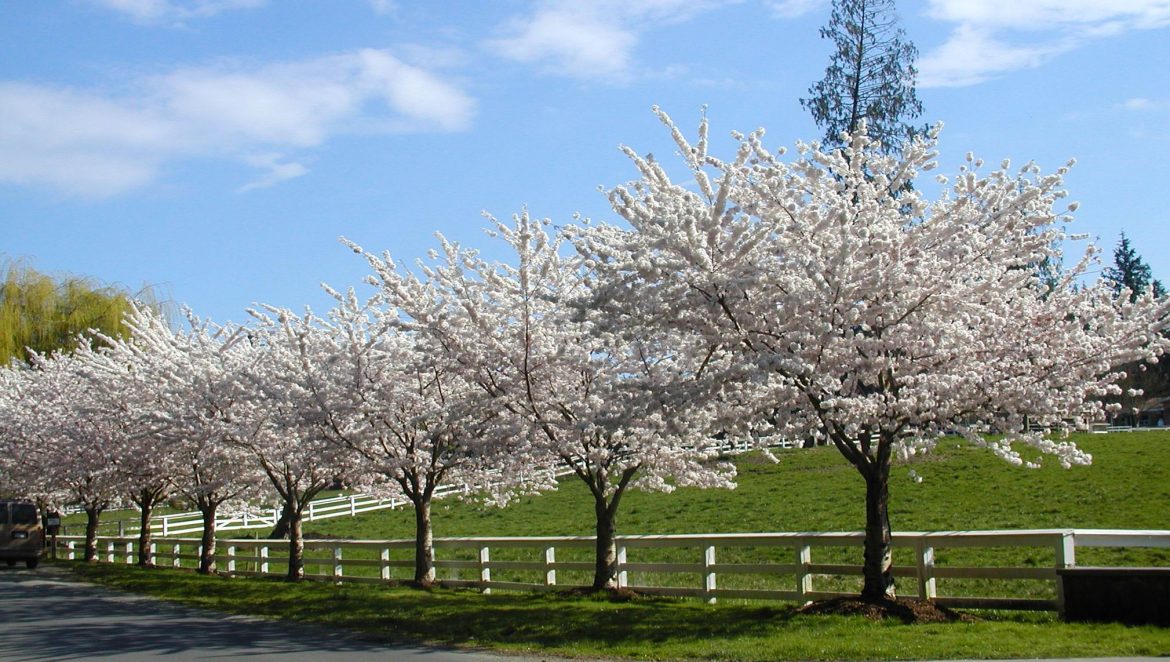 It’s rare and refreshing to discover a community where growth isn’t the primary driver; where development is secondary to the protection of critical natural resources; where building of reserve funds tops building for the masses. The Municipal District of North Saanich, British Columbia is that kind of special place.

Incorporated in 1965, North Saanich is located at the north end of the Saanich Peninsula approximately 16 miles north of BC’s capital city of Victoria, on southern Vancouver Island. The District is surrounded on three sides by ocean shoreline, and is home to the Victoria International Airport and the Swartz Bay Ferry Terminal.

Well into her third term as Mayor of North Saanich, Alice Finall has experienced, firsthand, the challenges and successes of this unique west coast municipal district. She relates, “This whole area at one time was kind of a holiday cabin getaway for people in the Victoria/Saanich region. It has some joint history with the town of Sidney, but eventually those boundaries were put in place and we are now a separate municipality.”

Finall explains, “It’s a very diverse community, with an official community plan that’s ongoing. The plan was approved in 2007 after four years of study by the municipality that spanned two council terms. The cornerstone feature is enhancement and protection of the agricultural, rural, and marine character of the municipality.”

The District population is stable at about 11,500, having grown by less than 500 people over the last three census periods; slow growth by design. Rob Buchan, North Saanich CAO, says, “Regionally, we’re outside of the urban growth areas. Our function is to protect vital resources like rural lands and agricultural lands and marine lands and green space. With some exceptions, we do have some limited development within that context.”

Housing is spread out for the most part, although there is once concentrated area in Dean Park with close to 800 multi-family units. Beautiful homes populate the waterfront, but they are all single-family residences.

One of the unique aspects of the municipality is that it includes the Victoria International Airport and the Swartz Bay Ferry Terminal within its boundaries. Buchan notes, “Within the Victoria Airport lands, there’s a considerable amount of commercial light industrial enterprises. So, there’s a lot of employment there. It’s an economic driver for the region. We also have a big marine industry; more marinas than any other municipality on Vancouver Island. We have 45 km of shoreline, but it’s recreational, not really a draw for tourists. Tourism isn’t a big industry for us.”

North Saanich has four schools, including Parkland High School and Deep Cove French Immersion, and the nearby Saanich Peninsula Hospital in Central Saanich provides excellent medical care. Pat Bay Highway is the main road connector; the automotive spine goes right up the peninsula from downtown Victoria to the ferries in North Saanich. There is also a bus service. Locals would like to see more, and want it better integrated with the airport, though resources are limited. Finall states, “We do get help from the provincial government, but not enough.”

Relationships between North Saanich and neighboring First Nations settlements – Tseycum and Pauquachin – are going well. “I’m almost 10 years into this office,” says Finall, “and I think, overall, we’ve had, and continue to have, pretty good relations with our adjoining First Nations communities. We have regular meetings that are very respectful and positive and cordial, and we’ve just commissioned some art for the newly constructed wing of our Municipal Hall from each of those First Nations municipalities.”

Buchan describes the District’s smart approach to infrastructure improvements, “We’re within three years of having all the depreciation of our roads and underground pipes, sewers, and water works financed through our capital asset management. Our auditors tell us we’re just one of four in Canada at that stage. We’re doing this in the context of very slow growth. It’s not being financed by growth, it’s being financed through our management and current taxes. About seven years ago, under Mayor Finall, the council began managing municipal assets and putting aside reserves. They’ve been steadily building on the amount of contribution for the reserves since then. It’s an enviable place to be in. It means our reserves are, and continue to be enough, that we’ll never be in a difficult financial place.”

The plan was not without controversy. It was strongly debated with the council of the day, and still gets periodically revisited. But the results have been impressive. In North Saanich, the ‘infrastructure gap’ (distance between the required infrastructure and the current economic infrastructure) is almost non-existent.

Because of the type of municipality and effort to maintain slow growth, as well as the protection of the rural, agricultural, and other aspects of the existing infrastructure, North Saanich has the lowest residential taxes in the region. Commercial taxes come in around the middle, with most commercial entities based on the Airport lands.

Buchan stresses, “For us, sustainability is as much, if not more, about what to preserve, protect, and maintain versus where you build, what you build, and how you build. Our role in this region is based on those natural resources, with some limited development. Having said that, we have a couple of important initiatives. We’re just finishing the Municipal Hall using green technology including a solar panel array and a battery backup. So, we can be off grid when we need to be.

“We also embrace food security and local food. We’ve gone away from ornamental plantings to productive plantings, so there’s a large and increasing amount of food production on the Municipal Hall property. Everything from berries to fig trees, apple trees, peach trees, and vegetables.” Harvested produce goes to the local Food Bank, and other local gardeners contribute their own “extras,” so the Food Bank at times gets a good influx of fresh produce.

The municipality works closely with many organizations. Among them are the Victoria Airport Authority, the Chamber of Commerce, The Capital Region Food and Agricultural Task Force, CR-Fair (a local food advocate), a farmers’ market, and an NGO called Flavour Trails that runs an agricultural and food festival in North Saanich and around the region.

And what’s this about a defunct horse racing track? Buchan says, “The Sandown lands is a 100-acre parcel that has ceased business. The racing facilities – the stadiums and buildings – are languishing and need to be removed. Because it’s in our agricultural land reserve, we were scratching our heads about how to get it back into agricultural land, recognizing that it has a commercial use and zoning, and it’s privately owned.”

A concept was initiated by council that would see 87 percent of the lands being given by the owner to the municipality, with about 12 acres kept and developed as commercial land. That commercial acreage would produce a good amount of taxation and employment. The District will replace that 12 acres with a dozen other acres to make sure there’s no loss to the agricultural land reserve. North Saanich continues working with the owner to finalize transfer of the property and complete the commercial section.

Two other large, privately-owned parcels are also in transition. Owned for the last 30 years by the University of Victoria, the Dunsmuir Lodge property was used until 2009 as a satellite campus. Now, 25 acres have been sold to Homewood Health, a group that helps people with addiction and mental health issues. The balance of the property, in two parcels, is being sold to the neighboring Pauquachin First Nations. This has great historical value to them as sacred lands.

The remaining 100-acre parcel, Glen Meadows Golf Course, has been in a state of uncertainty for several years. Finall says, “We believe it’s now been sold as a golf course, but we haven’t seen resolution on that. We’d like to see Sandown put back into agricultural production. On 87 acres, there’s room for a variety of crops, community allotment gardens, smaller farms, etc.”

Buchan agrees, “From my perspective, sustainability must address protecting, maintaining, and enhancing rural and agricultural and marine resources. Development should not compromise those values. Ever.” 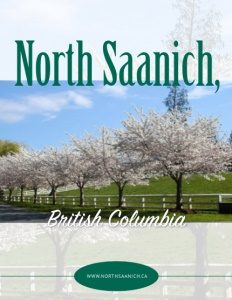