City government is the level of government closest to the people. Those of us living in one of Minnesota’s 853 cities might routinely see our elected mayors and councilmembers at the neighborhood grocery store, at church, or at school PTA meetings. These individuals might be retirees, business owners, stay-at-home parents, or even students.

Mayors, councilmembers, and city staff charged with the duties of providing city services are highly accountable to those that live and work in cities. In Minnesota, city governments, and the officials involved in governing, sometimes need guidance, consultation, and support when making decisions for the benefit of their communities. That is why the League of Minnesota Cities has been around for more than 100 years. 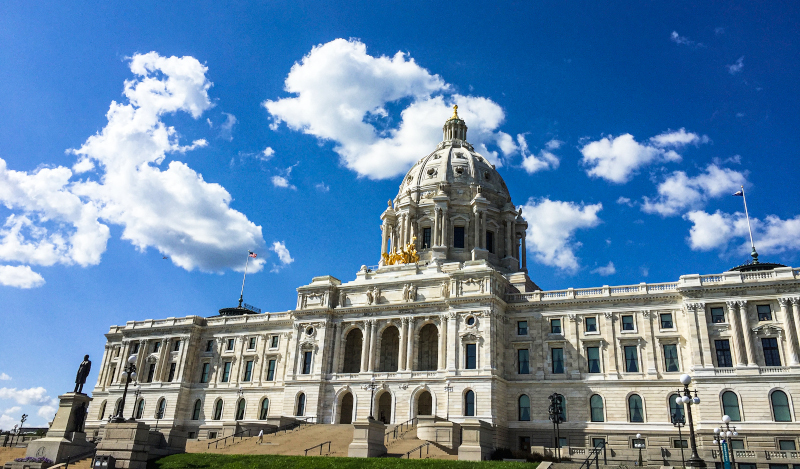 It is my great professional privilege to serve as Executive Director for the League, a membership association of city governments—a community of cities – that counts among our members more than 830 of our state’s 853 municipalities. From Ada to Zumbrota, the League supports our members through consulting, research, legislative advocacy, training, and provision of risk management services. The League’s Insurance Trust, a self-insured municipal pool, provides cities with property/casualty and workers’ compensation coverage.

Through participation in League policy development committees, city officials – elected and appointed – help to shape legislative policy that serves as the foundation for the League’s state legislative advocacy efforts. Much of that policy is designed to maintain and enhance favorable city fiscal and quality of life conditions that are important in fostering a prosperous business climate.

And, by participating in League trainings and conferences, city officials learn and refine skills for promoting economic development in their communities by hearing about best practices through case studies, and learning from their counterparts and professional experts in panel presentation formats. Additionally, League conferences allow members opportunities to network with each other. Through these venues, city officials share good ideas and smart practices for making their cities great places to work and live.

While some cities and states in the upper Midwest have suffered from slow population growth, or even population declines over the past several years, Minnesota has shown steady growth. According to our state’s demographer, Minnesota’s total population is estimated to exceed six million by the year 2032 and grow to nearly 6.8 million by 2070.

And, League member cities are proud to note that Minnesota is the third best state in the country for business, according to 2019 rankings by the U.S. News and World Report. Metrics consider states’ economies, transportation infrastructure, internet, public safety, and fiscal stability of state government. Additionally, the state was ranked as the seventh best state for businesses by 24/7 Wall St., 2018. That source reviewed nearly 50 measures of doing business. Minnesota has received additional high marks by other organizations that rate business climates among the states with noted strengths in early-state entrepreneurship and startup business survival rate, technology, and education. 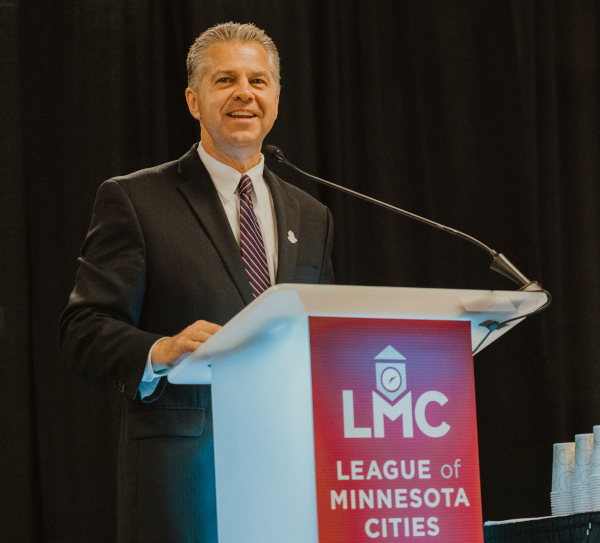 Having worked in both the private and public sectors, I understand the necessity of successful cross-sector partnerships to drive prosperity and economic growth. The reputation for good governance among cities here plays a major role in our state’s healthy business climate and fiscal prosperity. That role is not assumed by accident.

Through vision, planning, and successful execution of governing goals, local leaders in our communities establish the foundation for an appealing quality of life that attracts highly-skilled and highly-educated workers. Many of these workers are graduates of some of our state’s fine public and private universities, and technical schools. Our cities in Minnesota are proud to partner with these institutions to attract and retain talented students who go on to contribute to the state’s economic vibrancy.

Additionally, city-provided amenities available in our Minnesota communities attract the next generation of workers, including young families from all around the Midwest. Beyond outstanding service provision of basic services – like fire, police, and street maintenance – our cities take pride in their parks and recreation programs, transportation services, and senior services, for example.

With burgeoning immigrant populations on the horizon, cities in our state are also heavily invested in promotion of programs to advance racial equity and economic diversity. Those programs benefit not only residents and employees who are people of color, but also existing employers and potential start-up businesses who seek talented professional and technical workers looking to relocate.

While Minnesota, like all other states, experiences trends or conditions that can negatively affect our business climate, we have cultivated a resiliency that gets us through any economic storm. For example, the Great Recession of the early 2000s generally had a less severe impact here than in other states and regions. Some of the resiliency can be attributed to a strong and historic state/local fiscal partnership centered on a revenue sharing program that helps to keep property taxes at reasonable and comparable levels from city to city, attracting residents and businesses alike. The program helps to ensure that hundreds of cities in the state are not solely reliant on local property tax payers to help fund essential services, and are less prone to the negative effects that a volatile economy can have on municipal budgets.

With all that said, cities are not without their share of economic challenges, including the need for more affordable housing and workforce-driven housing, inaccessibility to reliable broadband service in some areas of the state, a need for more accessible and affordable daycare options for young families, and attraction and retention of young people in more rural communities. Additionally, a wave of Baby Boomer retirements is leaving city governments, themselves, with growing gaps in institutional knowledge among remaining employees and with significant vacancies to fill in the coming years.

The League, though, continues to work with our member cities, as well as public and private sector partners to seek solutions to those current and emerging challenges. We are proud of these collaborations and proud of what our member cities and city-based employers have collectively achieved to help foster economic growth in our state. It’s impressive what a community of cities, working together, can accomplish.

WHO: League of Minnesota Cities

WHAT: A membership organization dedicated to promoting excellence in local government.