The Ministry of Infrastructure and Communities of Canada 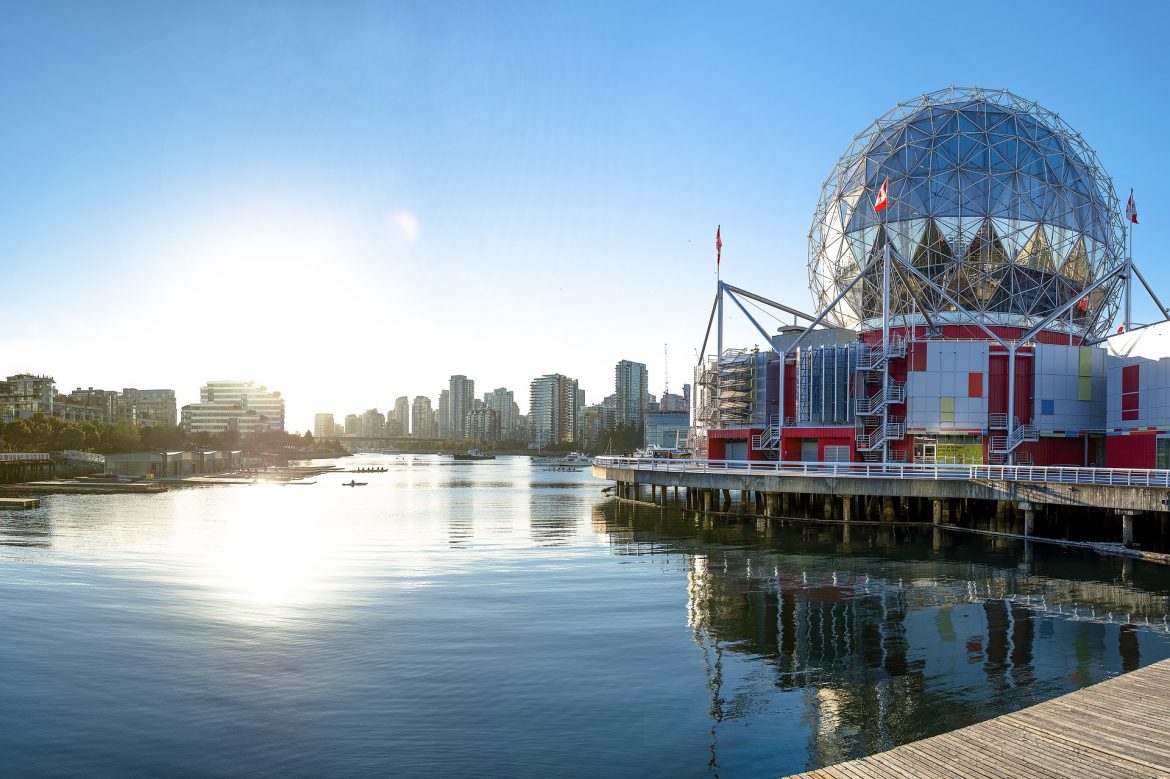 Recently, Business View Magazine sent the following questions to the Honourable Amarjeet Sohi, Minister of Infrastructure and Communities of Canada. The following is an edited transcript of Sohi’s responses.

BVM: Please provide a history of the founding of the Ministry. 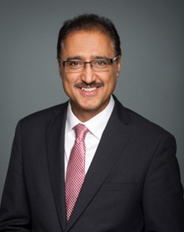 Sohi: “Historically, the Government of Canada has been involved in infrastructure development as a nation-building exercise, investing in railways, canals, ports, highways, the St. Lawrence Seaway, and airports.

“Infrastructure Canada (INFC) was created in 2002 to make new investments, and be an important funding partner. The Department works with provinces, territories, municipalities, Indigenous communities, the private sector, and non-profit organizations, along with other federal departments and agencies, to help build and revitalize infrastructure that supports modern, inclusive and diverse communities.

BVM: What are the objective goals of the Ministry?

“We are a key funding partner, working with provinces, territories, municipalities, the private sector, and non-profit organizations, along with other federal departments and with Indigenous communities in selecting projects, establishing indicators, and creating targets to ensure that investments lead to meaningful results for Canadians. It is also instrumental in developing policies, delivering programs, and collecting and sharing data, knowledge and best practices.

“These investments address local and regional infrastructure needs, while advancing national priorities. This, in turn, helps make the water Canadians drink and the air they breathe cleaner, keeps people and goods on the move, and makes Canada’s economy stronger.”

BVM: What are some of the pertinent

policies and initiatives that highlight Canadian Communities with respect to Infrastructure and Community Development?

“Local leaders know best what their communities need. That’s why we work closely with stakeholders, partners, and all orders of government to support the infrastructure that they identify as necessary for the success of their communities.

“We also know that infrastructure is much more than roads and bridges. The Government of Canada’s Investing in Canada infrastructure plan includes $25.3 billion for social infrastructure investments. This funding provides adequate and affordable housing and child care, as well as cultural and recreational centers that ensure Canada’s communities continue to be great places to call home.

“Infrastructure investments are about helping Canadians connect to their communities: modern, accessible public transit allows people to get around their cities more easily, and reduces gridlock; investing in water and wastewater projects means that parents can trust their children are drinking cleaner, safer water; and improvements to broadband services in rural communities helps local businesses engage and compete in today’s economy.”

BVM: Prime Minister, Justin Trudeau, called for a 10-year plan to “Rebuild Canada for the 21st Century.” What are some of the key sectors and initiatives for this plan, i.e. Public Transit, Social Infrastructure, Green Infrastructure, etc.?

Sohi: “The Government of Canada’s long-term infrastructure plan, Investing in Canada, is investing more than $180 billion in Canada’s infrastructure over 12 years. The plan is aimed at supporting the government’s goal of creating long-term economic growth; building inclusive, sustainable communities; and supporting a low carbon, green economy.

“It will be delivered by Infrastructure Canada, in partnership with other federal departments and agencies such as Natural Resources Canada, the Canada Mortgage and Housing Corporation, Employment and Social Development Canada, and Transport Canada. My department is responsible for the overall coordination of the plan and for reporting the results to Canadians.

“We are also looking at innovative ways to help our communities build even more infrastructure. For example, the Canada Infrastructure Bank, which will be operational by the end of this year, will invest $35 billion to attract private sector investment to fund revenue-generating infrastructure projects that are in the public interest.

“The Prime Minister also recently announced the Smart Cities Challenge, which will encourage communities to think big and adopt new and innovative approaches to community-building. Entries will be judged by a panel of experts and the best will receive funding to realize their projects. The Smart Cities Challenge will focus on innovative, measurable, and meaningful outcomes, and most importantly, it will be delivered in full partnership with all sectors of Canadian society.”

BVM: Can you provide any examples or plans to collaborate with other Ministers to better serve Canadian communities and infrastructure?

Sohi: “I am proud of the relationships I have built with my colleagues in the other orders of government and of what we have achieved over the past two years. In September 2016, and again in September 2017, I met with the provincial and territorial ministers responsible for infrastructure to discuss the long-term infrastructure plan and how we can make sure our next steps government are responsive to the needs of municipalities across the country.

“As the federal Minister responsible for the overall coordination and reporting on results of the Plan, I am also working closely with other federal departments and agencies such as Natural Resources Canada, the Canada Mortgage and Housing Corporation, Employment and Social Development Canada, and Transport Canada.

“We believe Canadians should know what investments we are making in their communities. In keeping with our whole of government commitment to open and publicly accessible information, my Department publishes detailed program data and information through the Open Government website.  The Open Data Portal allows interested parties to access detailed data sets on all projects funded by INFC. The projects listed in the charts can be sorted by any category, including funding program, location, or region.”

BVM: How does the Ministry bolster sustainability in infrastructure and communities?

Sohi: “The Investing in Canada plan is focused on building sustainable and inclusive communities, big and small, across Canada. In particular, our focus on public transit, green infrastructure, and the Department’s support for disaster 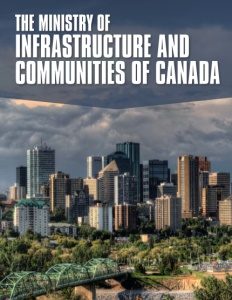