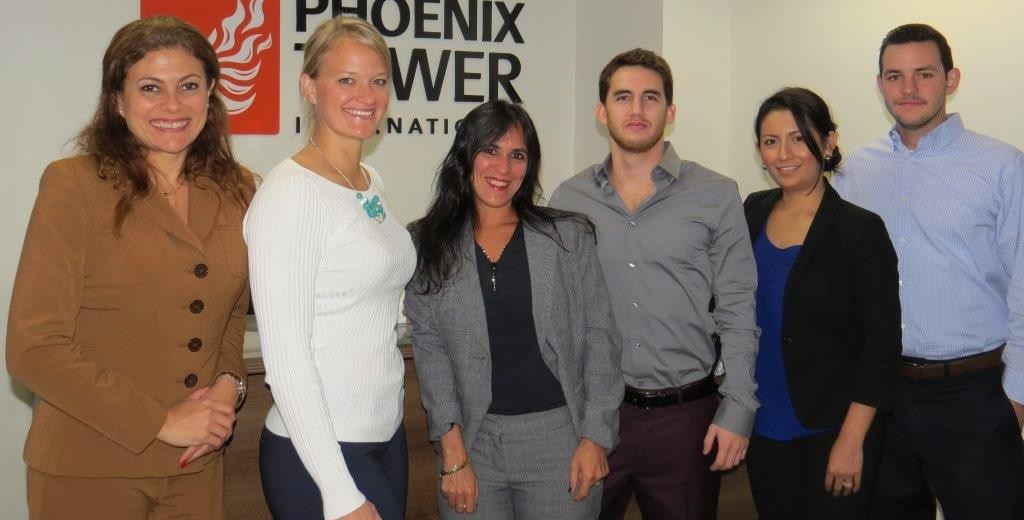 Phoenix Tower International’s mission since its creation in 2013 has been to own/operate high-quality wireless infrastructure sites in stable markets experiencing strong wireless usage growth, and its current expansion initiatives are focused on Central and South America and the United States.

The company’s founder and chief executive officer, Dagan Kasavana, had been senior vice president of mergers and acquisitions at Global Tower Partners, up until that business was sold to the American Tower Corporation late in 2013. But rather than taking the chance to disconnect when the transaction was finalized, he was so convinced of the market’s long-term vitality that he kept right on working.

“I really felt like the wireless growth was going to continue for five or 10 years more, unabated, both in the United States and especially in Latin America,” he said. “So, when we sold the business to American Tower, I didn’t want to go to the beach and enjoy a vacation. I really wanted to get right back into it because I felt there was so much opportunity out there that had been undeveloped.”

And when he said “right back into it,” yes, he really meant it.
Kasavana started the new operation the day after the American Tower deal was completed, and immediately went about raising funds to support their corporate vision of having a multinational tower owner/operator that would work with developers to build towers across Latin America and the United States. 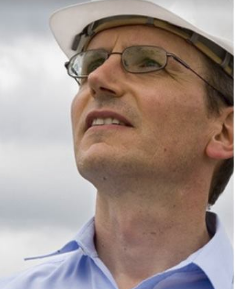 The intense capital-seeking period lasted about six months, Kasavana said, and yielded a group of well-heeled investors able to immediately assist with an aim toward aggressively attacking the market and its wireless growth opportunities. A series of transactions followed in which the new enterprise acquired a series of available businesses to bolster its complement of services.

Perhaps most notable among the moves was a September purchase of American Tower’s roster of 60 telecommunications sites in Panama, which included a mix of towers in urban and suburban locations that are occupied by all of the country’s major wireless carriers.

“We got a great deal done,” Kasavana said. “With this latest acquisition, Phoenix Tower further establishes itself as a premier site provider to our wireless customers across Latin America. Panama represents a vibrant wireless market with four major multinational operators and is one of the fastest-growing economies in Latin America.”

Now 13 months into its existence, Phoenix Tower International boasts a workforce of 20 employees stationed at offices in Brazil and Costa Rica, along with the corporate headquarters in Boca Raton, Fla.  Its senior leadership includes Timothy Culver, chairman of the board and senior legal advisor; Orlando Porras, chief financial officer and Natalya Kashirina, vice president, mergers and acquisitions.

“The wireless growth is trailing the United States by about three to five years,” he said. “They’re really establishing their 3G networks. And in the urban core, such as Sao Paulo, Rio de Janeiro and Bogota, they’re starting to establish their 4G networks. If you look at the growth that we have experienced in wireless and you believe that same growth is coming to Latin America, it makes a lot of sense for us to own towers across the region, because those towers will be the beneficiaries of that growth.”

Additionally, he said, developers are looking for capital to build towers for carriers and there are a lot of owners looking for capital to continue to build, own and sell in the future. The larger public tower companies operating in the region are focused more on the larger tower collections – transactions of 1,000 or more, done directly with wireless operators – which leaves a niche to work directly with developers on smaller portfolios of towers, usually numbering anywhere from 50 to 500 sites. “That opportunity really is not as present in the United States,” Kasavana said. “You have a very different opportunity in the U.S. and we think the U.S. is a nice market, but it’s not a market that we feel like we can scale as much as we can across Latin America. It’s a more mature market in the United States.”

Phoenix Tower deals most often with the regional wireless operators in the countries in which it has a presence, and tries to make sure it can either provide existing towers directly for those operators or partner with developers who can provide them across the region.

It has long-standing relationships with significant U.S. operators like Verizon, T-Mobile, AT&T and Sprint, as well as Latin American powerhouses like Telefonica and Claro.
Beyond Latin America, the company does “certainly see opportunities across the world” that it’s spending some time on, Kasavana said, and expansion into those territories is indeed projected. Canada, Europe and Asia provide particularly interesting future opportunities, he said, though the areas where operations are now ongoing figure to remain priorities for at least the time being.

“We’ve always believed that the tower

space and the telecom space is actually a really small space to be in,” he said. “You make relationships in this space that last a long time. It’s a great industry to work in and people generally enjoy the growth that the industry has seen. We’re big relationship people here. We believe that as long as we’re honest with people and we do what we say we’re going to do, we’ll get repeat business and continue to be partners with them long after the transaction is done.

“If you do what you say you’re going to do, good comes around.”

Ownership of more than 1,000 towers throughout Latin America is a corporate goal within the next two years, Kasavana said, though the plans for expansion beyond that are more on an incremental and transactional basis rather than adhering to an artificially strict ratio of towers per year.

What’s most vital, he said, is that the enthusiasm for the job remains intact over time.

“We’re certainly not looking to be empire-builders,” he said.

“But we do believe there’s enough opportunity out there that we’re seeing where owning a portfolio of more than 1,000 towers in the next two years will be very achievable, and that’s where our focus is.

“At the end of the day, I’m very excited about what I’m doing and I want to be doing this for the next 10 or 20 years. We don’t think about an exit in the short term. We think we can continue to grow and build as long as the industry continues to offer growth. We’re all very excited about what we’re doing here and want to do it for a long time.” 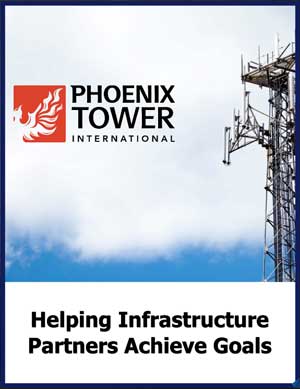