Business View Magazine interviews representatives of the Oklahoma State Fair Park, as part of our focus on best practices of American event venues.

State Fair Park, in Oklahoma City is one of the largest and busiest event facilities in the country, as well as the center of Oklahoma City’s status as “Horse Show Capital of the World.” Its spacious grounds are home to multiple venues, including the Jim Norick Arena, known locally as “The Big House,” a large, multi-purpose facility, which, over the years, has hosted basketball tournaments, livestock events, rodeos, conventions, auto racing, arts and crafts shows, consumer trade shows, sporting events, concerts, banquets, retreats, auto racing, and more.

The 435 acres State Fair Park property are owned by the City of Oklahoma City and operated by Oklahoma State Fair, Inc., through a long-term management agreement with the city. “State Fair Park hosts approximately 200 events a year, draws in about 2.2 million people, and has a direct spending impact of about $320 million a year,” explains Scott Munz, Vice President of Marketing & Sales for the parent company. “We’re known as the “Horse Show Capital of the World;” we have more national and international horse shows than anywhere else in the world. On top of that, we host the State Fair every year in September. Our facility’s versatility and flexibility, combined with our dedicated staff, meet the needs of any type of event.” 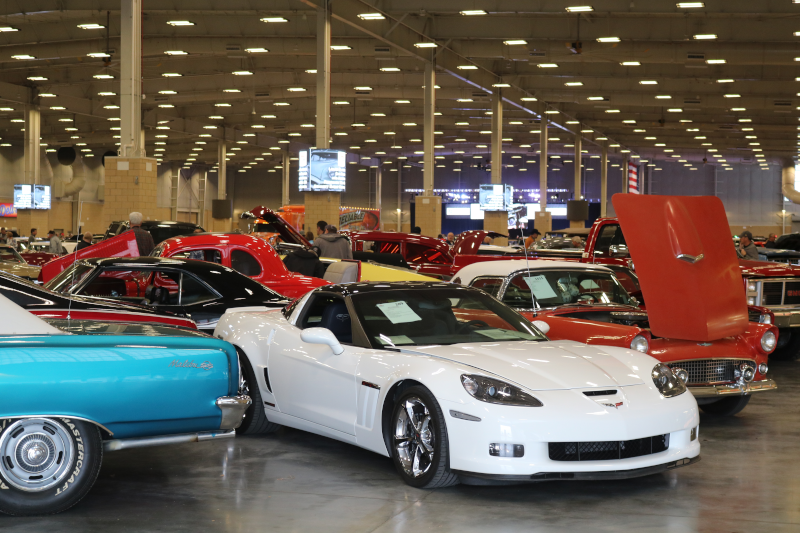 The Fairgrounds has approximately 130 full-time employees, with about 40 temporary positions year round. “And that number can swell to anywhere from seven to nine hundred during the State Fair,” Munz notes. “In terms of buildings on the property, there are six trade show buildings with floor space ranging from 19,000 to 201,000 square feet, ten round pens used to exercise horses, nine barns, and the Jim Norick Arena.”

“We have 3,200 stalls,” adds Bill Allen, Vice President for State Fair Park. “We are the largest single stalling area in North America that we know of. We have three air-conditioned arenas, with different levels of seating; one seats 500, one seats 1,200, and the other one seats 9,000.”

Perhaps the most notable event held at the Fairgrounds, each year, is the Oklahoma State Fair. “The Oklahoma State Fair started in 1907,” Munz recounts. “It was an outgrowth of various farmers’ markets that were in place in the late 1890s and early 1900s. In 1954, the original fairgrounds were moved to its current location at the convergence of Interstate 40 and 44, which is kind of centrally located, west of downtown Oklahoma City.” Today, the State Fair draws approximately 900,000 visitors over 11 days in September. 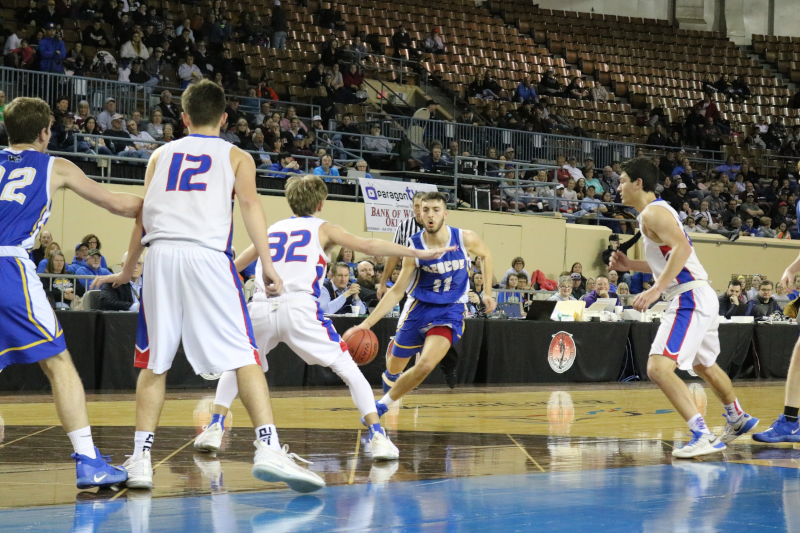 While the Fairgrounds’ niche over the last several decades has been its equine events, Gina Burchfiel, Vice President for the State Fair, asserts that the venue is much more versatile. “We want to remind people that not only are we good at our niche, we are multi-use facility,” she states. “We’re able to handle everything from a mom and pop show, all the way up to annually and nationally touring expos and business-to-business events. So, we can be a lot of things to a lot of people, and I don’t think we’re just jacks of all trades, I actually think that we excel in all of them. Our facilities allow for a lot of different things to happen in the community. And I think we’re a friendly property in the sense that we’re easily accessible, we have a lot of land, which for a facility of this nature is very unusual, and we also have a lot of parking. All of this makes us very attractive.”

“I think the reason we can do that so well,” she continues, “is because we do have a staff here who have committed to the industry. You know, you’re not in the business long if you don’t love it. And that shows in the things we give back to the community. We’re the state’s largest event promoter, we independently produce the Oklahoma State Fair, which makes us a promoter in our own house and, therefore, gives us a unique understanding of both sides of the house. We can guesstimate and understand our client from being in their shoes because we do that for the whole month of September. So, I think that that puts us in a unique position that a lot of management companies don’t have at other facilities.”

Making sure that they are the best in their market also requires constant upgrades and overhauls. So for example, as they replace their lighting, they are switching to LED, both for its better brightness and in order to become more environmentally friendly. The Bennett Event Center, a 200,000-sq.-ft. expo space has been completely fitted with LED lights both inside and out. They have also replaced their high mast outdoor lighting with LED and when bulbs burn out in other places, they are switched over to LED bulbs. They have also begun to install a very robust security camera system which, so far, has 354 cameras. Another 125 will be installed in the coming year.

“We also spent almost $2 million expanding and upgrading our network infrastructure, servers, wireless access points, and everything to do with internet access,” adds Jason Eddy, Vice President of Information Technology,  “We’ve installed over 325 access points and we have complete coverage in all of our exhibit buildings. We have coverage in most of our barn facilities and then we have some outdoor coverage just depending on the area.” 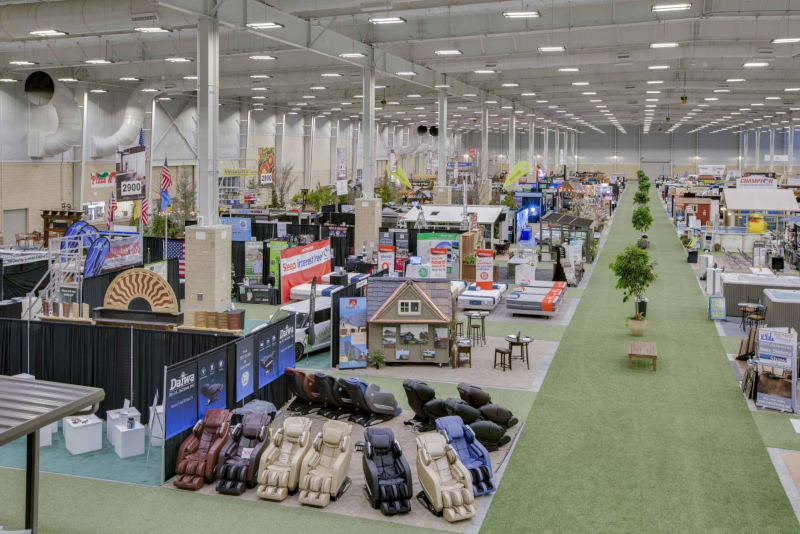 “There is also a large video board inside the Jim Norick Arena and inside one of our show barns,” Eddy continues, “We call it the Performance Arena and events happen in there quite a bit, similar to the main arena. In the Norick, we have a video board in there that can display “live” action, plus events scoring, and a lot of other technology that wraps around hosting different kinds of events like horse shows, and high school basketball, and wrestling. We have large outdoor LED highway marquee that displays to both directions of traffic on Interstate 44. And in the Bennett Event Center, we have installed 6’ tall, 6-millimetre pixel pitch LED column wraps for advertising promotions inside that building.  Like a lot of facilities, we are constantly expanding our LED signage footprint.”

Costs for capital improvements to the Fairgrounds are underwritten by Oklahoma City, while the State Fair is responsible for maintenance and the day-to-day operation of the facilities; since 2005, it has reinvested $16.5 million, while the city has made over $120 million in equine improvements, after voters approved an increase in Oklahoma City’s hotel-motel occupancy tax, from 2 to 5.5 percent. Currently, the city and the Fair are discussing ways to replace the 54 year-old Jim Norick Arena with a $95 million replacement facility.

“I guess there are many things that make us stand out,” Munz concludes. “But a big part of that is the staff. Bill has been here 37 years and Jason for well over 30. I have been here over 30, and Gina has been with us for 19. I think it really speaks volumes to our clients that when they come to town, they see familiar faces who know what they’re doing.”

WHAT: A large fair and exposition venue