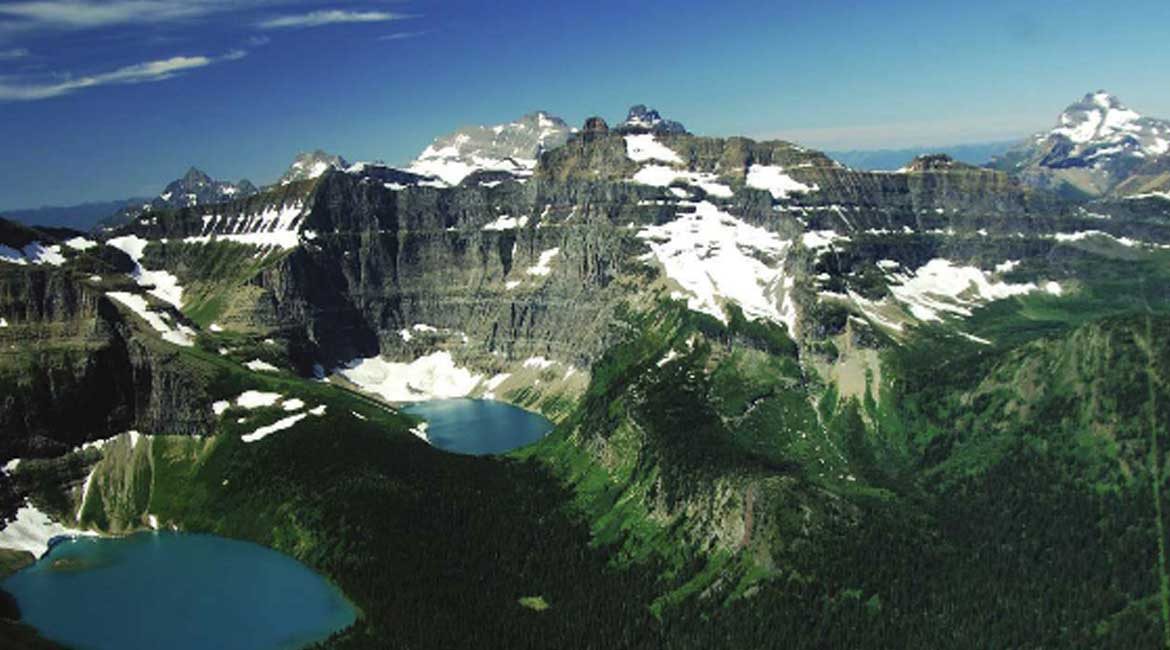 Canadians Have Until January 27, 2017 to Nominate Unique and Exceptional Places for Canada’s Next Set of UNESCO World Heritage Sites

World Heritage Sites are exceptional places around the world that are considered to have Outstanding Universal Value — these sites are as diverse as the Pyramids of Egypt and Australia’s Great Barrier Reef, reflecting the best of cultural and natural heritage. There are 18 World Heritage Sites in Canada, including the breathtaking Canadian Rocky Mountain Parks and the Historic District of Old Québec.

Canadians and communities have until January 27, 2017 to nominate new places to be considered for inclusion on Canada’s list for inscription as World Heritage Sites, which was last updated in 2004.

The Minister of Environment and Climate Change and Minister responsible for Parks Canada, Catherine McKenna, announced the members of a new Ministerial Advisory Committee charged with reviewing applications from the public for Canada’s next set of possible UNESCO World Heritage Sites.

The Ministerial Advisory Committee is composed of six Canadians that are experts in natural and cultural heritage conservation and commemoration in Canada. The Committee is to be chaired by Dr. Christina Cameron. She will be joined on the Committee by Mr. Derek Thompson, Mr. George Greene, Dr. Lisa Prosper, Dr. Shabnam Inanloo Dailoo, and Guujaaw.

The Advisory Committee will review all applications submitted by the public and will recommend to the Minister the sites to be included on Canada’s updated lists for World Heritage Sites, which will be announced in 2017.

“I thank Canadians and communities from across the country for taking the time to nominate unique and exceptional places for consideration as future World Heritage Sites so that we can share more of our treasures with the world,” Minister McKenna said. “I look forward to the recommendations from the Advisory Committee to help select Canada’s new candidates for UNESCO World Heritage Sites. As we prepare to come together as a nation to celebrate our 150th birthday in 2017, I invite all Canadians to experience nature, learn more about our history, and visit our heritage places, including Canada’s 18 UNESCO World Heritage Sites.”

The Honourable Mélanie Joly, Minister of Canadian Heritage, added: “The 150th anniversary of Confederation is an opportunity to reaffirm our commitment to preserve our natural environment. We want to encourage Canadians to feel a sense of attachment to magnificent cultural and natural places, and build a deeper connection to the places that make our country unique in the world. What better way to do that than by getting involved in nominating a World Heritage Site for 2017.”

Check out this handpicked feature on Saskatoon, Saskatchewan – Growth and opportunity. 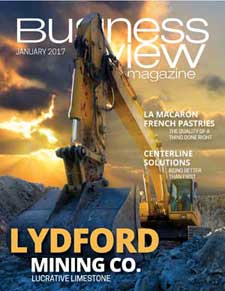 Kettering, Ohio – A community to call...