Westbrook, Maine is a suburb city west of Portland, with a proud identity all its own. Rather than sitting back in the shadow of the nearby urban center, this former mill City has grown significantly, over the last two decades, to become a residential hub and business center for the region. Westbrook benefits from having two exits located on the Maine Turnpike and only minutes from the Portland International Jetport.  Westbrook makes an ideal ‘home base’ to live and do business in the Southern Maine, Greater Portland area due to its close proximity to lakes, beaches, and mountains. 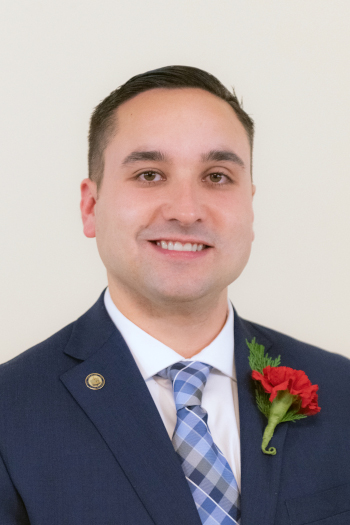 Although adjacent to Portland, Westbrook has always had its own economic base. City Administrator, Jerre Bryant, explains, “Westbrook was an industrialized area of Greater Portland and self-sufficient in a way that most suburbs weren’t when it comes to employment and other factors where they rely on a nearby city. While mill towns across the region have seen a declining economic base since the 1980s, Westbrook has aggressively pursued and built its new economy through renovation of some mill facilities and development of business parks within the city. At the same time, it has become an attractive residential location.”

Westbrook also has a growing life sciences & biotech sector with several national and international headquarters located in the city. According to Mayor, Michael Foley, “IDEXX Laboratories, a global leader in veterinary diagnostics, software, and water microbiology, is headquartered in one of our industrial parks and is producing much of the COVID-19 testing for the entire state. They are joined by Artel Inc., and Abbott Labs – a medical devices and healthcare company that recently expanded to the city –  and they are developing and manufacturing COVID-19 tests.” According to Daniel Stevenson, Economic Development Director for the City, “We’re really growing our life sciences & biotech cluster. Clear H20, also located in the park uses a gel technology to prioritize animal health & welfare, improve medical research, and optimize animal agriculture. We have a really good mix of manufacturing and professional service industries in the rest of our commercial and industrial parks.” 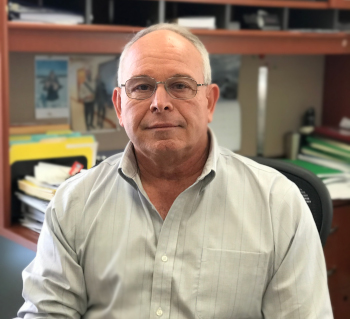 Bryant reports, “There is some available capacity in reuse of existing commercial and industrial structures. Initially, we had a lot of transportation-based, warehousing and transit hubs for moving goods and products that are now being converted to life sciences & biotech businesses.” Westbrook also has new development projects that are creating mixed-use opportunities for commercial and light industry.

Westbrook has a population of approximately 20,000 and is prepared for residential and commercial growth in the near future. To accommodate the influx of new residents and businesses, the city has many residential and mixed-use development projects in the pipeline. Including Rock Row, the largest mixed-use project in Maine. Both public and private sector investment will exceed $500 million in redeveloping a former old rock quarry site at the gateway to the city. At full absorption, the project will consist of two million square feet of mixed-used space that includes retail, dining, office, hotels, a convention center and other tourist related amenities, a medical campus, and innovation district. “We’re experiencing growth opportunities in new industries, requiring specialized education that result in higher wages”, says Bryant. Rock Row owners, Waterstone Properties, are “in it for the long game” and anticipate more than five million visitors per year, and creation of 3,000 to 5,000 jobs. Given the immense boost the development will bring to the community, the city has partnered with Waterstone Properties securing tax incentives, a contract zone, and other initiatives. 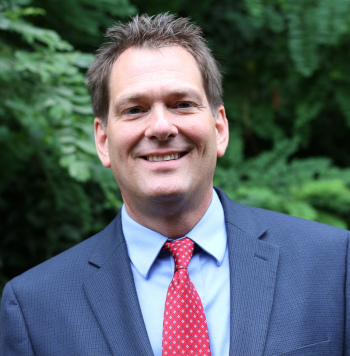 Westbrook has launched Maine’s first Business Retention & Expansion (BRE) program. As Stevenson explains, “The purpose of BRE is to focus on our existing businesses by industry sector to address their needs, help solve problems, and develop collaborative relationships and partnerships which include workforce training and talent recruitment.”

In other good news, Mayor Foley shares, “We’re really excited about our Vertical Harvest downtown project, which I feel is critical to continue as the Rock Row development comes into play. This $60 million dollar investment will replace a city-owned parking lot with a mixed-use development that includes, construction of a multi-story, 70000 square foot hydroponic greenhouse that will produce 1.2 million pounds of fresh produce annually for our local communities, 62 market rate apartments, and a 430-space parking garage offering free parking. We’re thrilled to add the residential component as part of the project, because it brings a critical mass of people into the downtown.”

“This is a true public-private partnership with TDB, LLC that will build capacity with parking to grow the downtown, and the Vertical Harvest project is only the second one of its kind in the Country. The benefit of this particular project is that the design is 21st century,” says Stevenson. In addition to the Vertical Harvest project, the city is reconstructing Westbrook Common – a pedestrian mall that will host concerts and events, a two -mile river walk around the Presumpscot river that flows through our downtown (currently in the planning stage), and a four-season open air pavilion located adjacent to the falls in our downtown for year round festivities. Foley notes, “This is really important because these are investments that the city is making to stimulate private sector investment in our downtown. These combined projects make our downtown destination oriented for residents and visitors supporting our local economy”. 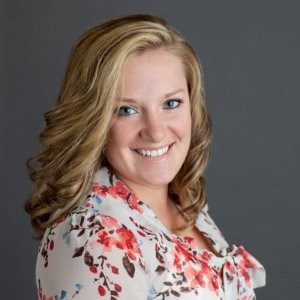 Westbrook is committed to sustainability and is in the process of researching a municipal solar project located on a city-owned landfill that, when constructed, will power all city and school facilities. “We’re working on revising our ordinances to better support solar development,” says Foley. Overall, Westbrook is putting everything in place to secure a vibrant, prosperous future for the community.

If you have interest in the City of Westbrook, please contact the Economic Development Department at:

What: Attractive small city for residential and business; population 20,000