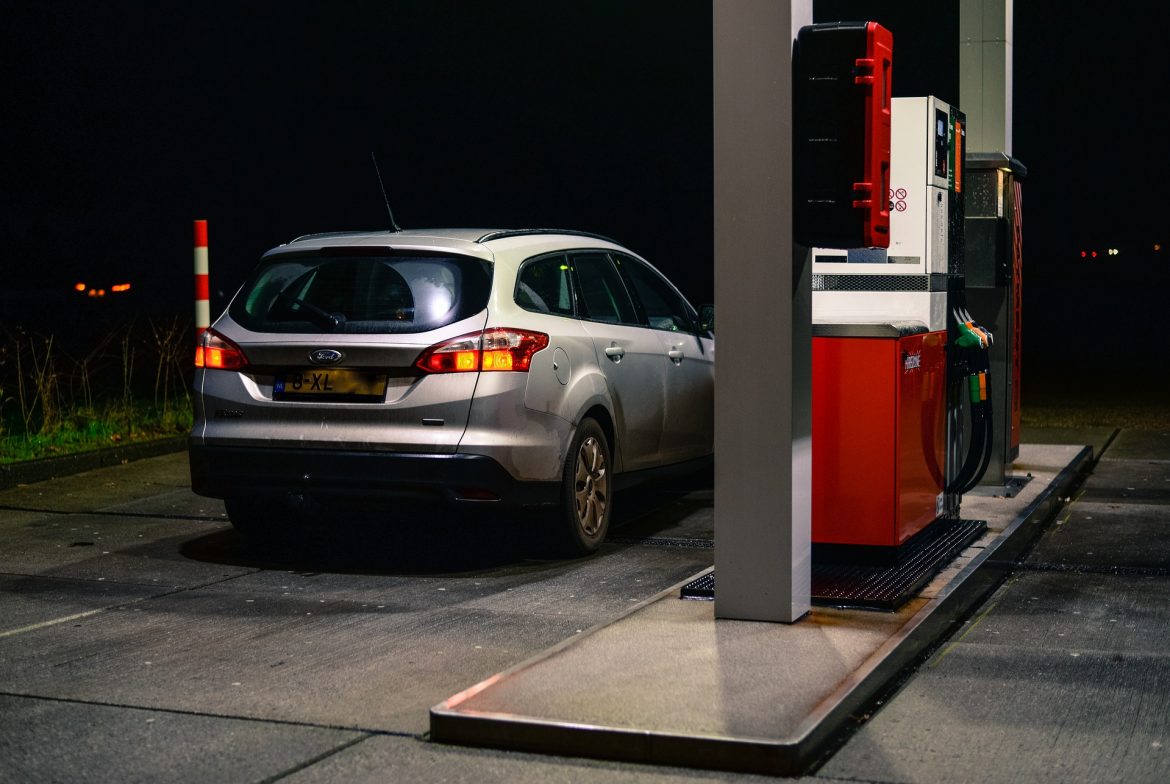 Business View Magazine interviews Matthew Redmond, CEO of the Raymer Oil Company, as part of our focus on best practices in American business.

The Raymer Oil Company of Statesville, North Carolina is a fuel wholesaler and convenience store retailer in the Piedmont region of the state. “The company is 72 years old,” says its current CEO, Matthew Redmond. “It was started by my grandfather in 1945, with his father, and later he brought in two of his brothers. It was originally called Raymer Bros., doing business as the Public Oil Company. He’d come back from World War II and needed to earn a living; he saw a newly emerged market in home heat and started in the business. In the 1980s, he saw the need to pivot to the convenience store distribution of gasoline, so he did that.”

“He ultimately retired in the late ‘80s,” Redmond continues. “My aunt stepped in to run the company, which she did from the late ‘80s all the way until about 2011. My mother had left the company and she and my father started a convenience store in 1987, which my grandfather’s company supplied, so I grew up in the convenience store business and around my grandfather who talked about the oil business. I went off to school and came back; my mother was diagnosed with stage four breast cancer, so I stepped in to run her store and had great success. We tripled sales and volume, which led me back to the oil company. I bought my cousins out in 2012-13 and became President of the company shortly thereafter, and we went full-blown into convenience stores.”

Today, the Raymer Oil Company has 20 convenience store/gas stations that it owns, operates, and supplies with fuel. It is still also a wholesale fuel jobber, supplying other, non-owned convenience stores. It owns a transportation company, the Public Transport Corporation, which picks up fuel from terminals in Charlotte and Greensboro and hauls it to its customers, as well as its own locations. It has approximately 150 employees, and remains a family-owned firm.

“We try to drive value and convenience,” says Redmond, explaining how his company thrives in a crowded marketplace. “We try to have extremely competitively priced gas, as well as competitively priced inside items. You’re not going to get rich selling gas; it’s just a component – like your supermarket loss leader. You want your gas to be cheap so that people will stop there and, hopefully, they’re going to buy a Mountain Dew or a candy bar or get a sandwich. You need the customers in the store – absolutely. It’s a fiercely competitive market and, obviously, the more stores you have the better your scale and the less reliant you are on gasoline margin. An independent operator, like a single store owner like my parents were, is at a big disadvantage when compared to even an operator our size. And when you get into the much larger, the Circle Ks, that have ten thousand locations, they’re least dependent on gasoline margins.”

In order to realize those economies of scale, Redmond says that the company has grown rapidly. “We went from one store to 20 stores in 18 months, and we would love to double in size within the next 24 months. That will all be through acquisition; we have not done any of our own builds.” When looking for desirable acquisitions, Redmond explains that he has to be able to see “achievable synergies.” Stores that are ripe for purchase are those which the company can supply with both gas and goods. Stores that are looking for suitable buyers may be those whose owners are nearing retirement or who “don’t have the energy or passion for the business anymore. And a lot of what we get to look at, a lot of the opportunities that we get calls about, are smaller than what the major players are interested in, so there’s a small pool of buyers,” he adds.

Once a location is bought, the company has to go to work converting its operations. “The first thing we’ve always had to do at sites we’ve acquired was install our back office systems and then we have to hold a training event,” Redmond says. “We try to keep the store managers and all the store level employees in an acquisition and we train them on our software, adapt them to our price book for scanning, and that, in itself, is a six month to a year process, each time. And, of course, when you’re buying computers and software for ten or twenty stores at a time – that eats into your budget, short-term. But, we find that investing in the business, investing in those locations, does yield a nice long-term value. We found, from the stores we have acquired, that we have been a better operator and we’ve achieved great sales growth both inside and outside – volume increases at the pump, which relates to inside sales growth.” For now, Redmond says there are no plans to expand beyond North Carolina. “That would be a great long-term plan, but I think that there are certainly a lot of opportunities to go east or west.”

Whenever the company buys a location that is already being supplied by one of the three major oil companies for which Raymer is a jobber, it can continue to supply it with fuel. “For example, we are a BP jobber, so we can take assumption of that site and continue to supply it with BP fuel,” Redmond says. “Sometimes, you’ll have stations and their contract is up. At that point, we can take those to the three companies that we do business with and see which one of them is going to present the best proposal to brand that site, going forward.”

In 2015, Raymer Oil Company purchased several stores in the Fast Phil’s chain, and Redmond has decided to keep that brand’s name. “My parents’ original store was Phil’s Food Mart,” he says. “My dad’s first name is Phillip, so it still fits. My mother passed away in 2014; she spent my entire life working at Phil’s Food Mart, so I’ve got a little emotional attachment to Phil’s.”

“The things that I’m most proud of are the way in which we’ve grown and the efficiency with which we’ve done it,” says Redmond, summing up. “The responsible use of capital while still remaining true to our family values. I had the benefit of a great upbringing and that still comes through in the company, today. We’re very community-driven, very charitable, and very involved. Those are the things that are most important to me.”

WHAT: A fuel wholesaler and convenience store retailer

WHERE: The Piedmont region of North Carolina 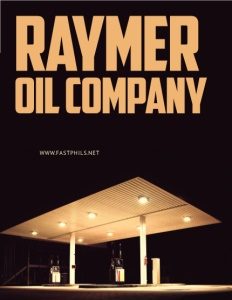