Loomis Field at Deer Park Municipal Airport is city-owned, general aviation airport located three nautical miles northeast of the central business district of Deer Park, in Spokane County, Washington. It was originally constructed in 1944 as part of the World War II effort, with three 6,100-foot runways that were built to handle the largest planes then in existence, such as the B-29 Superfortress, and others contemplated in the foreseeable future. However, the Airport wasn’t used extensively during the war, which ended a year later, nor did it witness much aviation activity during the immediate years afterward. In fact, the facility was mostly used as a local drag strip.

In 1959, in the midst of the Cold War, the U.S. government selected the Deer Park Airport as an installation site for one of its Atlas ICBMs (Intercontinental Ballistic Missiles). The missile was installed, but later decommissioned in 1965, when the generation of Atlas missiles was replaced by the Titan II and the Minuteman. Aviation uses at the Airport gradually grew over the following decades, and the city improved its infrastructure, including the reconstruction of two of its runways, with state and federal grant monies. 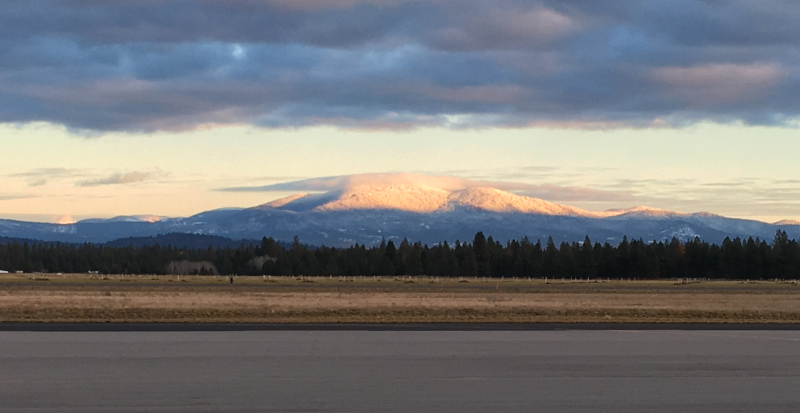 Today, the Airport covers an area of 1650 acres, and has two asphalt runways: 16/34 is 6,100 by 75 feet and 4/22 is 3,200 by 60 feet. It is home to 117 GA aircraft, four maintenance, overhaul, and restoration shops: Burrows Aviation, Dew North Aviation, Turn and Bank Aviation, and Discount Aircraft Salvage; and two flight schools, Deer Park Air Center and Northwest Flight Service that train pilots from private licenses through to instrument and commercial ratings. Deer Park also serves as a fire tanker base in the summer fire season, offering the surrounding community quick response to fire events. It is managed by Airport Manager, Darold Schultz, of Schultz’s Aviation LLC. A seven-member advisory board guides the Deer Park City Council’s decisions about the Airport’s development and policy.

Schultz believes that Deer Park has certain unique qualities that set it apart from other nearby airports, including its excellent geographical position and favorable weather conditions that make it ideal for flight training when other facilities may be fogged in. A Global Position System (GPS) instrument approach makes the Airport available for landings during inclement weather. Another aspect of Deer Park’s personality is its high level of customer service, which in the end, is usually the most important attribute any business can have. “We are really a unique airport,” he observes.

According to Schultz, recent physical improvements to the Airport include an additional ramp and taxi lane and two small hangars, with four more small hangars planned for construction, this year. “We already have a lease with a company that has energy contracts in Peru and Alaska and they are planning a fairly large hangar with a couple of corporate-size aircraft,” he adds. “We also have a mid-size hangar being built, this spring, by a businessman who does oil pipeline work and flies a Pilatus for business. And, we’re updating and changing some of our snow removal equipment to be better able to accommodate the corporate and jet aircraft. Through a donation from one of our stakeholders, we’re adding a large sweeper and we’re purchasing a large snow blower with funds from the Airport and the FAA. Next year, the Airport is going to have a Master Plan update, part of which will look at the possibility of a wider, stronger runway.” 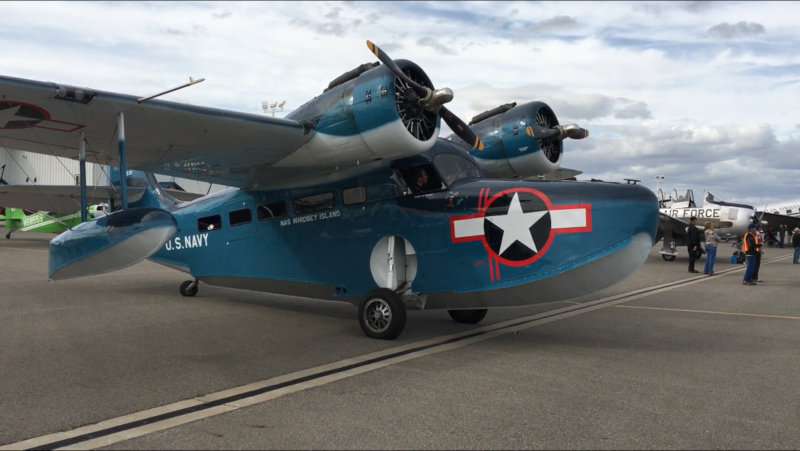 In other news, the City of Deer Park recently received a $4.7 million grant, which will be used for infrastructure improvements around the Deer Park Business and Industrial Park, across the street from the Airport, to accommodate the needs of existing businesses, while also encouraging future development. The grant will be matched with more than $1.2 million in local investment from the park’s property owners and is expected to help create more than 47 manufacturing jobs as well as generate $5.8 million in private investment.

The city improved a portion of Cedar Road, two years ago, to accommodate Avista, Knight EZ Dock, and Knight Wall Systems. Now, an Economic Development Administration grant through the U.S. Department of Commerce will fund sewer, water, lighting, and sidewalk improvements, and an all-season road to increase access to Deer Park Airport as well as 110 acres of industrial-zoned land.