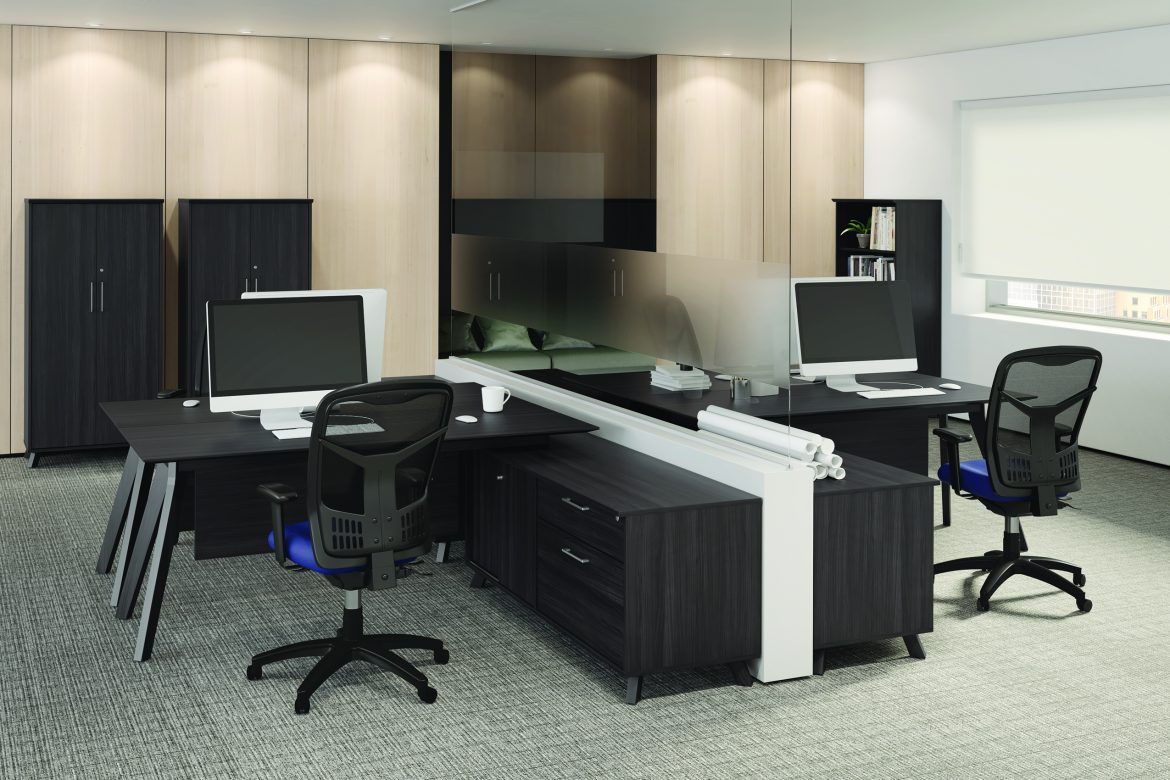 COE Distributing, with headquarters in Smock, Pennsylvania, is family-owned, wholesale office furniture company, originally established in the 1940s, by the grandmother of its current President and CEO, J.D. Ewing. “The start of the company goes back quite a few years,” says Ewing, “but the wholesale arm was founded in 1986, and I’ve run it since 1989. We grew the company from less than a quarter million dollars at the end of 1989 to over $21 million in early 2006.”

Ewing’s successful run attracted the attention of investors who acquired the company in a roll-up acquisition that same year. (A rollup is a process where multiple small companies in the same market are acquired and merged.) “We were the third of five acquisitions in that roll-up,” Ewing continues. “I, as well as the bulk of my staff, stayed on to work for the acquiring entity and subsequently, three and a half years later, they filed for bankruptcy and were shutting down the business. I took the opportunity to buy it back out of bankruptcy and restart the company in January 2010.”

“Why did we jump back into a company that failed in a market segment that was not particularly popular and was not supporting too many wholesale office distribution businesses?” Ewing asks rhetorically. “We felt that the ideas and the purpose of the rollup entity made a lot of sense; it just wasn’t run the right way and we felt that we had the opportunity to correct that. So, we set on a path to do so.”

The gamble paid off. Ewing took the company out of bankruptcy in late 2009, and re-opened it in January 2010. “First year revenue exceeded budget by almost three times,” he states, “and we’re now finishing up our eighth year, and we expect to exceed $60 million in annual revenue.”

Today, COE Distributing has two distribution center/showrooms – one in Uniontown, Pennsylvania, an hour south of Pittsburgh, and another in Charlotte, North Carolina. Its products are sourced domestically, as well as from Canada, Mexico, and South America, specifically, Brazil. It also brings in product from Malaysia, Taiwan, Vietnam, and China. It wholesales to national e-tailers and retailers, such as Wayfair, Staples, and Amazon. “But a lot of our business, historically, and still today, has been the traditional, single location, brick and mortar, office furniture resale,” Ewing stresses.

Ewing believes that what differentiates his company from the competition is the depth and breadth of its product mix. “We are the largest, single source supplier to the resale community in the U.S. of laminate desking,” he says. “And we complement that with a significant variety of seating options and accessories – also filing cabinets, and cubicle panels and dividers, and other office furniture and office furniture accessories that are needed to outfit an office.”

The company employs a staff of 50, complemented by third party contractors, vendors, traffic managers, and a dedicated logistics fleet. Ewing adds that, “Our other distinct advantage that we are proud of, is that we have an educated, outside sales force. The majority are third party, independent sales organizations and we cover 40 states with the sales group; that includes everything east of the Rockies. So, our geographic footprint has expanded over the course of the last eight years. In the last two years, we’ve expanded into Texas and we are in the process of expanding into Chicago and the Midwest, in general.”

Going forward, Ewing wants the company to continue to evolve its product mix to “be relevant and ahead of the curve. That’s part and parcel as to why our success has been so great,” he maintains. “Integrating new technologies as they come out, such as from a health and fitness standpoint.  For example, the standing desk, the height adjustable workstation, has made a significant impact in our business, recently. So, what’s the next thing coming and how do we adapt to that?”

He also believes that continued success will depend upon the effectiveness of its rapidly expanding staff. “Our hiring over the last twelve months has been nonstop,” he says. “As much as anything else, our ability to be successful has been integrating new employees and keeping and improving the culture of our company; making sure that everybody is focused and understands what our goals are, which is servicing the customer better than any of our competitors and doing that consistently.”

In fact, Ewing reveals that the company is in the midst of a team-building exercise: “Our theme for this month, for our management and sub-management group, is ‘leading together.’ And that’s getting more people engaged from top to bottom, and bottom to top, and making sure that anybody that doesn’t understand what they’re supposed to be doing, and how to do it, has the right information and tools. In the first three days since we’ve started that, we’ve seen dramatic improvement where we didn’t even necessarily see the need for improvement – just by having the same conversation in a little different way.”

In the end, Ewing says that what has truly allowed COE Distributing to be successful “boils down to timing and hard work. I truly believe that there is no magic wand,” he avers. “You can’t just make a company great. There’s a lot of hard work involved. It takes continual effort and hard work from all the team members, new and old.”

Check out this handpicked feature on Elmhurst, Illinois – Close to everything, unlike anything.

WHAT: A wholesale office furniture company 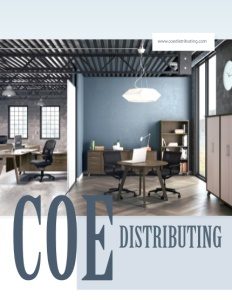