An attractive community with a fascinating history, the Borough of Lansdale, Pennsylvania sits proudly on three square miles in Montgomery County, a mere 28 miles northwest of bustling Philadelphia but with a small-town identity all its own. The members of the Jenkins family were the earliest settlers in the borough, and at the peak of its growth, the Jenkins homestead occupied about 120 acres of land. During the 1850s, the construction of the North Pennsylvania Railroad led to rapid expansion and growth in Lansdale. The employment opportunities generated by the railroad brought housing, settlers, and many local businesses to the area.

In 1972, the Lansdale Historical Society was founded to preserve the rich history of the borough and the greater North Penn area. Today, the Society operates from a two-building complex on Jenkins Avenue, from where that heritage will will be duly shared and showcased as Lansdale approaches its 150th anniversary. Along with its storied past, Lansdale has a lot going for it in the present. With 21 parks, two pools, a skate park, and a full-time police department, it is an active, safe, and diverse community for its 17,000 residents. That number is expected to be closer to 18,000 after the latest census is complete. 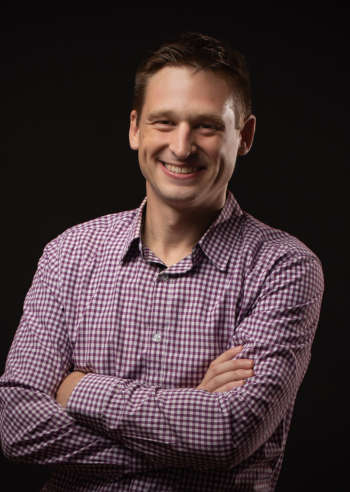 Garry Herbert, Mayor of Lansdale, reports, “Lansdale is extremely busy in terms of infrastructure development. We have been going non-stop on infrastructure repair for the better part of five years.” A major focus involves overhauling of the aging roadways. “We have done about 25% of all the roadways in our community or around 13 miles of road,” says Herbert. “And that is a huge investment. When other communities do roadway work, many just mill and overlay or spot fix problem areas. In Lansdale, will coordinate with our sewer agency and water authority, and we will make sure that we do top to bottom full-scale repair of the roadways. This process will continue until the entire borough has been completed and will take around seven years.”

As Lansdale has invested in its infrastructure, more people have wanted to come and invest in the borough, which is an encouraging sign. And the fact that the community is on one of the main train routes that goes in and out of Philadelphia is an added bonus. The borough has a mostly residential tax base with some excellent core businesses – a few that are manufacturing-based ranging from steel manufacturing to spirits. Boardroom Spirits creates vodka, gin, and all kinds of spirits and is ranked as one of the best manufacturers of vodka in the country. Herbert notes, “It is engaged in small-batch production at this time, but they have become a very big name in the area, and the company is about to expand its facility dramatically. It also has some great investment structures, and has been a great partner for us. It is really good to see new businesses coming and investing in the area.”

Most of the major residential projects being built in Lansdale at this time fall into two major categories –  apartment complexes or townhomes. Recently, Lansdale sold a large parking lot to a developer who constructed four apartment complexes geared towards Millennials and young adults. The main idea behind the development was that many younger people want to live close to Philadelphia but not in Philadelphia. And the railway was a key access point to that. Lansdale’s downtown area is quite busy with restaurants, breweries, distilleries, and many other amenities that make it a highly desirable place for young professionals. The project helped create an additional downtown draw with buildings that have business space at the bottom and residential spaces at the top and the Millennial influx that the project developers were anticipating did indeed happen. In fact, the results have been so promising that another complex with a similar bend will be built on the other side of the railway. That complex is going through the approval process now.

Herbert notes, “In terms of specific incentives for businesses that want to locate here, or existing businesses that want to expand or upgrade, we review all questions around that on an ongoing basis. For example, if a developer is looking for certain tax abatements, we review the whole proposal so that we can fully comprehend and understand what the abatement would be used for. Here is a good example of this. There is a piece of land that is not far from our borough hall that is regarded as a superfund site. Developers came in and said they wanted to redevelop it and put townhomes and convert it into a usable space. Right now, the site has no purpose. There is a waterway that runs through that site, and it would have to be reimagined and reinvested in. And the investors are looking to do it. So, they came to us with a tax abatement, and we looked at it and found that it is exactly what we need to do in order to make sure that this property gets utilized. Otherwise, it could potentially continue to sit empty.”

As Lansdale is only three square miles in size, the authorities have to think carefully about every piece of land. So, they take opportunities as they come, and entertain those possibilities as a council for the entirety of the project. The town is also fortunate to own its electric company, giving it a lot of flexibility that many other communities do not have. Until the 1970s, Lansdale generated its own power, and one of the things that the borough is looking forward to is the possibility of generating more of its own power locally through the use of solar power. 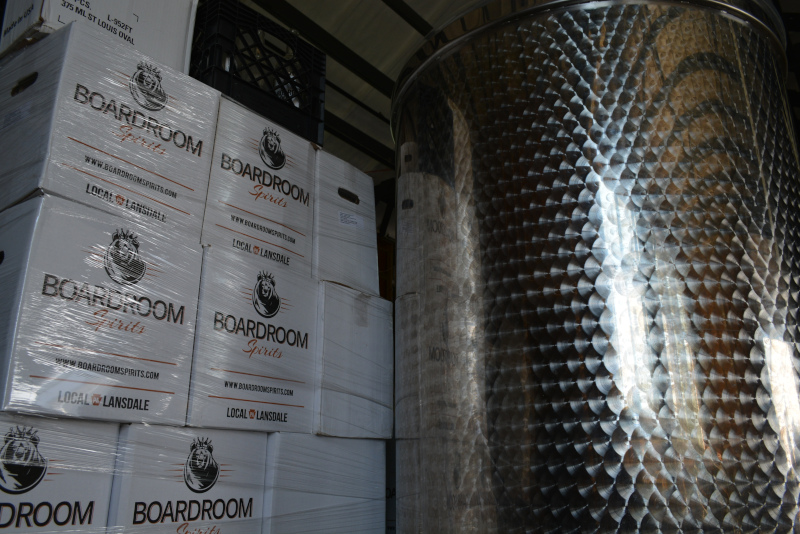 According to Herbert, “We have started a project where we will offset about one megawatt of usage by putting solar panels on two of our municipal buildings. That will save some money for our borough and it also gives us a testing ground for how we might do more power generation here in the town and eliminate some of the costs we spend on buying power for the borough. That is an exciting project. And we also put in 10 EV (electric vehicle) chargers across the borough, which came to us through a grant program. We are looking at expanding that project, as well.”

With growth comes the need to rethink what infrastructure means for Lansdale; finding new and different ways to expand and reutilize the current infrastructure. Herbert notes, “We own our telephone poles, and we have the opportunity to develop our 5G network. We are also imagining how we can deploy our own internet coverage in the borough. These are a few of the things on the horizon. Some of the items are long-term, while others are in the planning stage. As far as development is concerned, we will probably see an additional project that will expand our residential footprint by about 750,000 square feet in the next few years.”

Summing up the special attributes of the borough, Herbert shares, “What makes Lansdale unique is that we are constantly leaning into what is coming next and what the future will look like. And our investment in infrastructure embodies that. Lansdale has the diversity and excellent entertainment avenues that people appreciate. It is a place to root yourself and enjoy life in motion. These are just some of the wonderful qualities that keep drawing people to our home.”

Where: 28 miles northwest of Philadelphia

What to Consider When Choosing a Commercial Bank?

The right financial partner can, and should, bring benefits well beyond the interest rate on a loan. Given the challenges of 2020, it is more crucial than ever to have a strong relationship with a lender who can serve as a true partner and help you explore the possibilities as you manage your business. Things to consider include:

This is where the right banker at the right bank can make a large impact. At Univest, we strive to provide complete financial solutions for our clients.

When choosing a commercial bank, place value on a partner who can help in areas beyond just lending and focus on building a relationship rather than securing a single service. Over time, this can help you and your business achieve your financial dreams. To see what’s possible with Univest and how our team can serve your business, learn more at www.univest.net or contact us at 877-723-5571.

Holland Pump Company – Together we win