Growing with gusto to meet the future head-on

Business View Magazine shares insights on Economic Development in the State of Idaho from Kelley Packer, Exec. Director of the Association for Idaho Cities

Idaho has undergone an explosion in growth over the last several years, solidifying its status as one of America’s fastest-growing states. This well-earned title has opened new opportunities, renewed old discussions, and ushered in a new era for the state.
Idaho’s 199 cities are at the vanguard of this change. The issues Idaho and its residents face are, for the most part, not novel. However, many cities have the opportunity to dramatically shape the trajectories of their cities well into the future and this has generated a healthy discussion of what’s next.

The Association of Idaho Cities (AIC) was formed in 1947 and is a nonpartisan, non-profit corporation that serves all of Idaho’s 199 cities. AIC advocates on behalf of cities and provides education, training, and assistance to strengthen the ability of city elected officials and staff to serve their communities.

AIC is driven by a robust mission: To promote excellence in and advocate for city governance, community leadership, and services to citizens in order to strengthen Idaho cities. This is bolstered by its vision, which states that AIC is the leading resource for effective city governance in Idaho and is the go-to source for city-related communication, ideas, education, training, technical assistance, and credible data and research. 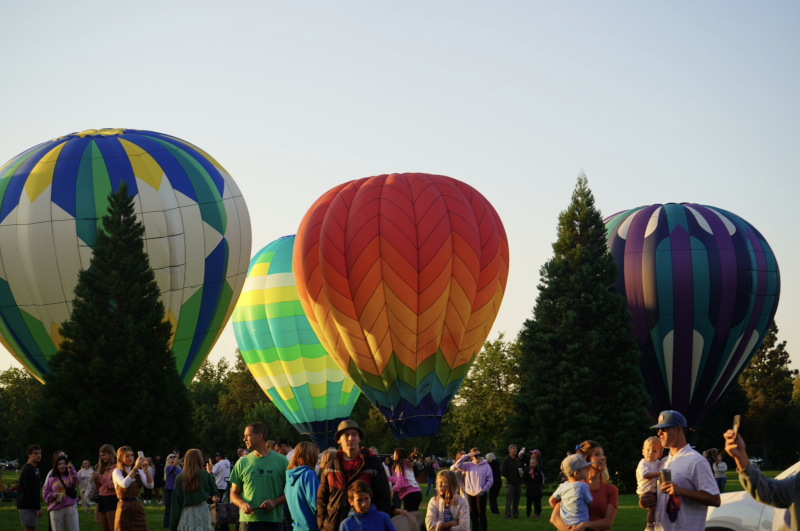 Advocacy is a key element of the Association of Idaho Cities mandate. As such, AIC serves as the voice for cities before the Idaho Legislature, Idaho Governor and executive branch agencies, and Congress. The association strives to develop and advocate policies that strengthen and support Idaho’s cities through its legislative advocacy work. This involves: researching and drafting legislation for the benefit of cities; monitoring all legislation affecting cities; communicating important legislative information to city officials; communicating the interests of cities to legislators, and organizing city officials for a united legislative response.

AIC’s Legislative Committee is composed of elected city officials representing every area of the state and serves to inform and engage city officials on important legislative issues. The committee is supported by Technical Analysis Teams representing administrative and fiscal officers, city attorneys, building officials, city clerks, fire chiefs, parks and recreation directors, planners, police chiefs, and public works officials. These teams bring together a wealth of knowledge and expertise to examine the potential impact of hundreds of bills every legislative session.

City officials are very engaged in the legislative process, which includes contacting legislators, attending and testifying at committee hearings, and coordinating with local civic and other groups. The grassroots involvement of city officials is the critical ingredient in AIC’s legislative advocacy efforts. 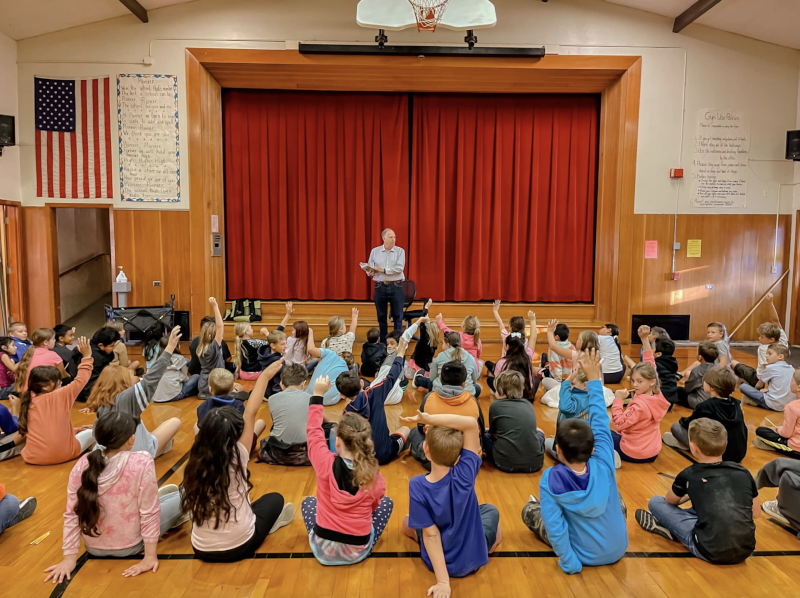 On the education front, AIC offers manuals and video training for city elected officials and staff, a blog, and a monthly email newsletter. AIC also offers several events throughout the year for city officials, including the AIC Annual Conference in June; Idaho City Clerks, Treasurers, and Finance Officers Association Institute in September; City Officials’ Day at the Capital and Water Summit in January; and spring and fall regional training workshops.

When it comes to technical assistance, AIC answers thousands of questions from city officials annually on a variety of topics, including roles and responsibilities; open meetings, public records, and ethics; budgeting and revenues; purchasing; planning and financing capital projects; planning and zoning; and annexation and area of city impact.

The association’s membership is composed of Idaho’s city governments. Individuals, other associations or groups, and businesses whose interests are compatible with AIC may be eligible for a non-voting, affiliate partnership. The association is governed by a Board of Directors elected by the membership that represents each of Idaho’s seven geographical districts. An elected Executive Committee provides close oversight of AIC activities. The Executive Committee is composed of the president, the four most recent past presidents, and AIC’s three vice presidents. The executive director manages the daily operations of the association.

Kelley Packer is the current Executive Director of the Association for Idaho Cities. She shares, “As stakeholders work to develop some parts of Idaho and preserve others, Idaho policymakers are grappling with the question of how to address the costs of this growth. Providing public safety services, clean drinking water, and safe roads all come with an appreciable price tag. Although the economic prospects for many Idahoans are as bright as they have ever been, the question lingers of how to pay for the costs needed to sustain this economic momentum.

“Across the state, communities are having tough conversations about how to grow and how to ensure the economic feasibility of that growth. These discussions, while sometimes difficult, also are an opportunity to remind all Idahoans of the principles that have forged this state—pragmatism, optimism, and a strong sense of duty to future generations of Idahoans. As our great state works to fashion our long-term trajectory based on our recent growth, I am confident that the lessons we learn from others and ourselves, will create a bright future for Idaho and its cities for years to come.”

Where: Based in Boise, Idaho