The key to good living

Business View Magazine interviews representatives or Waukee, Iowa, as part of our focus on best practices of American towns and cities.

Waukee, Iowa, has a current estimated population of 23,000, and is recognized as one of the fastest-growing cities in the Hawkeye State. Over the years, Waukee has transformed from a small rural town to an active suburb of the Greater Des Moines Metropolitan Area, while still upholding a small town atmosphere focused on families and friends with convenient access to local and regional amenities, which is evident in the quality of its school district, park facilities, and annual festivals held throughout the year. At the same time, the city is also dedicated to economic development and expanding business opportunities.

In 1869, General Lewis Addison (L.A.) Grant and Major William Ragan purchased the land on which the Des Moines Valley Railroad had just announced that it would be building a railroad. Grant and Ragan named the town Shirley, but when Gen. Reid of the Des Moines Valley Railroad heard about it, he said it should be changed. As reported in the Daily Register, “The proprietors named it Shirley, but the ‘powers that be’ in the railroad office in Keokuk insisted that it should have an Indian appellation, and hence Waukee it had to be. What Waukee means, we don’t know. For that, you must ask Gen. Reid.” 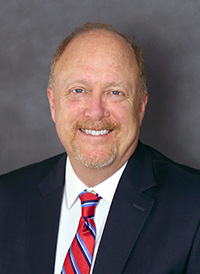 Businesses popped up quickly after the railroad was built, including lumber yards and hardware, drug, grocery, and grain stores. Coal was discovered in Waukee, Iowa in 1869, and soon, thereafter, a substantial mining camp community developed, comprised mostly of immigrants from Italy, Croatia, and Sweden. The Harris Mine opened in 1920. The Shuler Mine, owned and operated by the Shuler Coal Company, opened in 1921. It was the largest producer of coal in Iowa, and it had the deepest mine shaft at 387 feet. It employed up to 500 men and used 32 mules. Waukee was primarily a bustling coal mine community and many of the town’s residents worked in the coal mines and camp area businesses until the Shuler Mine closed down in 1949.

Fast forward to today, and Waukee, Iowa has continued to grow and develop. In both 2016 and 2017, the city’s Development Services Department issued more than $200 million in building permits. While residential development has been strong for years, Waukee is really making a name for itself, lately, in the realm of commercial development. Insurance company, Holmes Murphy, with 350 employees working in the Waukee location, opened in the Kettlestone development in 2018. Fridley Theatres’ Palms Theatres & IMAX multiplex went into construction in 2018, and Apple announced plans in 2017 to build its largest data center in the world on 2,000 acres in the western part of Waukee.

Designed to highlight the natural beauty of the area, Waukee’s Kettlestone is an innovative, mixed-use development where visitors can find shopping, dining, and personal services as well as parks, ponds, and trails. Over the next 25 years, Kettlestone’s 1,300 acres will continue to be developed to serve as a social, cultural, and civic center, adding new jobs, housing, retail opportunities, and office space. Located 15 miles west of downtown Des Moines, Kettlestone’s 2.1-mile, four-lane Grand Prairie Parkway acts as the southern gateway for the city with a direct link to Interstate 80.

In November, the Waukee City Council voted to approve an agreement for a massive 40-acre development, along Grand Prairie Parkway, to be called “The Quarter.” The Quarter plans to bring an entertainment venue which will host at least 75 nights of events a year, multiple hotels, and an office park with an additional 9,540-square-foot gathering space for small and large events of up to 500 people. Funding for the project has been headed by local investment firm, Pan and Piper, which has helped The Quarter become a reality. 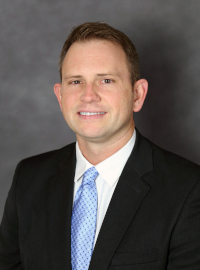 Deets observes, “We have been experiencing pretty expansive growth, both commercially and residentially. We issued close to 1,200 building permits last year, including about 250 single-family homes and a significant amount of townhouses and multi-family, as well. As a bedroom community, what we really lacked over the years is mainly goods and services for our residents, but we’re starting to see quite a bit of growth in that side of commercial development as well, with several new restaurants, various new medical facilities, grocery stores, and basic needs stores. The Waukee, Iowa school district is in the process of building a second high school that will open in the fall of 2021. As part of a partnership we have with the school district, the city has acquired property adjacent to that new high school for the development of a fairly significant park, plus sports facilities including 12 baseball and softball fields as well as an America League field, an inclusive playground, and handicapped-accessible fishing on an, approximately, 13-acre pond. The school district is also building its tenth elementary school.”

Dutcher adds, “The school district is the major employer. Holmes Murphy Insurance is also a major employer with a 93,000-square-foot office building and around 350 employees. Hy-vee grocery is another very large employer here, the dominant grocery store in this area. Probably one of the bigger projects that we’ve had that opened late last year was the Fridley Theatres’ Palms Theatres & IMAX multiplex with 15 screens with food and beverage in eight of those, so you can order food while you watch the movie. We also have a restaurant inside the theater. All that is certainly a big attraction for this area.”

Dutcher admits there isn’t much of a discernible downtown district in Waukee, a roughly two-block radius with no traditional town square (“It’s more like a triangle because of the railroad that came through here at an angle”). Nor is it a growth area; most of the growth has been on the east side of the city along the Grand Prairie Parkway corridor and Hickman Road.

Deets notes they have done a lot of planning work over the years to create employment opportunities and significant commercial development in that area, also allowing for more dense housing options and utilizing some of the natural features in that corridor for a series of bike trails and paths along stormwater detention ponds and passing underneath the major roadways to create a pedestrian experience in and amongst the various developments, ultimately reaching eight miles in the corridor development.

Evans notes, “Waukee finalized its Imagine Waukee 2040 Comprehensive Plan in March 2019. Imagine Waukee 2040 will act as a strategic map to help reach Waukee’s greatest potential, including identifying several major transportation corridors, as well as some of the things you do to be more sustainable. Comprehensive planning is an important tool for cities to guide future development of land to ensure a safe, pleasant, and economical environment for residential, commercial, industrial, and public activities. Hoisington Koegler Group, Inc. is the firm that worked with the city to help lay out this long-lasting plan for the future.” 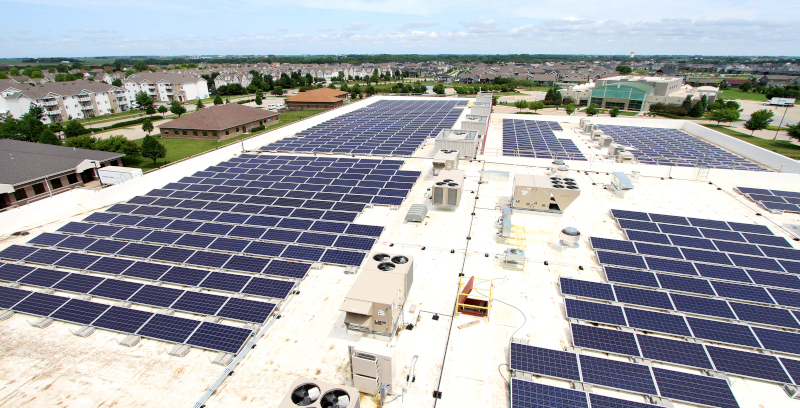 In the area of sustainability, a Solarize Waukee program will allow individual home and commercial property owners to access competitive prices for solar installations through the power of volume purchasing. The City of Waukee, the Nature Conservancy in Iowa, Waukee Aspiring Professional Experience (APEX), and the Midwest Renewable Energy Association (MREA) are supporting the bulk solar group purchase program for residents and businesses located anywhere within the Waukee Community School District boundaries. The program will provide residents and businesses with the opportunity to invest in their own high-quality renewable energy solar installations with potential savings on installation cost, while also helping businesses reach sustainability goals.

“Having solar energy as an affordable option for residents and business owners should be a real asset in Waukee,” says Waukee Mayor Bill Peard. “We’ve seen an uptick in solar usage lately, especially in commercial projects. The city certainly supports efforts to seek out forms of renewable energy.”

Evans concludes, “We keep growing, but some people don’t feel like this is kind of their own town, so we have a lot of community festivals and the interconnected trails and parks are a really high priority in our City Council list, providing events and amenities that still represent Waukee as a community – your hometown filled with all the amenities of a bigger city.”

WHERE: A suburb of the Greater Des Moines area