Iconic rural America, peace and contentment personified. That’s an apt and appealing description of the town of Thedford, Nebraska – population about 190 friendly folks. Thedford is at the crossroads of the famous Sand Hills of Nebraska with highway 83 running north and south and highway 2 running east and west. It’s a welcoming little community with one service station, two motels, a grocery store, and a restaurant open Monday through Saturday from 10:00 am to 2:00 pm and 5:00 pm until 10:00 pm, serving “Fine Food and Drink!” For patrons of arts and culture, the Thomas County Historical Society and an Art Guild are open on request. 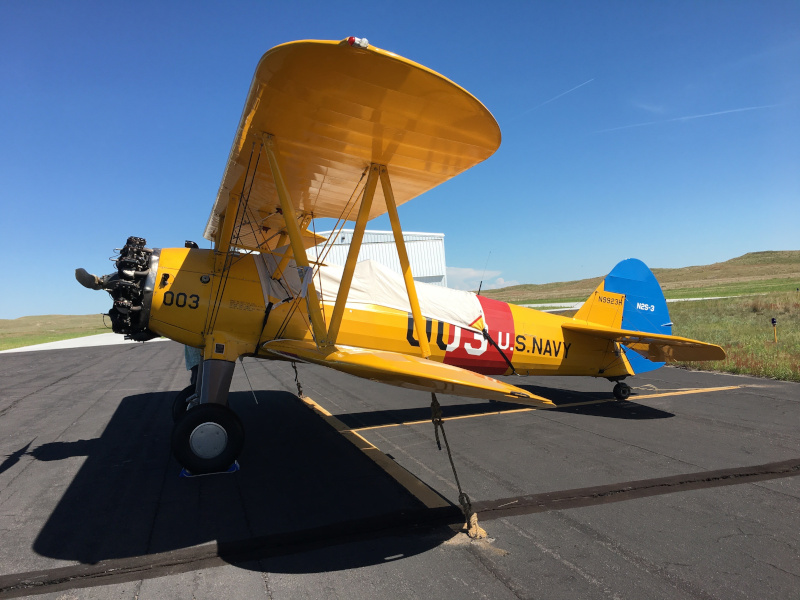 Outdoor enthusiasts are spoiled for choice. A mere 17 miles to the east is Halsey National Forest – the second largest hand-planted forest in the world. To the north are several thousands of acres comprising the National Game Refuge. To the west within 50 miles are two world-class golf courses, the Sandhills and Dismal River Clubs. As well as a popular 9-hole golf course just north of the Thomas County Airport. And that airport (KTIF) is a gem on its own merits and a vital connector for the region.

Jack Johnston,  Airport Manager and President of the Thomas County Airport Authority, shares, “We are real small town America. We’re located on Hwy 83 that goes north and south from Brownsville, Texas to Canada, and Hwy 2 that goes east and west, and they’re both very busy highways. So that keeps our community going with manufacturing and other businesses. And with the two world-class golf courses in full swing, that’s where we’re getting a lot of our jet traffic; big turbine King Airs and TBMs, the Pilatus, Piper m600s – I’ve got quite a photo album of them.”

Owned by the Thomas County Airport Authority, KTIF serves as an important hub for larger aircraft. Airport features include a credit card pump with self-serve 100 LL Aviation Fuel and radio-controlled runway lights controlled by the pilot on 122.9. Also of note: a Ford van is available as a courtesy car – and all donations are appreciated!

According to Johnston, “A while ago, we were awarded a substantial grant, $4.365 million dollars, for the airport, as part of the federal government $1 billion fund to upgrade rural airports. Out of 37 airports in Nebraska that applied for a grant, only three received it, and we were one of the three. So Thomas County Airport will be closed from about the first of March until the first of July. Paulsen Engineering of Cozad, Nebraska, is leading the rehabilitation project – they’ll be grinding up our old runway and taxiway and apron and replacing it with all new concrete. We currently have 4400 feet and a lighted field that’s controlled by the pilot and there’s not another lighted field within 65 miles in any direction of us and nothing that will handle jet traffic.” The new runway/taxiway will be equipped with LED lighting. 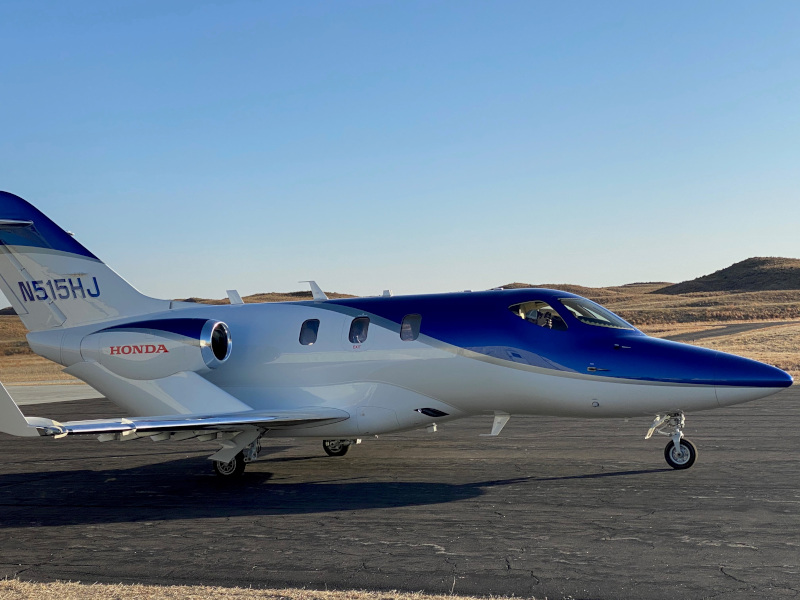 At this point, the airport does not have an FBO, but that is on the wish list down the road. As are additional hangars. They recently finished construction of a large new hangar but it’s already full. Johnston explains, “We have lots of room for more hangars but we’re a small county and about a quarter of that is taken up by the national forest. Consequently, it’s a tough deal as far as taxes are concerned, so we have to rely on grants to do any expansion or upgrades. The biggest problem right now is that quite a few planes coming in are asking if we have Jet A fuel available. We’re presently working on an agreement to have that brought in by the time the airport is finished in the summer of 2021. Turbine traffic prefer to come in light and go back out a little heavier, which keeps them from having to stop on the return trip. So we’re going to make it work out for them, somehow.”

The Sand Hills of Nebraska is among the top regions in the U.S. for beef cattle and it’s all grazing land, rolling hills, with very few crops other than alfalfa for supplemental feed. The landscape is truly sand that over the years has grassed over and become idyllic pasture country. As a result, a number of ranchers out of Texas, California, Oklahoma have bought property in the region and have their own airplanes, usually King Airs, that fly in to Thomas County Airport. And there are some breeders of purebred cows that fly people in for their cattle sales at different times of the year – yet another source of air traffic.

Johnston quips, “My own property – I have 80 acres – is just a half mile from the runway, so I know when the planes come in and when they go back out. We’re hopeful in the future to be able to add another 600 feet to our runway, get it up to 5000 feet, because there is some jet traffic that won’t fly in because they are restricted by their insurance companies to 5000-ft runways.”

For hunters and anglers, Thedford is a must-go destination – thanks to the many lakes and a huge government-owned National Game Refuge, where you can hunt deer, grouse, and pheasants. And there are buffalo ranches nearby, as well. With his ever-present sense of humor, Johnston shares, “People fly in from all over the U.S. and I’m retired but I try to meet them if I can, just to greet the pilots and welcome them to “Thedford International.” I had a Lear 75 come in from Grand Forks Michigan and they were mesmerized by this country, where there’s nothing for miles and miles. And it’s funny because the pilot and the co-pilot were both wearing masks because of COVID-19 and they got out and looked around and took the masks off and threw them back in the airplane. And said, ‘Wow, there’s not much out here,’ and I told them: nothing but beauty and cattle.”

The airport is actually a strong asset when it comes to attracting business growth in Thomas County, particularly in manufacturing. Thedford’s central location in the U.S. makes it ideal for shipping and distribution, and the regional Economic Development organization is presently talking to investors about residential developments to increase the housing inventory, as well as working on initiatives in skills training for workforce development.

Although the airport will be closed for about three months, which is not convenient for the pilots, Johnston is excited to have the renovations done. Looking on the bright side, he says, “Most of our people come flying in for the golf courses in the latter part of June, and July through September, so we’ll be back up by then. I have to give special credit to The Thomas County Airport Authority Board for the airport’s continued success – they are great. All of us but one are pilots, and the other one is the longest serving board member. His dad was a pilot on a B-17 in World War II and he loves aviation.”

Thomas County Airport is on the threshold of growth, with so much potential at hand for the future. Nothing but big sky and good times ahead!