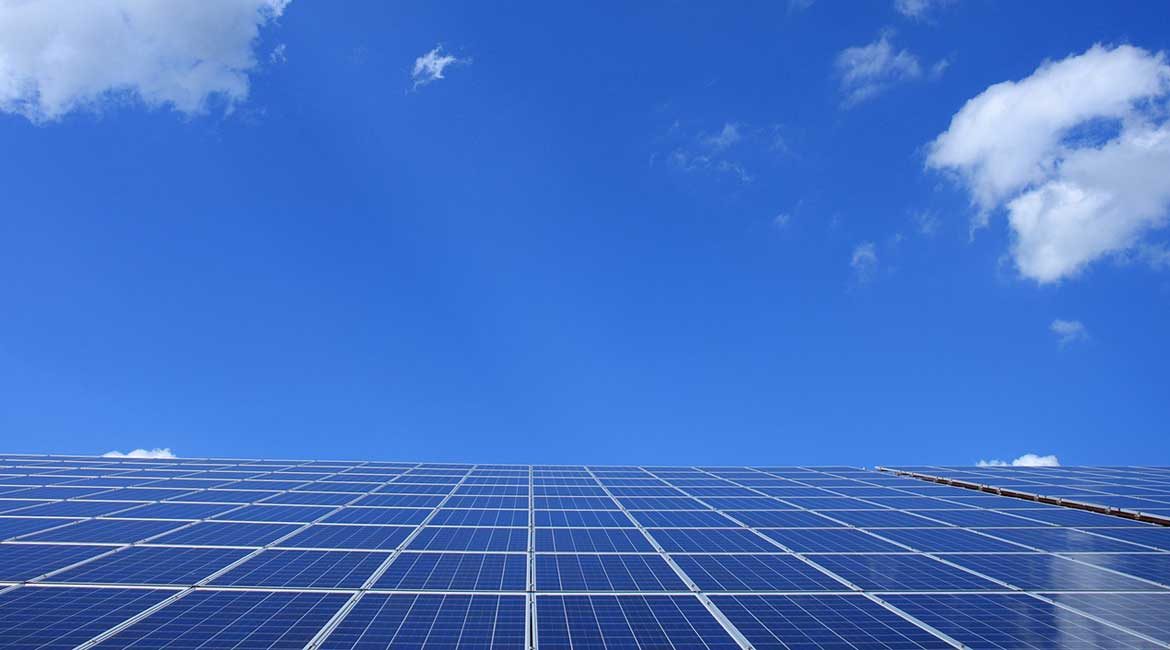 Standard Solar, Inc., a leading solar energy company specializing in the development and financing of solar electric systems nationwide, recently marked a milestone with the completion of 28 of 30 solar rooftop arrays in Washington, DC for the DC Department of General Services (DGS

Rooftops of 28 DC schools, educational buildings, and police and fire facilities are now producing solar energy. The DGS-led program will boost the District’s total solar generation capacity by approximately 70 percent from 2015. Standard Solar installed the 7 megawatts (MW) of solar, helping establish a community-scale network of distributed-generation assets in DC. Nextility, a DC-based energy technology company, and Sol Systems, a solar finance and development firm, secured the Power Purchase Agreement (PPA) and financing for the project, and partnered with Standard Solar to manage delivery of the portfolio.

One of the largest urban solar projects in the country, installation of the arrays created more than 140 local green jobs during planning and construction, and permanent jobs for the operations and maintenance of the arrays. This project adds to the District’s commitment to renewable energy and sustainability and builds on U.N. Conference on Climate Change (COP21) summit in Paris commitments.

Mayor Bowser said in a release that, “This PPA doubles down on my Administration’s commitment to renewable energy and sustainability – using District government assets as staging grounds to capture the sun’s energy and power our building portfolio.” The mayor added, “Beyond renewable energy and cost savings, this project will elevate the District’s local economy, spur small-business development and create jobs.”

“This project has been significant on many levels—from the number of rooftop installs in an urban environment to a growing partnership with DC—whose renewable-energy efforts are a model for cities around the country,” said Tony Clifford, Chief Development Officer, Standard Solar. “DGS is showing true leadership. As a Washingtonian, I know how important these projects are for the District’s local economy, and we commend and celebrate the DC government for their dedication to becoming a green city.”

Since announcing its commitment to investing in clean energy, creating green jobs and cutting greenhouse gas emissions, the DC City Council and Mayor Bowser have passed an expanded renewable portfolio standard (RPS) and unleashed new solar growth throughout the city for the next decade.

“Installing solar in urban-rooftop environments may seem challenging to some, but through careful planning and innovative installation approaches, those challenges are readily overcome,” added Clifford. “The DC DGS project and others like it clearly demonstrate how transferable this type of success can be throughout cities in the United States.”