Gem of the Highlands

The City of Norwood, in Hamilton County, Ohio, was first settled in 1809 when Samuel Bowman purchased a plot of land at the crossroads of what is now Montgomery Road and Smith Carthage Ave. He built a tavern on the land, while another man, John Sharp was busy building a general store across the street. This small community was known as Sharpsburg, until Sarah Bolles, who was married to a local proprietor, suggested it be changed to Norwood. She felt this name, which is an abbreviation of “North Wood” would better reflect the beautiful, dense forests in the area. Over time the community grew until officially becoming a city in 1903. 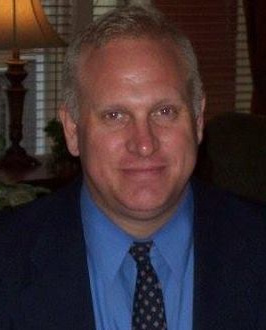 Through the years, Norwood has continued to evolve, through periods of growth and times of hardship. With a recent change in leadership, the city has been moving forward in 2020. Mayor Victor Schneider reports, “Norwood has all sorts of excitement going on. This is the first time we’ve had a new mayor and a new administration in years and years. It’s been a tough year with COVID-19 but we have taken a lot of actions and made progress, even with all the hurdles we have been required to jump over.” The community of 20,000 is poised for population growth, and the city is working to improve and adapt to meet the needs of its current and future residents.

Parks and recreation improvements are ongoing, including the opening of the Wasson Way bike trail. Connecting Norwood to a larger network of biking paths in Hamilton County, this trail spans more than seven miles and is part of a 34-mile loop of the region’s bike trails. Norwood took part in the official opening of a section of the Wasson Way trail in 2020. This trail creates new opportunities for active transportation, reducing emissions, and saving time for commuters who work in other parts of the county, as well as all the fitness benefits. The Norwood City School District is also working on improvements, as Mayor Schneider shares, “We’ve witnessed major rehabs completed in some of the older schools. The School Board has done an exceptional job in improving our schools and our youth education standards.”

Development is happening throughout the city, including a notable project on the former site of the United States Playing Card company. The developer, PLK, is repurposing several salvageable buildings on the site and demolishing others, creating a mixed-use development called Factory 52 – a tribute to the property’s history. The Mayor reports, “That is going to be just an incredible development and an awesome revitalization project as it comes through, with not just residential units but retail, public markets, a food hall, and a large family park right in the middle. It’s going to be really exciting as this project gets going.” The Factory 52 development convert 20 acres in the city that has been in need of redevelopment for many years. This is an investment of over $100 million.

There are several local organizations working for the advancement of Norwood. Community development and economic equity are the focus of one such group: Norwood Together, a citizen-led group whose goal is to better the quality of life in the community. “This is a group of volunteers that have stepped up and recognized what a gem the City of Norwood is, and they are polishing the gem,” says Schneider. “They have taken many steps to improve our city and develop relationships between all of our community members, to foster continuous improvement which is really incredible.”

Along with citizens, businesses are also supported through community organizations. Off Pike Market is a gathering place for local entrepreneurs, focusing on business development and growth. They facilitate events and opportunities for small businesses to share their products and services. Currently, they are promoting businesses through virtual markets, continuing to be supportive in the community through challenging times. Another important resource, the Norwood Chamber of Commerce, offers business and professional support to local enterprises. They host the Norwood Day Parade that has been going on for over 127 years!

Housing prices are on the rise in Norwood, where many homes are over a century old. Sale of these older homes is creating changes throughout the city. As Mayor Schneider explains, “Our housing stock is older housing stock, my house was built in 1911. That is the age of the homes in this area. A lot of the homes have been second and third generation owners, meaning that three generations of the family lived here. We are seeing a lot of those homes sold to young families and because of that our median age has changed from an older demographic to a much younger demographic. Our median age is now around 33. That was a major change in the number of children and families. You had older families with elderly people living in these huge homes, and now it’s young families that are growing.”

With the city demographic changing, the current administration is concentrating on revitalization of the downtown district, known as The Pike. “It was very vibrant, and we are trying to regrow that,” says Tom Perry, Executive Assistant to the Mayor. “That has really been the focus of this administration, creating more pedestrian-friendly spots and growing businesses. The Pike has always been kind of the heartbeat of the city as far as small business goes.” A grant for a project titled Heritage Park has recently been obtained, with the intention of adding an improved outdoor space beside City Hall. Perry, adds, “We see a lot of energy building around these one or two blocks around City Hall. We have a big event center that’s going to be opened down the street. It’s beautiful what they have done, and we think it’s going to be very successful. The city has made a few preliminary infrastructure improvements to try to supplement that. We recently redid the city municipal lots. They look a lot nicer. We are really trying to bring people back downtown.” 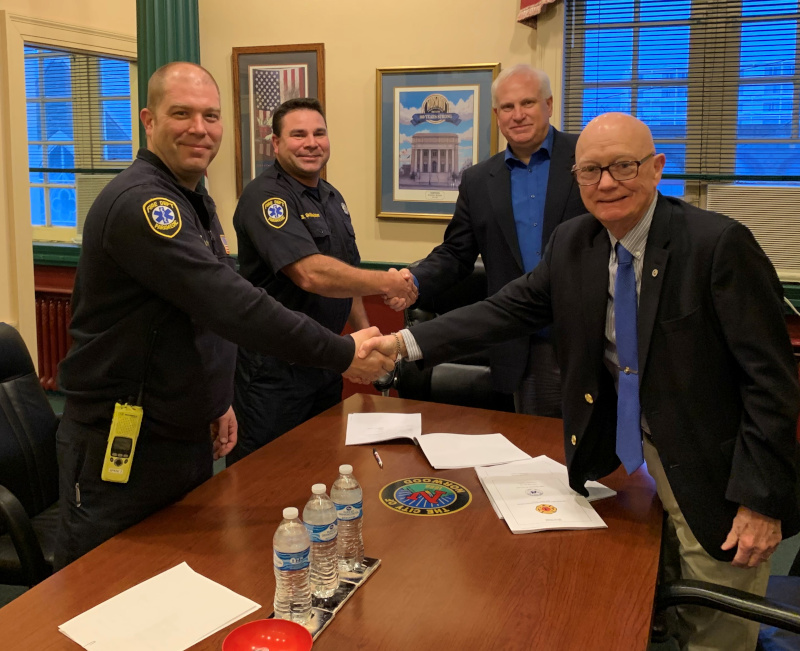 Other infrastructure improvements currently underway are focused on road improvements, including repaving projects over large sections of the city. There are also plans to work on sidewalk upgrades and beautification. Working in partnership with the Ohio Department of Transportation (ODOT), Norwood is conducting a signal timing study on Montgomery Road, a main thoroughfare. The intention of the study is to create more efficient traffic flow. A second study is underway on Montgomery Road in the form of a safety audit, to improve pedestrian safety. The city also plans to invest in audible crosswalks.

With an earnings tax base, diversity is key for Norwood. Schneider relates, “Many years ago, we had one major employer in the city, and when that major employer left, we really diversified our tax base. We have manufacturing, we have office, we have medical, it is a very diverse tax base. With that diversity comes stability, quite frankly, instead of putting all your eggs in one basket, you know if one segment is not doing as well, the other one is doing very well. We are pretty blessed with some real thought and planning that took place years ago.”

Hamilton County Development Corp, known as HCDC, works with Norwood as they continue to grow their economic base. The organization provides support through lending, consulting, analysis, and coaching services. Currently HCDC is working with Norwood to incentivize community reinvestment, bringing in businesses such as CDK Global, a major software company supporting automotive dealerships worldwide, and the Urology Group, an advanced outpatient surgery facility. “It is really good to see, even during the pandemic, we have companies that are thriving and continuing to work with the city and planning more growth,” shares Perry.

With its established neighborhoods and tree lined streets, Norwood is a beautiful community that is preserving its past and welcoming a fresh perspective. While the population is getting younger, there is opportunity to continue to grow, without losing the spirit of the community. As Mayor Schneider describes, “It is not out with the old and in with the new. It is polishing up the gem, and then welcoming new people and new ideas. We are trying to move forward with ideas to make Norwood a community that you will never want to leave.” Indeed, Norwood, Ohio lives up to its description as ‘The Gem of the Highlands’.

Sherwood, Oregon – Blazing trails for the...