Business View Magazine interviews representatives from Northport, Alabama, as part of our focus on best practices of American cities.

Northport, Alabama, a city in Tuscaloosa County, is located on the Black Warrior River, across from downtown Tuscaloosa, in the west-central part of the state. In the early 1800s, the area was the head of navigation with cotton warehouses located on both sides of the river. Cargo was carried by steamboats to Mobile and then by ship to the northern states and Europe. The port was also used for shipping and receiving freight, furnishing the Alabama Territory with salt, sugar, molasses, rice, calico, whiskey, nails, plows, and more. 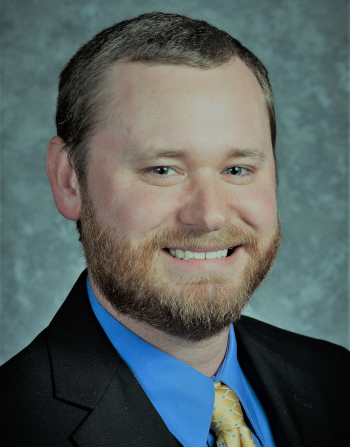 While Northport’s early history revolved around the river, the little town continued to grow after railroads and highways surpassed river traffic in the volume of transportation. During the Civil War, Northport suffered many losses as did most Southern cities. General Craxton’s raiders approached the City of Tuscaloosa through Northport and destroyed the bridge between the two towns. Incorporated as a city in 1871, today, Northport is a community of 26,000, and one of the fastest growing cities in Alabama.

Northport is also the site of the annual Kentuck Festival of the Arts, a long established, nationally- recognized event which draws people to the area from across the country. The two-day event features 300 invited arts, legendary music, southern folk life, and outstanding children’s activities. Historic Downtown Northport boasts a collection of art galleries, stores, museums, and quaint restaurants, and many of the merchants there are descendents of some of the town’s original business owners and builders.

Most recently, according to Max Snyder, the city’s Development Coordinator, Northport has gone through, what he calls, “a kind of renaissance from both a commercial and residential standpoint,” with 700 new, single-family homes built in town since January 2015. “Our residential growth has been very strong,” he reports. “We’ve had a 7.5 percent growth rate since 2010. The residential growth is also starting to spread towards our downtown and riverfront area. We have some high-quality condos and townhomes being built, right now. And the commercial growth has really exploded; 2019 was just unbelievable. The commercial building permit valuation from 2018 totaled a little over $15 million; in 2019, those values totaled over $49 million.”

What has helped spur more downtown development is a new streetscape and sidewalk project funded in part with grant money from the State of Alabama, as well as from city coffers. “The streetscape project will enhance the historic downtown area,” says City Council President Pro-Tem, Jeff Hogg. “We’re trying to keep the same feel, but also make it a little more modern so we can attract the young professionals who want to see that type of area grow. There are condos and townhomes, and we’ll also see some mixed-use, with some retail on the bottom and living quarters above to attract more people downtown to further enhance its businesses. We’ve also recently partnered with a developer who is building a Courtyard by Marriott; it will be the first interior entry hotel in the City of Northport. It will be very close to this area as well, so out-of-town guests will also be staying there and taking advantage of this downtown district.” 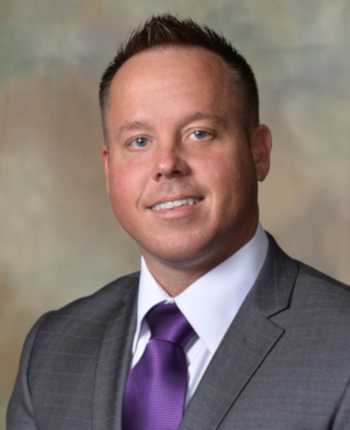 In addition to the downtown streetscape project, two other road projects are on the city’s agenda. One concerns 5th St., a major downtown thoroughfare, and another is a long sought-after improvement of Martin Luther King Blvd., which runs into Bridge St. from the northeast. “I think the project is important because it addresses some pedestrian safety measures that are greatly needed in the area,” says City Council President, Jay Logan. “Right now, you have a roadway that doesn’t have any elements or amenities for pedestrians. It’s a really big project in terms of the length and the size of it, but it’s really going to help improve the area, not only from a safety standpoint, but from an aesthetic standpoint. It’s going to up the value of that particular part of the district and will bring a better level of connectivity to MLK Blvd., while increasing our response time for police and fire. And when the Courtyard Marriott is slated to go, we’ve got another opportunity for a potential road improvement project, where we can start using that infrastructure element as a development incentive.”

“We’re very fortunate here,” says Snyder. “The City of Northport is part of the Tuscaloosa County Road Improvement Commission. It’s a partnership between the county, the state, and the cities of Northport and Tuscaloosa. That helps us be strategic and get some more of these road projects done, helping the overall transportation flow in our areas. It’s a really good commission that they set up three or four years ago that’s done a lot of good. That program will probably help us do some major projects on U.S. Highway 82 that runs through our town and that should help our commercial corridor, tremendously, right here in the heart of the city.”

All three city officials believe that a sea change has taken place in Northport and that the city has embarked upon a new ethos and an updated strategy for growth. “This town, for a long time, had a culture of not being business-friendly,” says Snyder. “I’ve been here about two-and-a-half years now, and I have been able to see that the Mayor, Council and staff are serious about turning this place around. The city is launching a program called Streamline Northport. It’s a systematic reform of a lot of our processes and procedures when it comes to development. So, we are headed to a more user-friendly design, with a lot more open communication, and a lot more technology being used. We’re actually in the middle of vetting potential vendors for software solutions. So, we’re going to take our permitting and licensing procedures online and have a portal where our applicants can get in. We really want to enhance their experience and make the process as easy as it can be. And we’re taking the time and resources to make sure that happens.”

Hogg agrees. “This council and Mayor Aaron have made a mission that we are open for business,” he asserts. “We are changing the culture in a positive way for our residents. And that is done through new retail, new businesses, new rooftops, infrastructure projects, and trying to make our city more green with our recycling project. Northport has been known for quite some time to be stagnant in terms of working with developers and trying to move the city forward. But this council and mayor have taken it upon themselves to change that mindset and make this a city where people want to live, shop, play, and be proud of.” 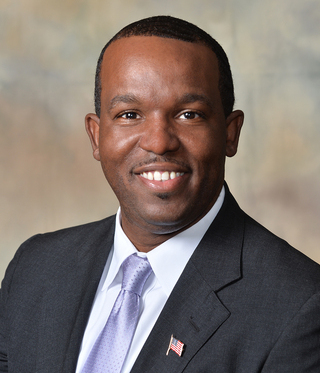 “We’re on the uptick,” Logan states. “Northport’s got one of the best downtowns in the United States of America – it’s not recreated, it’s not manufactured, it’s been here since the late 1800s. So, you have the historical, you have the new residential, and our city is now beginning to pull from other cities in our retail trade area. We have the lowest unemployment in the entire state, and we’re financially stable.”

“And Northport is starting to punch above its weight class,” he says, in conclusion. “You have a lot of cities our size that are not doing the things that make a city progress. You may have a city our size that doesn’t want to be business-minded and aggressive when it comes to being new-to-market; you may have a city that will tell itself, ‘No, we can’t do that.’ Northport’s story is this: We are trying to find the best possible way to marry preservation and progress. And minds are, hopefully, starting to change.”

WHERE: On the Black Warrior River in Tuscaloosa County