Working together for success

Business View Magazine interviews representatives of Independence County, Arkansas, as part of our series on Economic Development in American Cities

In Independence County, southern hospitality flows as bold and beautiful as the waterways that carved out the scenic landscape around this historic Arkansas community. Adding to its attraction, Independence County is also one of the most progressive counties in the state, in terms of business, education, medical, economic development, public services, community initiatives, tourism, retirement and infrastructure. Named in commemoration of the Declaration of Independence, Independence County became Arkansas’s ninth county when it was formed in October 1820 from a portion of Lawrence County.

The enterprising City of Batesville is the county seat and a large contributor to the success of Independence County. One particular trio of community champions spend their time and efforts encouraging forward progress and sustainable growth. Business View Magazine spoke with County Judge Robert Griffin; Founder/CEO of First Community Bank of Batesville, Dale Cole; and CEO of Citizens Bank, Phil Baldwin about recent initiatives and what is on tap for the future in Independence County. The following is an edited transcript of that enlightening conversation. 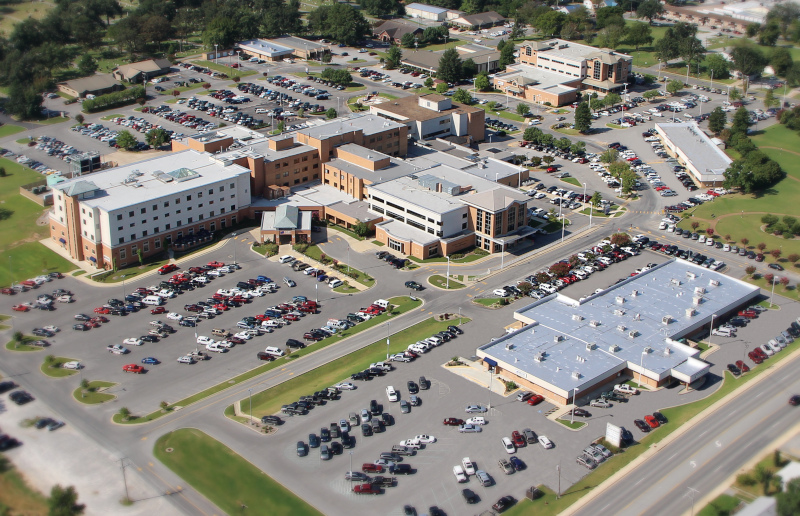 BVM: What’s been happening recently in Independence County from an economic development perspective?

Cole: “Our community continues to thrive with new industry and new growth. In December, Bad Boy Lawnmowers Inc. announced a major sale of their company to the Sterling Group out of Houston Texas, and that new company has committed to more investment in Batesville and Independence County. They’re building their corporate headquarters here at the corner of White Drive and Hwy 167 and intend to ramp up production; possibly doubling it in the next three years. So, we’re expecting an uptick in employment.

“A major economic contributor is Intimidator and Spartan Mowers. They moved into their new facilities in 2019 – five acres under roof. So that’s another large investment in this community by the owners of that company, Robert and Becky Foster. Another company that continues to grow here is Life Plus, owned by Robert and Beth Christian. They’re hiring more people to sell their health products throughout the U.S. and Europe. Another highly successful company is La Croix Precision Optics. They produce optic lenses for sophisticated equipment in the medical field. They’ve had a change in management that is bringing an increase of national and international sales to that company.”

Baldwin: “La Croix Precision Optics is a unique, high-tech company, one that you would not expect to be located in a rural Arkansas community. They were originally based in Chicago and moved to Batesville many years ago. When you tour the building, you see a lot of high precision robotic computerized processes, where they can grind the glass down to one-one-millionth of an inch.”

BVM: To what do you attribute this strong interest from businesses?

Judge Griffin: “The work ethic is a key factor. We have dedicated workers that are a draw for industries to locate here and make investments into our community. We’re currently negotiating with a company on an additional site for industrial expansion, at the same time one of our local investment groups bought about 17 acres on a rail spur that we’ll start doing some development work on over the summer. We’re continuing to build on the success we’ve had and try to make available more opportunities.”

Baldwin: “One of the keys to our workforce is a good educational system. We have excellent K through 12 schools throughout the County. Parents can choose which school their children attend and that creates healthy competition between the different school systems. We also have UACCB (University of Arkansas Community College Batesville) which is an outstanding two-year college. It’s a huge asset for this area, especially with the technical skills and training for nurses, so it supports the hospital as well. And then there is Lyon College, a great four-year college. One initiative making a big impact this year is the Independence Promise School College Program that our educators put together. It allows concurrent hours between high schools and the community college. So, you can actually graduate from high school in the morning and graduate with a two-year degree from the community college that same evening.

“Some students have selected this concurrent approach and enrolled in Lyon College to finish out the final two years of a four-year college degree. It’s very inexpensive. If you follow the program the way it’s designed, you can get a four-year college degree – full-in cost – for just $25,000. Incorporated as a national model, I think it could fix some of the student debt problems we have but it requires collaboration. The colleges and the different school systems here have worked together to make this happen.” 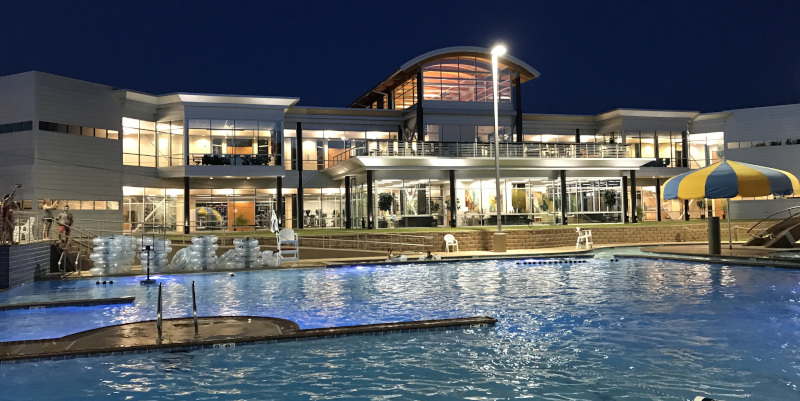 BVM: What other projects are in the works?

Judge Griffin: “Independence County, the City of Batesville, and independent investors are working with the City of Southside on a joint project. We have a mountain here that has traffic issues at times and the County and the two cities have purchased about 20 acres in that area  to help the highway department try to fix it (another partnership). And to create the beautiful entrance into our area and the valley that the citizens here deserve, as well as showing passersby what we’re trying to accomplish. In residential development, there are a number of duplexes and apartment complexes being built to help expand affordable housing. But it is a high-grade housing that they’re creating to give middle class working people a place to live and a reason to come here.”

Cole: “We do have one new 65-lot subdivision in the community of Southside, adjoining our airport in Batesville. There are more than 25 houses built already and the owner, Jeff Stubbs, has been very successful with that development – constructing starter homes and selling them in our local economy. Nice houses in the $130,000 to $150,000 range.”

Baldwin: “Batesville is the home of two medical residency programs, one through the White River Medical Center and one through UAMS out of Little Rock. We’re in the third year of these programs, so that’s been a great economic boost for our community. The two programs each bring in 10 young doctors as residents every year, and they finish after a four-year cycle. So there will be 80 doctors all together. Generally, the residents are married with children and need a nice place to stay. So this neighborhood is an answer to that. Having so many smart young people in the community is a real positive for us.”

BVM: That’s remarkable. Any other good news to share?

Judge Griffin: “We are working on a deal for a 100 to 200 megawatt solar array on about 700 acres in Independence County – a project that will create green energy with potential expansion way beyond the initial array. The County is also working to enter an agreement with some energy providers to supply the power to cover all the county’s needs through solar production and renewable energies. One of the interesting things in place right now is a solar array at Batesville High School. It’s out front where the buses pick up the students and it looks just like a covering on the bus shelter. Some days it actually throws energy back into the grid, which is a great idea.”

Baldwin: “On a different note, substantial downtown revitalization is now occurring in Batesville’s historic downtown area. In fact, Main Street Batesville has just relocated their offices in a former bank building that has been empty for many years. Almost all storefronts in the historic downtown area are active with unique locally owned retail stores, which is unusual for a small town these days. Across the street from the courthouse is a repurposed building that is now the Royal on Main hotel with luxury accommodations. Further down the street, a building is being reinvented for fine dining and other shops.”

BVM: What are some of the best attributes of Independence County?

Judge Griffin: “The new Aquatic Center has indoor and outdoor aquatic areas. A pool used for competitions, a large community gymnasium with three side-by-side basketball courts that can be converted for different purposes. A nice walking track, several meeting rooms, restaurant quality kitchen. When the new census comes out, I have no doubt we’ll have a population increase. Our demographics are great for employers – we have a median age of 39, so plenty of mature workers. Median income has risen 2 percent in the last year. We have a low crime rate and a safe environment for our children and our grandchildren and we continue to run parallel with the state and national numbers on unemployment at about 3.5. Our economy is a great reflection of those across the country and we’re certainly not lagging behind.  In the midst of the bad news with viruses, we have maintained our number one tier ranking for economic development. I am proud our businesses and industries are keeping it coming! Lots of positive news here.”

Baldwin: “The White River is a beautiful mountain river that runs across Independence County and through Batesville. There are substantial efforts underway to make the riverfront more user friendly. It’s a great spot now but it could be better. A place where families can go and enjoy the water. There are plans for walking trails and bridges across the river so you can go full circle. That could be one of the biggest attractors of people for this area. This community believes in itself and has a vision for the future. And it works together to make that vision happen. It’s a winning team and that intangible is what drives us.”

Citizens Bank, founded in 1953, is an $860 million financial services organization, named in 2018 by the American Bankers Association as the best bank in the U.S. for Community and Economic Development.

First Community Bank, which is locally owned and managed, opened August 4, 1997, in Batesville, Arkansas, and currently operates 24 full-service branches in Arkansas and Missouri. First Community employs more than 400 professional bankers and reports assets of $1.47 billion as of December 31, 2018.