As the world stopped moving at the height of the COVID-19 pandemic, New York’s credit unions pushed on. As New Yorkers were laid off, furloughed, and facing an uncertain financial future, the state’s credit unions found new and innovative ways to continue providing critical financial services. In many ways, the coronavirus pandemic is a microcosm of the New York credit union industry as a whole; as the industry is bombarded with changes and outside disruption, credit unions have been forced to adapt, never losing sight of their cooperative foundations and commitment to member service.

For the uninitiated, credit unions can seem like a confusing notion. While the products, services and technology credit unions provide are similar to consumer banks, credit unions have members, not customers. As cooperatives, their members are part owners. They don’t issue stock, and their boards of directors are elected by the membership and serve on a volunteer basis. 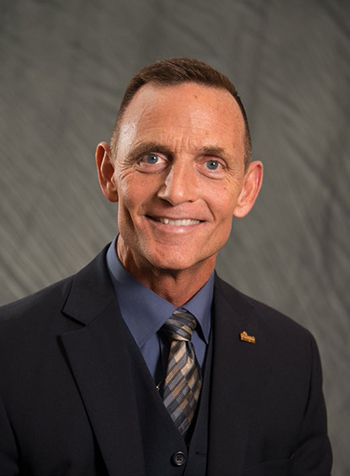 The cooperative, membership-based model of banking offers a number of benefits. Most notably, credit unions are often able to offer higher returns on interest-earning accounts than traditional banks, as well as fewer and less fees, and lower interest rates on loans. “Our rates are highly competitive for both individuals and business members, there’s no question about that,” says Frank DeGraw, President and CEO of Sunmark Credit Union in Latham, New York. “But what really separates our institution and all credit unions from the broader financial system is our commitment to member service. These are not just customers or borrowers who are banking with our credit union; they are our owners, and we make sure our service levels reflect that unique relationship.”

While once considered “the best kept secret” in financial services, credit unions in recent years have eked their way into the mainstream – driven in large part due to the widespread disillusionment with banks that occurred during and following the financial crisis a decade ago. In fact, it was that very sense of disillusionment that gave rise to credit unions in the first place. 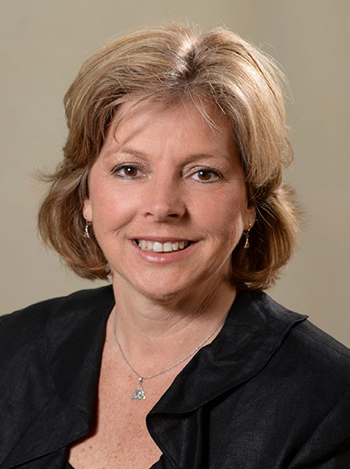 Credit unions were born out of the pervasive inequality in banking that existed in the 19th and early 20th centuries. It was usually fairly easy for the well-connected and wealthy to obtain access to credit and savings products. But the poor, working class and minority groups were frequently marginalized and excluded from the financial system.

The idea of credit unions arose as other cooperative, member-owned societies were flourishing in Europe in mid-1800s. Eventually, the cooperative banking model made its way to Canada, then New Hampshire, and finally to New York and other states. By 1917, there were enough credit unions to warrant a statewide association that would unite the industry and align its priorities. The New York State Association of Credit Unions, which over the course of a century would undergo several name changes and eventually become the New York Credit Union Association, was born.

“In the early days, the Association was certainly not as sophisticated or coordinated as it is today,” said Ann Hynes, NYCUA chairwoman and CEO of SPX Federal Credit Union in Rochester. “But those early credit union pioneers deserve tremendous praise for having the foresight to know that the New York credit union movement would become a powerful statewide force with a need for consistent and centralized advocacy.”

The Association, built on the same cooperative spirit that gave rise to credit unions, helped oversee a number of landmark legislative changes that would pave the way for today’s credit union movement. New York’s credit unions played a key role in the Federal Credit Union Act of 1934 and the Credit Union Membership Access Act of 1998, as well as the state’s own credit union law. The legislative and regulatory advocacy helped grow the number of credit unions nationally to an all-time high of nearly 13,000 by the early 1990s. But over the past two decades, the industry has experienced a shift seen in many other business sectors, and in the financial industry in particular: Consolidation. 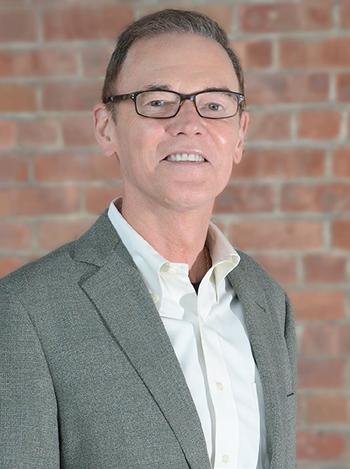 “When I began working in the credit union movement in the 1990s, there were over 700 credit unions in New York,” says NYCUA President/CEO William J. Mellin. “Today, there are less than 330. Yet, despite the decline in the overall number of credit unions, more and more New Yorkers are turning to credit unions for their financial needs. Currently, New York’s credit unions boast more than 6 million memberships. In other words, almost a third of the state’s population are credit union members.”

That dichotomy — significant increases in memberships while the overall number of institutions declines — can be attributed to several factors. One of the key reasons for consolidation within the credit union industry is consolidation and business factors outside the credit union industry. Historically, many credit unions were sponsored by individual employers – telephone companies, chemical manufacturers, industrial plants. As those traditionally middle-class factory jobs began to vanish, so too did the credit unions those employers sponsored. At the same time, the financial industry was becoming more complex. The products, services and technologies consumers expected from their financial institutions were changing and increasing rapidly. And with increased services comes increased regulation.

The financial crisis of 2007-2008 led to a torrent of legislation and regulation – most significantly, the Dodd-Frank Wall Street Reform and Consumer Protection Act. Despite the fact that credit unions played no role in the actions that caused the crisis — a fact that has been frequently acknowledged by bipartisan legislators and regulators — credit unions were subject to many of the massive law’s sweeping regulations. The increased regulatory requirements, coupled with the technological and industry changes, led to an influx of credit union mergers both nationally and in New York. Fortunately, in recent years, the trend of mergers seems to have stabilized, and many smaller credit unions in thriving. In New York, over 75 percent of credit unions have less than $100 million in assets.

But despite being relatively small in terms of assets, the credit union movement remains a critical part of the modern financial system that is uniquely positioned to help consumers navigate the coronavirus pandemic, as well as what’s to come.

“The coronavirus — and all the financial chaos it’s brought with it — is the newest disruptor and the newest test, but what’s remarkable about the credit union movement is our ability to rally together in the face of adversity,” says Mellin. “It’s our secret weapon that sets us apart from other industries. Cooperation may be a buzzword at some organizations, but for credit unions, it’s a reality we live and breathe every day.”

Together, credit unions across New York will continue their efforts to work with members facing financial hardship and play a key role in helping the state and communities recover from the pandemic’s fallout.

And they will continue to uplift those traditionally left out of the financial system.

“The credit union movement was here for New Yorkers 100 years ago, and we’re still here for them today,” said Mellin. “Credit unions are a strong, stable and sound financial partner for New Yorkers of all walks of life — in good times and bad.”

WHAT: The trade association for New York credit unions

American River Bank – The difference is...