Business View Magazine interviews David Olson of Lakeville, MN, as part of our focus on best practices of American towns and cities.

Lakeville, Minnesota, a third-ring suburb of the Minneapolis-Saint Paul metropolitan area, is a dynamic and thriving city comprised of family-oriented neighborhoods, vibrant businesses, and successful community partnerships. Located along Interstate Highway 35, which is the city’s main corridor to the Twin Cities’ numerous regional amenities and attractions, Lakeville, which was incorporated in 1967, and is still only two thirds developed, is ideally positioned to attract residential, commercial, and industrial growth while maintaining its small-town charm and high quality of life.

Lakeville had its origins back in 1853, when Captain William B. Dodd, who came from the east to serve the military forts in the Minnesota Territory, designed and directed the construction of a road that would serve as a practical land route connecting the military forts in St. Paul to the southern forts. The road, which was named for Captain Dodd after he was killed in the Sioux uprising in 1862, bisects present-day Lakeville. In 1855, J.J. Brackett, a Saint Paul lumber baron and mail carrier using the road, decided to plat a site halfway between Saint Paul and Saint Peter on a lake he named Prairie Lake, and a village called Lakeville Township was established there in 1858. Lakeville later became a flourishing mill center, populated by Scandinavians, Irish, Scotch, and English farmers and settlers. Notoriety first came to Lakeville in 1910, when Colonel Marion Savage, riding on fame from his success with the Dan Patch racing horse, expanded his entertainment business by constructing the 40-acre Antlers Amusement Park in the city in order to attract passengers to the Dan Patch Electric Railroad line. 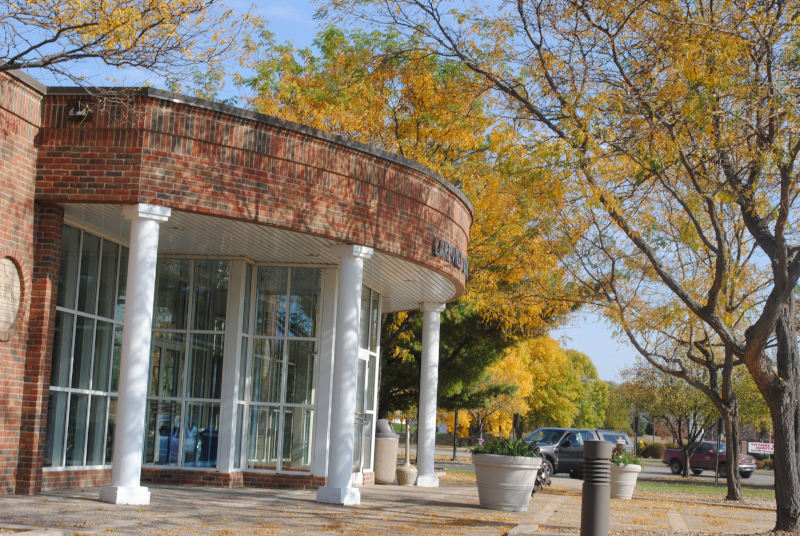 Today, the city’s population has reached approximately 65,000, and although its agricultural industry is still intact, Lakeville has grown as a major industrial center, home to many industrial parks, including the 1,800-acre Airlake Industrial Park, the Creekside Business Park, the Fairfield Business Campus, First Park, and the Lakeville & Interstate South Logistics Park.

Currently, some of the major businesses and employers in Lakeville include the division headquarters for Post Consumer Brands, the cereal food company; TreeHouse Private Brands; Hearthside Food Solutions; D.R. Horton, the national homebuilder; FedEx Freight; and Uponor, a plumbing supplier. There are also many medium-sized businesses, including plastics manufacturers and metal fabricators, such as BTD Manufacturing, that supply parts for companies such as John Deere, Toro, and Caterpillar, as well as a wide variety of retail concerns.

“One of the things that makes us attractive, particularly for larger commercial/industrial projects, is that we have available land that is development-ready,” explains Community & Economic Development Director, David Olson. “We are anticipated to continue to grow for the next 20 years with a full build-out population of around 85,000, once we can fill in the remaining portions of our city. We’ve issued more residential permits than any other city in the Minneapolis/St. Paul metro area for the last seven years. In 2019, we issued building permits for 945 new housing units, which was a combination of single-family homes, townhomes, and apartments.” 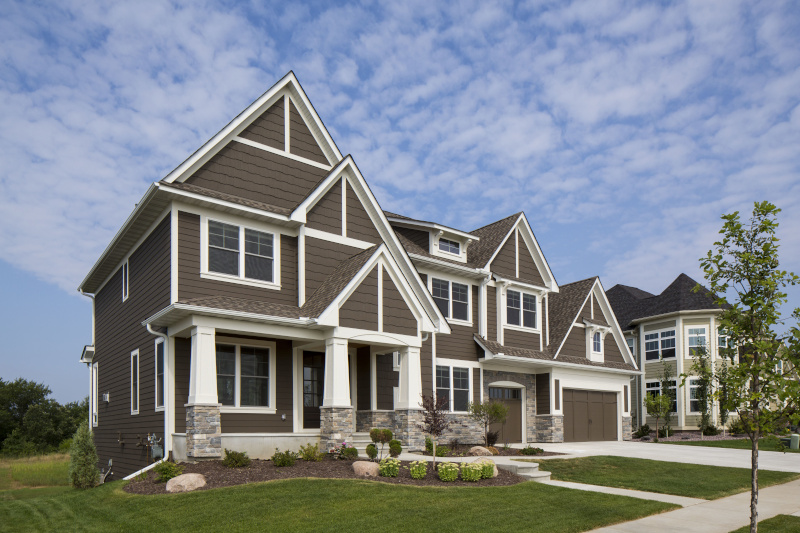 “In addition to being a very active community in terms of residential development, our City Council is also committed to a full and robust commercial/industrial base in our community,” Olson continues. “We have Airlake Industrial Park, the second largest industrial park in the State of Minnesota. In our industrial park right now, we have approximately 150 businesses, with approximately 4,000 jobs. So, we’re looking to continue to grow that. Right now, we have about 335 developable acres and we’re fortunate to have a couple of active developments within our industrial park being developed by two private developers – Launch Properties and Scannell Properties, both of which are marketing light industrial sites in their respective developments. When businesses contact us, looking for five to 50 acres of industrial land, they have choices in Lakeville that they can consider.”

“Part of what is going to help maintain and continue to make the industrial park area more viable is that it is currently within a couple of miles from I-35, which goes through the whole center part of the country from Minnesota to Texas and is our corridor to downtown Minneapolis,” Olson adds. “We are expanding our connection road to that interstate highway through our industrial park starting later this spring. It’s a $30 million project, and partnering with Dakota County, we’re expanding it to a four-lane, divided highway with other necessary improvements that go along with that expansion. It will be a two-year project and we’ve received two Federal Highway Administration grants due to the fact that it’s a freight corridor and we will be improving its quality and capacity.”

Another incentive that Lakeville employs to help lure new businesses to the city is its use of Tax Increment Financing. “We’ve assisted approximately six or seven projects with that tool in the last four or five years – a combination of distribution and manufacturing type businesses,” Olson explains. “We were able to complete and offset some of the development costs, because even though the sites are actively being marketed, there’s always sewer, water, and street extensions that need to be made to serve the individual properties that are being developed.”

Lakeville is also home to Airlake Airport, a reliever airport that’s operated by the Metropolitan Airports Commission, which will be extending water and sewer to its existing hangars, this year, as well as to proposed additional hangars. In addition, the airport’s 4,100 ft. runway is scheduled to be extended to 4,900 ft. in 2022, making it able to handle larger corporate aircraft. “That will provide us an additional tool in the toolbox for companies that are looking at Lakeville,” says Olson.

For all intents and purposes, Lakeville, Minnesota is definitely a city that is positioned to thrive. “2019 was a record year in terms of development in our city,” Olson states, in conclusion. “The City issued over $300 million in building permits valuation, and that’s retail, hospitality, office, industrial, and residential. So, we feel that we’re attracting a wide range of development for our community and we think that’s likely to continue into 2020 and beyond.”

WHERE: A third-ring suburb of the Minneapolis-Saint Paul metropolitan area

At our state-of-the-art facility in Lakeville, Minnesota, Interstate PowerSystems and BearingSystems deliver the highest-quality care for tractors, trailers, RVs, refrigeration units, generators and more. Interstate Companies delivers excellent products and services from each of our divisions operating at locations in 13 states, from the Great Lakes to the Rockies.