Downtown Los Angeles, California has become one of the most vibrant urban areas in the United States. Over the last two decades, new investments in housing, jobs, retail uses, public transportation, and cultural spaces have solidified the neighborhood’s reputation as a major metropolitan center.

Now, Los Angeles is updating its Downtown Community Plan, which will guide the neighborhood’s growth and development over the next two decades. Through the public process of drafting a new plan, which has been ongoing since 2014, the City has developed policy proposals that put equity and sustainability first.

As demand for housing and jobs continues to grow along with Los Angeles’s population, the City is seeking to plan for growth in a way that addresses regional, statewide, and national concerns like climate change and housing affordability. The plan for Downtown builds on the area’s strengths, such as its walkability, density, ample public transit, and range of activities, envisioning a bustling urban core that can accommodate 20 percent of the City’s overall projected household growth in just one percent of its total land area. One way the plan seeks to realize this vision is by restructuring the way L.A. regulates housing Downtown. 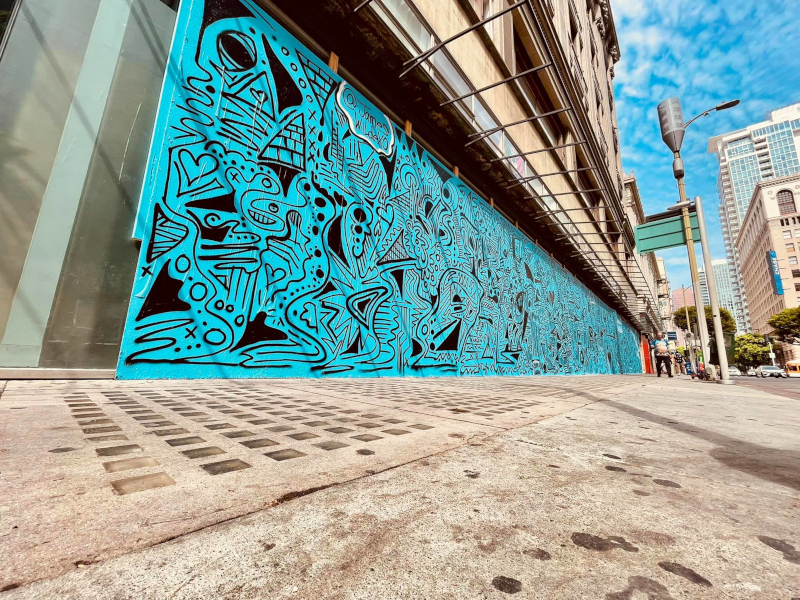 Over the last 20 years, Downtown L.A. has welcomed new housing and new residents. Adaptive reuse projects in the Historic Core, joint live-work projects in the Arts District, and new high-rise and mid-rise buildings in South Park have all contributed to the neighborhood’s capacity and desirability. Since 2010, Downtown has brought 15,000 new housing units online. While these units are crucial additions to the City’s housing stock, Los Angeles still has work to do to meet the need for affordable housing, a need that only continues to grow as the population increases.

A key part of the City’s proposal for Downtown is the Community Benefits Program, which incentivizes the development of affordable housing and encourages the creation of housing for a range of incomes. Under the program, projects would receive increased development rights in exchange for setting aside a certain number of affordable units for low-income households. Rent for affordable units would be protected by a binding covenant with a 55-year term. All new development in the area covered by the Downtown Community Plan would remain subject to the Affordable Housing Linkage Fee program, which disincentivizes the removal of existing affordable units from the market and establishes a fund the City and partner agencies can use to build new ones. Projects participating in the Community Benefits Program would also be required to replace any lost affordable units.

The Community Benefits Program would also establish a funding mechanism to help preserve Downtown’s existing supply of affordable housing. For example, it would extend financial assistance to community-based organizations and other neighborhood groups in order to provide assistance with actions like establishing Community Land Trusts or extending expiring affordability covenants.

The incentive structure of the Community Benefits Program addresses Downtown’s need for a range of housing options and price points, from market-rate dwellings to units for households that earn less than 15 percent of the local median income. By directing growth to transit-rich centers and channeling it into smart, sustainable infill development, the proposal for Downtown aims to build complete neighborhoods with mixed-income and affordable housing close to jobs, cultural institutions, and clean transportation.

The draft proposal also encourages the construction of affordable housing by introducing a base and bonus system for floor area rights. Under the proposed plan, a project that exceeds the base floor area must provide residential units and set aside a specified number as covenanted affordable housing. It would also accommodate a variety of living situations, lifestyles, income levels, and age groups, permitting adaptive reuse in new parts of Downtown, creating options for live-work spaces, and providing a range of housing types. And by rezoning, the draft plan released in 2020 would nearly double the area where housing can be built: while only 33 percent of Downtown is currently zoned for housing, the proposal would permit housing in 60 percent of the Community Plan Area. 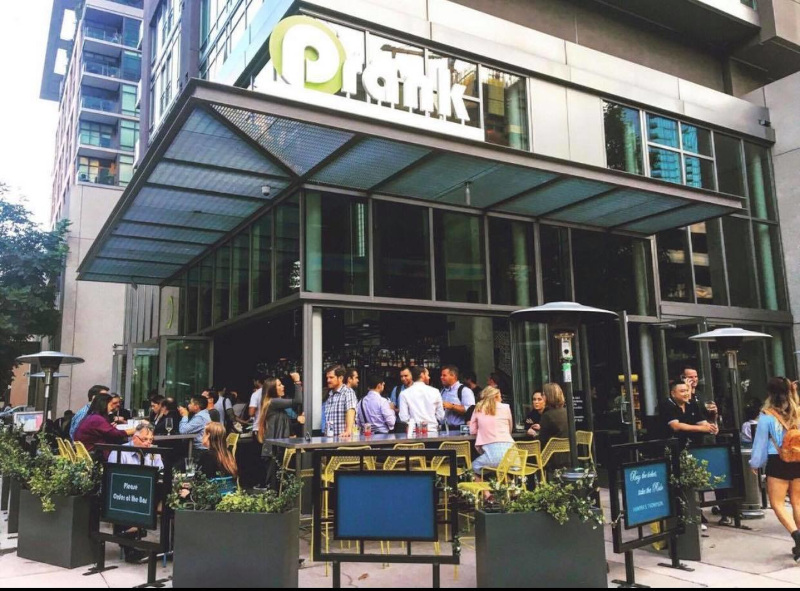 The City has grown and changed significantly since Los Angeles adopted its current Zoning Code in 1946. The tools and structure of the 1946 Zoning Code no longer address the City’s present-day challenges. In the current context, the Code’s zones are blunt instruments, since they are broad and mainly focus on separating uses, rather than reflecting the nuances of today’s diverse neighborhoods and policy priorities.

Los Angeles City Planning has spent much of the last decade developing a new Zoning Code composed of innovative zoning tools in order to make the City’s future planning efforts more responsive to the evolving needs of 21st century Angelenos. This marks the first comprehensive update of the City’s Zoning Code since 1946. The new Zoning Code introduces a modular zoning system that regulates a building’s form and frontage separately from its use, allowing zoning to be applied in a more predictable manner through objective standards.

As the City takes on racial inequities, climate change, and the housing shortage, the new modular zoning tools will play a key role in directing thoughtful growth over the coming decades. The City projects Downtown will gain 176,000 new residents and 86,000 new jobs by 2040. The proposed Plan would accommodate this growth through new equitable and sustainable land use strategies aimed at reinforcing Downtown’s economic base by promoting new job-generating uses and incentivizing residential development near transit stations.

Situating housing near public transit and jobs can reduce residents’ dependence on car travel, cutting emissions and reducing traffic congestion. This approach would alleviate development pressure in sensitive residential neighborhoods across Los Angeles, while simultaneously ensuring that public transit continues to serve the populations that have historically relied on it. Another strategy for protecting the City’s environment is linking development to public benefits, ensuring that new developments provide outdoor space for recreation and healthy living. Eliminating parking minimums for new development Downtown is also an important step toward improving the City’s air quality, addressing climate change, and offering a wide range of transportation options.

The City’s approach also emphasizes the preservation of Downtown’s social, cultural, and historic identity, proposing growth that celebrates and reinforces the character of each part of Downtown, while protecting existing structures through reuse and preservation. To prevent displacement of residents and local businesses, the proposal for Downtown would maintain existing protections for residential hotels, which require one-to-one replacement of these units in the case of conversion or demolition.

What: One of the most vibrant urban areas in the U.S.

Where: Central business district in the City of Los Angeles

Now that we’re nearing the end of...