Business View Magazine interviews Robert Long, Director of Economic Development for Chester County, South Carolina, for our focus on Growth in US Counties

Chester County, South Carolina has it all – the land, the infrastructure, and the geographic location needed for rapid growth. Located about halfway between Charlotte, North Carolina and Columbia, South Carolina, all the amenities of a larger city are less than an hour away in two directions. However, Chester County has acres of undeveloped land ready for use, which sets it apart from its metropolitan neighbors.

“As a community, we have over a dozen sites that have been certified as shovel ready, meaning that we’ve worked with the landowners to do the environmental phase 1 due diligence such as soil borings, endangered species, archaeological, and wetlands,” reports Robert Long, Director of Economic Development for Chester County. “At the end of the day, by having that kind of work done in advance, you minimize risk.”

In addition, the county has more than 3,000 acres of industrial-zoned property along the Highway 9 corridor that runs east and west. The highway also provides an important connection to adjacent centers. 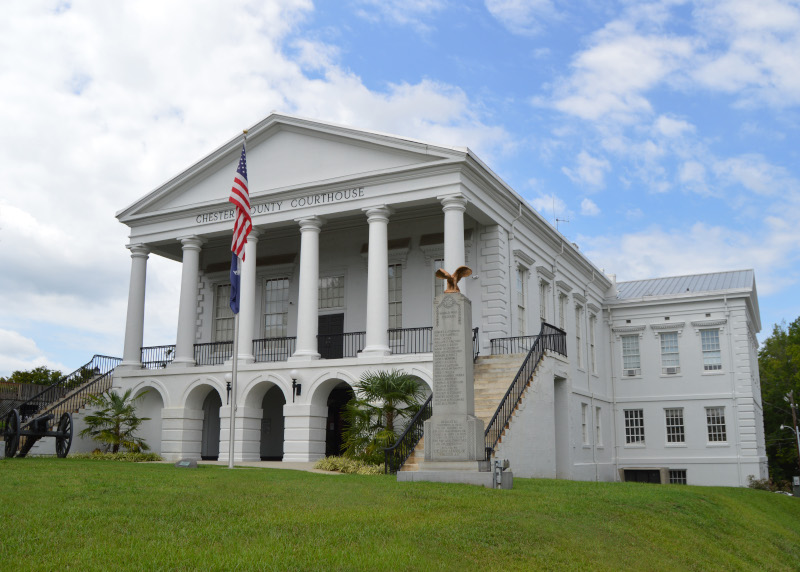 The population of Chester County is only about 32,000 residents but it borders two fast growing Metropolitan Charlotte areas. “The two fastest growing counties in metro Charlotte are York County and Lancaster County,” Long explains. “Those are our neighbors, one to the north, one to the east. Both of those counties have grown more than 25 percent just since 2010. Growth is knocking at our doors, and to that end I think the population grows.”

Of course, there is no guarantee that growth will spill over to Chester County on its own. That’s why local leaders have put the time in to prepare for a bright future. “I will say, as a community, a lot of work has been done to position us to where we are today,” Long notes. “I tell people I feel like I’m walking in the footsteps of giants. A lot of the projects I’m working on right now, would not be viable options if that due diligence work had not already been done previously.”

That previous work includes forming strong working relationships with utility providers, such as Duke Energy, Fairfield Electric Cooperative Inc., Chester County Natural Gas Authority, TruVista Communications, Chester County Wastewater Recovery, and Chester Metropolitan District – the area’s water provider. With well established lines of communication, it’s easy to assure potential developers that their needs will be met. In that regard, ground was recently broken on Knight’s Bridge, the county’s first large subdivision. LGI Homes plans to build about 300 units, and there have been discussions with a few other large developers.

“I think everybody’s taking a wait-and-see approach to see how strong that first subdivision comes out of the gate,” says Long. “I have no doubt that it will be very strong. I myself am fairly new, I’ve only been here about six months but there were no home buying options available. We bought a lot and are building a house. I’ve seen where other houses have been built – one-offs here and there. Those homes have been sold pretty quickly. In fact, literally every single one of those homes has been sold before completing construction. So it tells me there is some pent-up demand.”

One source of that demand might be employees who want to cut down the time of their commute. Over the last few years, a number of outstanding companies have opened operations in Chester County, such as Roseburg Forest Products, Boise Cascade, Carolina Poly, and Giti Tire Manufacturing (USA) Ltd. “We are proud to welcome Giti Tire, a global tire manufacturer in the world, to Chester County. Giti Tire built and established its state-of-the-art passenger and light truck tire manufacturing plant and relocated its North America R&D center to Richburg, South Carolina,” Long shares. “Their presence has created jobs for Chester County residents and neighboring counties and promotes new business opportunities in the area.” He adds, “Our community is on the cusp of something great and we are excited to see what tomorrow holds in store.” 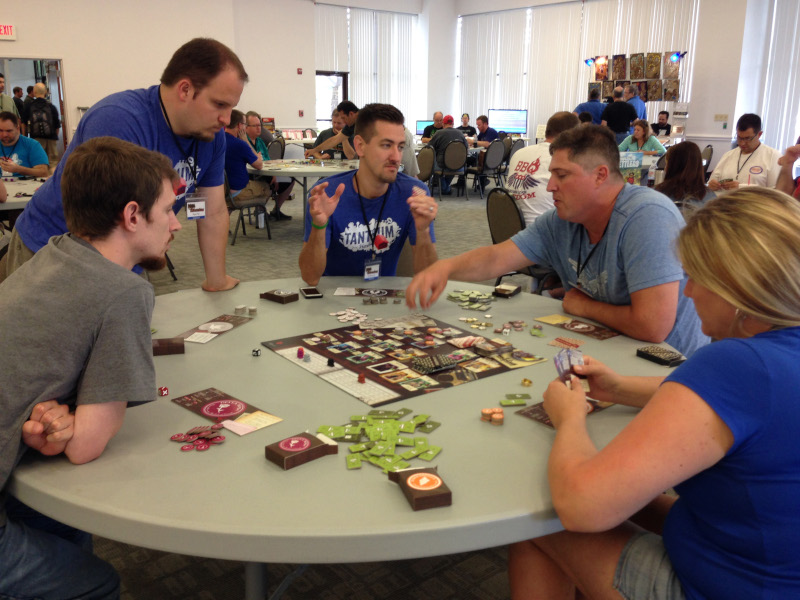 Manufacturing makes up a large percentage of Chester County’s workforce. However, the local hospitality industry has shown promising growth recently. About 20 percent of the county’s new projects in 2020 were in the food and beverage sector. Overall, last year was one for the Chester County record books, and 2021 is on pace to be just as fruitful.

“We’ve already logged more projects for 2021 in three months than this same time last year,” says Long. “By comparison we had 63 projects in 2020, which was good because, traditionally, we’ve only had around 45 projects in an entire year.  We have already logged in 46 projects to date, and we’re barely into the start of April, so activity is very strong. I think some of this is pent-up demand. There were a lot of projects when COVID hit that got put on the shelf and now a lot of projects are being pulled off the shelves simultaneously and everybody seems to be quite busy.”

One thing that never rests too long on the shelves are Chester County’s strategic development plans. The plans are produced twice a decade with funding from the Chester Development Association. This is the county’s private sector fundraising arm for economic development. “They’ve also been very instrumental in helping fund our strategic planning that we do every five years. We are in the start of our third year of our third strategic plan, and that was funded by the CDA,” Long acknowledges. “Whereas most communities, they develop these plans and then sort of stick them on a shelf, that’s not the case here. We work diligently to try to hit at least 80 percent of the recommendations in those plans by the end of year five.”

Another important partnership for future economic development is with the Chester County School District, where there are plans in place for a new, county-wide career center to help bridge the gap between education and local workforce needs. In addition, there have been discussions to create an annual field trip to visit local manufacturers on National Manufacturing Day, which is the first Friday in October. The event would bring students from the county’s three traditional high schools and the existing career center to tour local businesses.

Long explains, “Over the course of the day, all four of these schools will have a chance to tour four industries. We will host a meet-up at lunch and turn that into a mini college fair so they can see where those opportunities are for higher education once they graduate. Hopefully, this will also lead to internships, summer jobs, and help foster those relationships with existing industries as well. The goal is that we won’t do the same four companies next year… the idea being over the course of four years these kids will be exposed to a dozen companies in our community. We want them to know they can go off to college and then return to live and work a quality job here in Chester County.”

While proximity to larger metropolitan areas, and the skilled workforces that reside there, have helped bring industry to Chester County, Long wants to see more of those workers living in the community. Having more residents will fuel commercial and retail growth that the county needs going forward. He predicts, “It’s going to be a fun ride over the next decade in Chester County – I don’t think you’re going to recognize Chester 10 years from now compared to what it is today. It’s a great time to live, work, and grow in Chester County!”

What: A thriving, business-friendly county; population 32,000

Where: Located midway between Columbia, SC and Charlotte, NC

Giti Tire is one of the largest tire manufacturers globally. The company manufactures and markets Giti, GT Radial, Primewell, Dextero, and other private brands of passenger car, light truck, truck and bus, and OTR tires to over 100+ countries around the world. www.giti.com