Located in the Jackson Metropolitan Area, the City of Clinton, Mississippi extends a warm welcome to more than just its residents. Clinton is also home to many thriving businesses and they are always looking to expand that number. “As a city, we are open for business,” says Mayor Phil Fisher. “We want people to come and be part of our city. Our motto is ‘You Belong Here’ and we mean it. If you want to come here and you want to do well and you want to take part in our community, we’d love to have you here. One of the reasons for our great success is that we are a safe city. In fact, Clinton has been named 3rd Safest City in Mississippi for the third year in a row.” 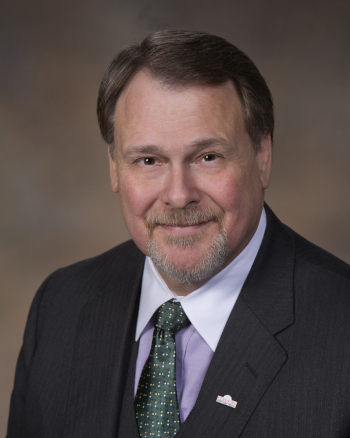 Since 2013, Clinton has gained 1000 jobs in its industrial park alone. The city of 25,000 is home to national and international businesses including Taylor Power Systems, E3 Environmental, Siemens, Gulf States Canners and Gulf Relay. “Our industrial base has really been expanding,” Fisher reports. “But I think the biggest economic development driver we have had has been the addition of Continental Tire – a company based out of Germany that has come here and will be making over-the-road tires. Continental will employ 2500 people when they get to full capacity, and then they will be able to add to the 900 acres of land they bought here. We are looking for them to become huge in the future.”

One reason that Continental located in Clinton, and one of the many competitive advantages the city has to offer, is the availability of a skilled workforce. According to Gabriel Prado, Clinton’s Director of Economic Development, “If you look at it starting all the way from high school, we have one of the best, if not the best, school systems in the state. And one of the biggest reasons for that is because they incorporate a lot of the vocational skills into it. They work hand-in-hand with our industries like Taylor, Continental, and some of the others, so that when the kids are coming up through 11th and 12th grade, they are already starting to experience some of that vocational work. On top of that, our community college works closely with our industry, as well. All of our businesses in the industrial park and Continental are able to basically customize their workforce needs into what the different schools can provide them.”

Clinton is also home to Mississippi College, which recently had its electrical engineering program accredited. The private college of 5,000 students has one of the highest medical school acceptance rates in the state. “Not only do they provide the workforce that is needed for the businesses here in the area, in the city, our industrial park, Continental, but also throughout the state,” says Prado.

The city is always looking for innovative ways to operate and attract new businesses. They recently beat out other cities nationwide to become the site of the upcoming Lifetime movie Teacher Watching. And with the COVID-19 pandemic hitting the world last year, they knew they had to try even harder to bring in new opportunities. Prado admits, “We had a decision to make – either to stop or innovate, and we decided to innovate. That’s when I brought in the idea of using virtual reality for both recruitment and workforce development. In recruitment, we have a 750,000-square-foot building that we’re working to get occupied, so we took that building and placed it into virtual reality. In other words, if you were to put on that headset anywhere in the country, you could see what the building looks like once it was fixed to the potential prospect. We took those headsets and sent them all around the U.S., including technology companies in Silicon Valley, all throughout the West Coast and the Seattle area.”

For workforce development, they started a pilot program in the city’s high schools to help augment education. “Gabriel arranged a demonstration of it with about half a dozen of us and we went into the classroom,” Fisher recalls. “The lady there was teaching us about sea life. You could actually walk to the edge of the ocean, step off into the water, sink down and find the particular plant, whale, porpoise, whatever you were looking for and follow it around instead of just looking at a one-dimensional picture of it.” Clinton High School is the first high school in the continental United States to be granted a charter from the international academic honor society Phi Theta Kappa. 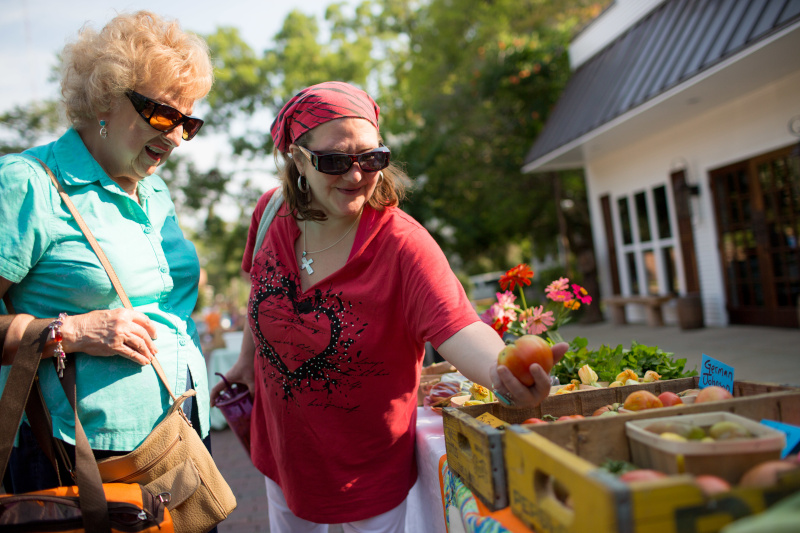 The city likes to share the wealth, too. The more people that come to Clinton and surrounding area, the better for everyone. Fisher confides, “I’m a strong believer in ‘the rising water lifts all boats’. If you don’t want to come to Clinton, or next door to Clinton, and you want to go down the road to Bolton or to Vicksburg or Byram, or one of these other small cities, we still benefit, just like they benefit from Continental. We benefit from whatever else may come there because people are going to still want to find a place to live. They will look for a place to shop. There’s all kinds of ways to compete for the customer in an effort to help our own economy. The goal is to bring people to town and have them spend money. If there wasn’t a cash register at the end of the line somewhere, I’m not interested.”

Part of spreading the wealth includes having a partnership with the Greater Jackson Alliance, a regional economic development agency that aims to promote the Greater Jackson area, enhance cooperation between various governmental jurisdictions, and coordinate economic development in the region. “The Greater Jackson Alliance has been very important to us because they have all of the biggest economic developers in the area,” says Prado. “They are the ones we are competing with, but like the Mayor says, where the water rises, it rises for everyone. They help us a lot with data, information, and marketing and some of the other things that are crucial in economic development. We want this to be the place where you can grow your family, but not only that, you can also work here. You can do everything that you need within the area and you can shop or go to restaurants. And I think that working with the Alliance and some of their other partners has been crucial in that fight.”

Being a place with a high quality of life, where people can grow is of utmost importance to Fisher. “You can be born here, you can be educated up to a PhD in Clinton, and find a job,” he says. “A young person can graduate with a PhD and go to work in town and be transferred all over the world and come back and live here. Or you can move here and raise a family.”

To make the city even more enticing for families, Clinton has embarked on a program to upgrade its infrastructure, including an expansion to one of its water sewer facilities, as well as spending a significant amount of money on parks and walking trails. “We are going to spend over a million dollars this year building walking trails,” Fisher says. “And that’s just the start of a four-year program that will finally end up with 15 miles of walking trails in our city. This is what people are demanding when they come to town. They have young families and they want their kids to be able to get out there on their bikes and ride on the trails, or be able to run on the trails and not have to deal with traffic or things of that nature. So that’s the direction we are going in.”

Where: Located within the Jackson Metropolitan Area