Anaconda – Deer Lodge County is shaking off the shackles of its past and reinventing itself. “It’s a great time for Anaconda,” says Bill Everett, the Montana county’s CEO. “Especially after 30 years of heading in the wrong direction. We went from a Superfund site, to basically a base camp for recreation. In the last few years, we’ve turned the town around and are seeing tremendous growth and a rejuvenation of the whole community.” 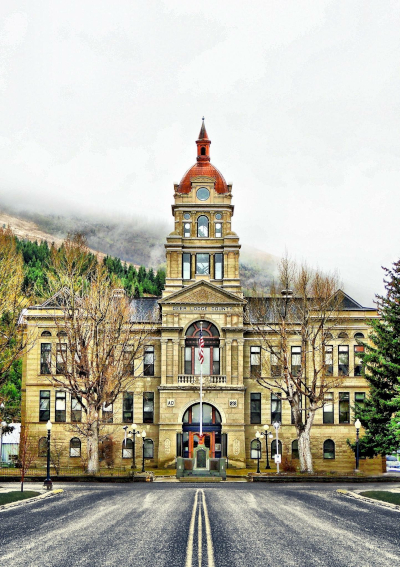 The county of approximately 9500 was founded in the late 1800s as a mining town and home to the Anaconda Smelter Co. When the smelter – the county’s primary source of employment at the time – shut down in the early 1980s, the town went into a near depression. But recently things have been changing rapidly as remediation of the county’s land is well on its way, leaving room for a season of reinvention.

Located at the base of the Pintler Wilderness, Anaconda offers residents and tourists unfettered access to outdoor recreational opportunities, including an elaborate system of trails that connect the community to adjoining hills and recreational areas. “It’s an absolutely gorgeous area,” Everett explains. “We are very recreational-orientated. We have great fishing, hunting, skiing. The beautiful Big Hole Valley is just to the south of us. The Clark Fork River flows through our region. It’s a real pristine mountain area. I think we have the best skiing in the state of Montana and we definitely have the best golf course.”

The county is home to an outstanding Jack Nicklaus golf course called the Old Works. A $2-million dollar renovation of the course’s clubhouse is currently underway that will include a new taproom, golf simulators and a new restaurant. “It’s absolutely fantastic,” says Everett. “When renovations get completed this spring, it will be like a big kickoff for Anaconda.”

Anaconda is also home to four top-notch restaurants and construction is currently underway on a new hotel called The Forge – a first-class, 88-room Best Western soft brand that will be a distinct, vintage nod to the community’s heritage. The look will combine classic style with an old mining motif. The project will include a convention center, swimming pool, bar/restaurant, and all the amenities. Plans are also underway to bring a couple of major retailers to the area, and they are currently adding a new 188-slot RV park. Everett reports, “We’ve got some really cool stuff happening, including a zip line under construction that will be the largest zip line in Montana. It will be operational the first of June.”

Anaconda’s rejuvenation is aided by the U.S. Environmental Protection Agency’s Superfund. The fund allows the EPA to clean up sites that were contaminated due to hazardous waste. After over a century of mining and smelting, the county was left with an area of land contaminated by arsenic, lead, and zinc. Remediation of the land has been underway for a while now, with a goal of being completed by December 2025.

“We had a lot of big smokestacks and you can imagine that there’s a lot of arsenic and lead that gets put into the community,” Everett explains. “The cleanup here is in excess of several hundred million dollars. The smelting operator, Atlantic Richfield, were required to come in basically decontaminate our community, our houses, all of our soils, and revegetate areas that we lost due to the smelting process. The industry provided a lot of jobs here at the time, so that was fantastic, but at the same time, once the smelters close, all those things that were lost need to be brought back to their natural state.”

The remediation means that Anaconda’s industrial park, which has sat empty for the past 30 years, can now begin to house businesses again. Everett acknowledges, “Most of that’s been cleaned up and we are starting to rejuvenate our industrial areas. We have a big garage door manufacturer coming into town this year that will begin their construction sometime soon. And we brought in Intercontinental Truck Body, which employs quite a few people. They are a phenomenal company that came to town about a year and a half ago. So, our industrial park is starting to boom again.” 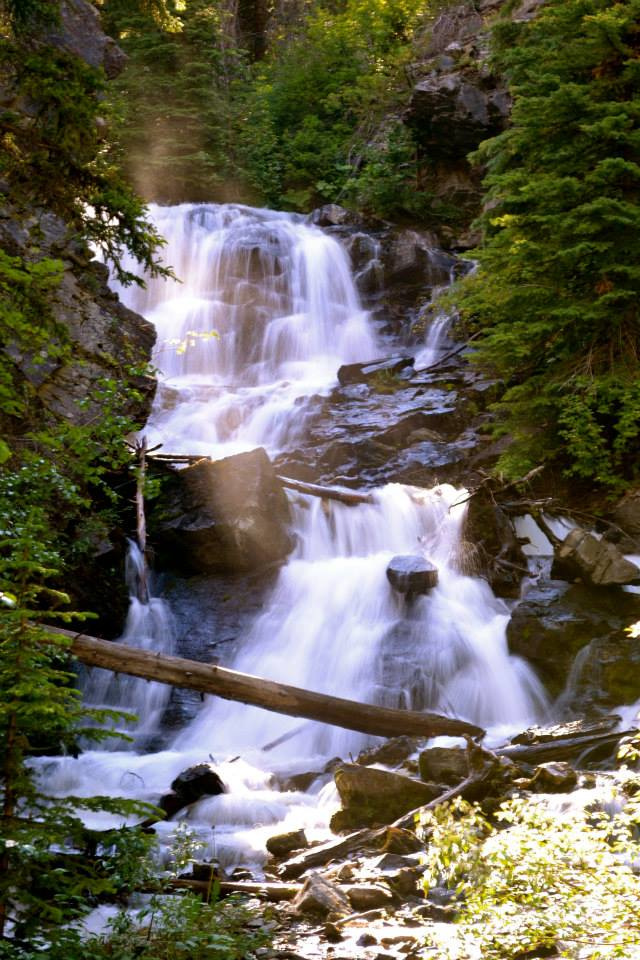 Other businesses are also thriving across the county, with new ventures opening in Anaconda’s recently revitalized downtown and a newly rebuilt hospital – the town’s largest employer. “We have a new brewery that came into one of the old classic buildings in town and they completely re-did the inside,” Everett says. “And now we have one of the coolest looking breweries you’ve ever seen. It’s an 1885 building with big open ceilings. It’s absolutely gorgeous.”

Anaconda has also recently seen a spike in new residents bringing their entrepreneurial and networking operations into the area. “We have a lot of new people moving into our community that originally lived in some of the larger surrounding communities,” says Everett. “We have a lot of people who were perhaps born and raised in Anaconda and they’re part of the flow that we are seeing move back. A lot of these people have been successful in their lives outside of Anaconda and are bringing some of that expertise and resources to help modernize the town and the county.”

Anaconda is also centrally located, equidistant from three of Montana’s largest cities – Missoula, Bozeman, and Helena – making it a prime spot for businesses and entrepreneurs to locate. It’s also easily accessible off of I-90, which is just four miles from the community. “Our location is a benefit in many ways,” says Everett. “And I think it’s going to continue to be as the world keeps moving to that distanced workplace. We are going to be extremely attractive.” Having its own Job Corps Center that provides skills and workforce training for county residents is another draw for business. The Center trains a variety of different trades, including Level 2 welding, painting, construction, and culinary.

There has also been a big investment in the county’s infrastructure in recent years. Everett states, “We are probably in better shape than any other community I know of in the state of Montana. In the last three years, we’ve installed antique street lights, replaced conduit, and put in a brand new wastewater treatment plant to the tune of about $5 million. We have just re-done our whole water line system throughout the community. In the last three years, we have done complete reconstruction of 86 blocks and we are going to do another 24 blocks this summer.”

They are also working on turning reclaimed former Atlantic Richfield land into a substantial solar farm.

“The west coast states of Washington, Oregon, California have all passed laws mandating that their electric power supply comes from green energy,” Everett explains. “And a good part of that comes from Montana. The huge power line that goes through the state of Montana is only about 15 miles from us, so this solar farm will basically light up that grid.”

And Anaconda’s benefits as a sought-after place to live and do business will keep growing. As part of the Superfund, the county received a $28 million settlement that is to be used on community development over the next 25 years. This money has allowed Anaconda to add its many amenities, rejuvenate the area, and rebrand itself, all while incurring zero debt.

“From an economic standpoint, from our settlement, we actually have some very substantial dollars that we can use to attract and assist new businesses and development,” says Everett. “And that’s why we’ve been so fortunate with these new companies coming in. We got a great settlement and now we’re using that to repurpose our community.”

Looking to the future, the goal is to keep up the pace of rejuvenation, and see Anaconda-Deer Lodge County continue to shine. As Everett attests, “We’re starting to see a good amount of dollars come into our community and healthy businesses that help support that market. That’s been fantastic. We just want to get healthier as a community and that’s happening.”

What: A recently rejuvenated town; population 9500

Where: Centrally located between Missoula, Bozeman, and Helena, Montana