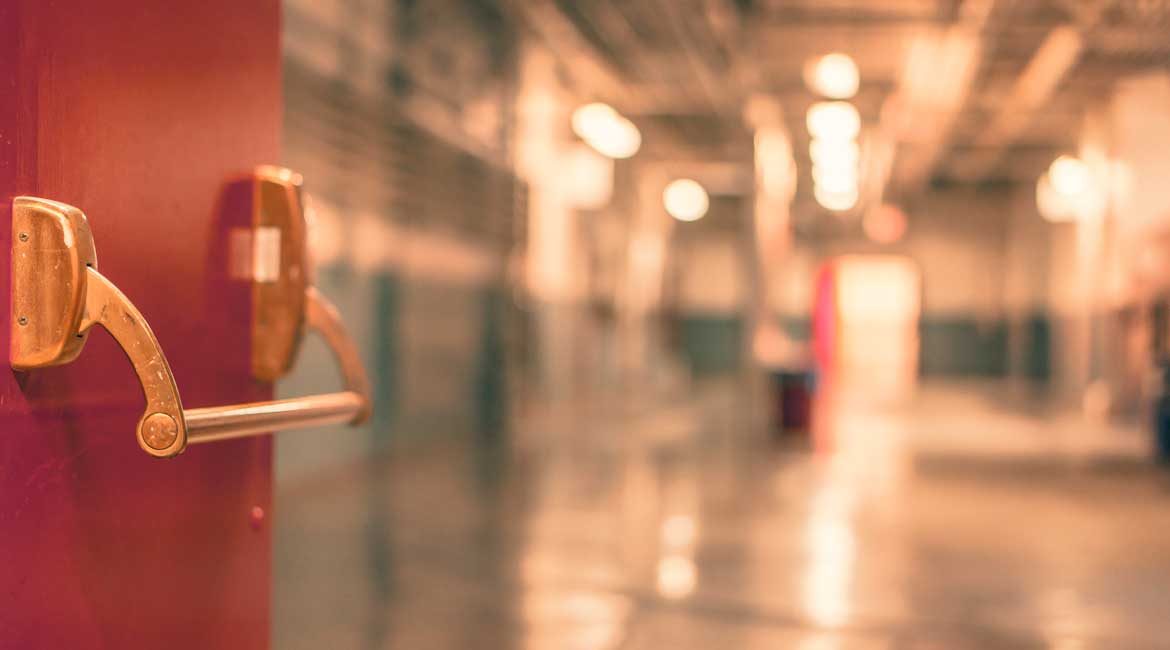 Samsung recently announced the 10 national finalists in the 7th annual Samsung Solve for Tomorrow Contest – a nationwide competition that challenges students to use STEAM (science, technology, engineering, arts and math) skills to improve their local communities. Students from across the country have spent the past few months using STEAM skills to improve the environment, help individuals in need, make their communities safer, and much more. Each school will receive $50,000 in technology for their efforts.

National finalist projects this year include apps to combat hunger and ensure safety, a vending machine of free toiletries and more for homeless communities, disaster relief centers and herbicide-spraying drones, to name a few. Selected from thousands of schools nationwide, each national finalist was awarded based on their creative approach, use of STEAM skills, and impact on the community.

“We never cease to be amazed and inspired by the creativity and dedication of students and teachers participating in the Samsung Solve for Tomorrow Contest,” said Ann Woo, Senior Director of Corporate Citizenship, Samsung Electronics America. “The theme that students really focused on this year is a concern and consideration to help fellow their students – from safety and well-being to inclusion and equality. This contest was created to address the growing technology gap in our classrooms, and these students are a clear example of the endless possibilities and impact of STEAM education.”

The Samsung Solve for Tomorrow Contest was created in 2010 to encourage innovation while addressing the technology gap in classrooms across the country. Each year, the competition inspires more active, hands-on teaching and learning among schools nationwide. Since 2004, Samsung has provided more than $19 million in technology to more than 1,000 public schools in the United States.

The 10 national finalists will present their projects to a panel of judges in New York City on Tuesday, March 14 in the quest to be named one of three national grand prize winners and recipients of $150,000 in technology.

Anyone throughout the country can vote for their favorite school and project to determine this year’s community choice winner. To participate, one needs to view the videos at Samsung.com/solve, then cast their votes by posting their favorite school’s given hashtag on Twitter between now until 11:59 p.m. EST, March 17, 2017.