Even before the COVID-19 pandemic, people were starting to seek out smaller, more affordable towns with ample outdoor recreation facilities. A less hectic atmosphere with room to breathe. Now, with the advent of working virtually, the option of living anywhere in the country is on the table and many are leaving big city life behind in favor of places that can offer peace and quiet, as well as updated amenities and activities. The best of both worlds.

The City of Pierre (pronounced peer), South Dakota is one such unique community that presents an abundance of outdoor recreation, quality of life amenities, low cost of living, and much more. One thing that stands out about Pierre the most is that it has a local government that truly cares for its residents, listens to their concerns, and acts on those concerns to improve the city for everyone. Brooke Bohnenkamp, Communications Manager for the city, says, “Our commission is incredibly accessible and approachable, so probably 50 percent of the community has the mayor’s cell phone number. That may be a low estimate.” 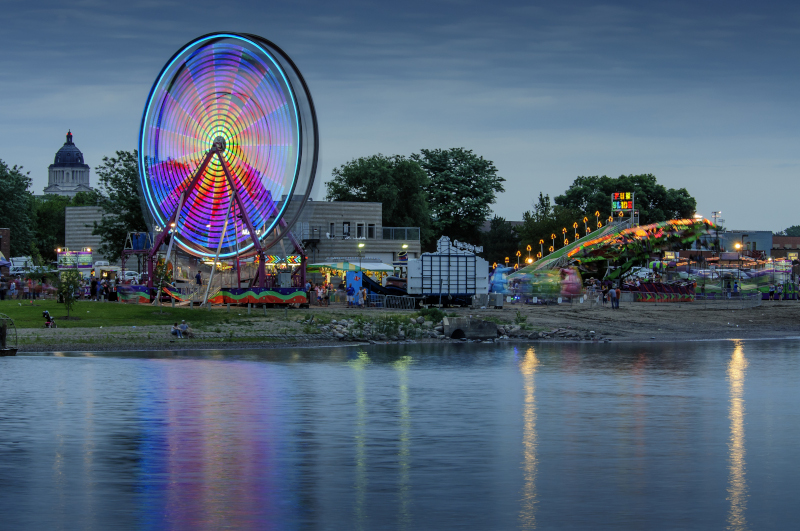 Pierre is the capital of South Dakota – with a population of about 14,000 it is the second least populous state capital in the U.S. Yet, this small but mighty status is what gives it some of its strength. There are lots of opportunities to get involved with municipal boards and community advisory boards, and government is one of the city’s main employers.

Brad Palmer, Director of Utilities for Pierre, is proud to say government employees work hard to give residents what they want. Six years ago the commission sent out a community survey asking what residents would like to see done in the community and what the priorities should be. One of the results of that survey was the desire to improve the quality of the municipal water. After Palmer and his team did some research and noted that the cost of the utilities would increase, they held a community vote. Feedback showed about 74 percent of people wanted the change, despite the cost increase.

And so, the city is currently building a $37 million state-of-the-art water treatment facility. Palmer reports, “It will be an ultra-filtration system, that’s a new treatment technology. The building actually has a smaller footprint than some of your older plants and it will have SCADA (supervisory control and data acquisition). It will be pretty much an automated plant that can, for the most part, run itself on any given day and it will be designed to serve the community, probably for the next 40 years. It’s being planned around Pierre growing for the next three to four decades.” The facility is expected to be up and running by the middle of 2022.

The City of Pierre is situated along the picturesque Missouri River and has an abundance of well maintained trails, parks, and recreation complexes along the river, including an updated historical baseball stadium. Tom Farnsworth, Director of Parks and Recreation, boasts that families and outdoor enthusiasts can’t get enough of the city’s beauty and amenities, “One of the reasons to come here is because we make our own fun. We have a top notch golf course, we have a beautiful river, we have beautiful landscaped green space, walkway space, and trails. If you want to find privacy and walk along our river and into the woods, you’ve got it! If you want to be in a very public place, you could choose a sandy beach bar or beach volleyball. We have a little something for everyone – baseball, softball – the people have a passion about their activity and we usually try to accommodate and provide a government service to them.” The latest project is a $13 million new municipal pool that includes a lazy river, slides, and much more. 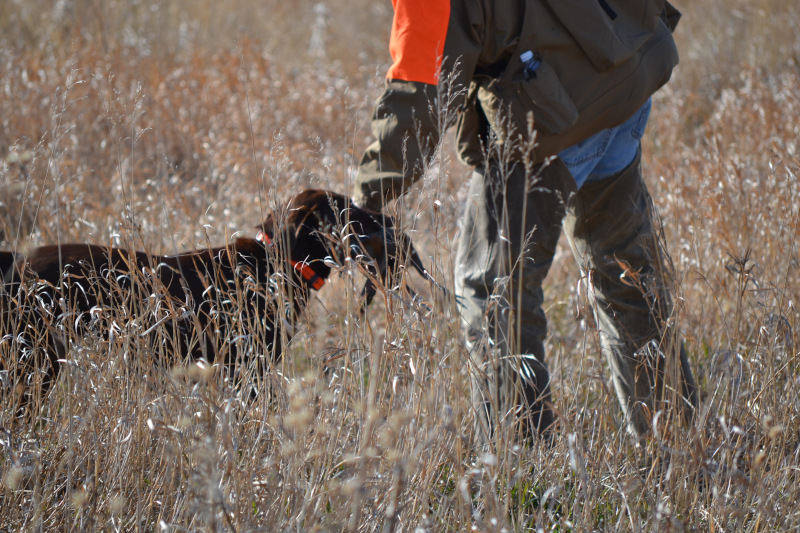 Pierre is also situated along the Lewis and Clark National Historic Trail and that brings a lot of explorers to the city. Many people also come to hunt and fish; pheasant season brings a lot of hunters from all over the country. The Pierre Regional Airport makes it easily accessible from anywhere in the world thanks to its direct flights from Denver International Airport.

South Dakota is a very business-friendly state with little government red tape standing in the way of growth. Pierre follows in that simplistic approach, welcoming businesses of all sizes from all sectors. The city does have a busy industrial park and is always looking to add new companies to it.

With more and more people interested in moving to the city, the housing inventory in Pierre has gone down recently. Bohnenkamp believes the interest is coming from things happening on the national stage. She notes, “We’ve talked to real estate agents and they’ll tell you that people are buying houses site unseen or moving into the area from different states because they like what’s happening here.” Pierre is built on a river bluff, so there aren’t a lot of flat spaces to build more subdivisions, but the areas on the outskirts of town are growing quickly.

On a positive note, the commute into the city is far less arduous than many other state capitals. Bohnenkamp explains, “It’s much different than when you’re in a bigger community. The commute from one of our more rural developments might be seven to 12 minutes, so you’re not in grid lock. The commute is a very different feel here.” Farnsworth adds, “Look at it this way, you get off work and you want to have a quality of life and do something fun with your family. You literally can be off work at five o’clock and on the river with your family at 5:15.”

In the last 10 years Pierre has invested more than $75 million into its infrastructure and utilities to advance the quality of life for both new comers and life-long residents alike. Palmer believes those investments, like extending the sewer systems to the edge of the city, will help take the community far into the future. He shares, “We are poised for future growth, so I think we are very well positioned for whatever comes our way in economic development or the growth of the City of Pierre, at least from an infrastructure standpoint.”

In the next five years Farnsworth believes the city will see a spike in new residents because of the wonderful quality of life and the geographical area. And he hopes to take his updated recreational facilities to the next level and host regional and even national tournaments. He recalls, “We just had the first ever National Bass Masters here about two years ago on Lake Oahe. It’s never been done before and they’ll be back. You look at where we sit, they come from the east, they come from the west; they not only like to come here and use our facilities, we’re on the river and they recreate while they are here. So, to me, we’re going to be a regional hub, whether it be state golf events, state baseball/softball – we’re getting some now, but they are going to get bigger.”

A leader in providing high-quality, creative solutions for water and wastewater management for rural, regional, and municipal water systems. Our reputation is built on the quality of our work and our expertise in this industry which ensures your project’s success.