Where the new global economy begins

Spread across 400 square miles of rural Appalachian foothills in the Seven Ranges of Ohio, Harrison County is a quiet powerhouse of oil and gas production in America. Sitting at the northeastern hub of the U.S. petrochemical industry, between the Utica and Marcellus shales and within 600 miles of 60 percent of the continent’s manufacturing centers, it’s become the epicenter of US shale production allowing it to become one of Ohio’s top-performing local economies.

The landscape for shale and renewable energy investments in Harrison County is ripe with opportunity, with spending on shale-related activities in Ohio reaching $86.4 billion in 2019, according to a Cleveland State University analysis. Add to those the significant land royalty payments to local residents, increased tax revenues ($11 million generated between 2010 and 2015), and improved transportation infrastructure ($31.4 million spent on building and improving 54.75 miles of roads), while maintaining Harrison County’s natural beauty, and you’ve got real evidence that businesses should be looking to capitalize on the new global economy in Harrison County.

“There’s this converging appeal to Harrison County,” begins Dana Saucier, Vice President and Head of Economic Development for JobsOhio. “It’s full of rolling hills, lush forests, lots of outdoor activities, plus this amazing Muskingum Watershed area. It’s also been blessed with incredible geology thousands of feet below it that has allowed for an industry to flourish. A lot of folks look at the energy resilience in America and, really, 85 percent of that has come from our region. It just goes to show you how important a place like Harrison County is, not only to itself but to the state and country as well.” 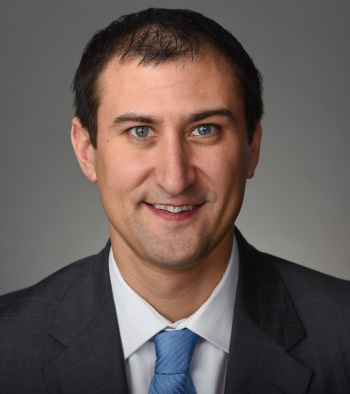 Historically, the county has been a major coal producer of the eastern Ohio coal fields. Geographically, it lies in the Appalachian Plateau in the northwest part of the mountains, an area consisting mainly of sandstones, shales, limestones, and coal beds. “Harrison County’s natural resources helped build the country during the Industrial Revolution: powered America, by its abundant coal resources,” remarks Nick Homrighausen, Executive Director of the Harrison County Community Improvement Corporation. “Sixty-eight percent of the county has been mined for coal. That coal powered the steel mills that built our skyscrapers. It helped fight wars in the early part of the century.”

The economic situation is even more favorable now than it was back in coal’s heyday, with Harrison County pivoting to accommodate an enormous influx of oil and gas enterprises since 2010. “The oil and gas industry has endowed the landowners and businesses of this region with incredible wealth,” says Saucier. “That wealth has ensured a reinvestment in the community and schools. We’ve retained the beauty of the county and its natural landscape while protecting the environment. It’s been an amazing opportunity to have both effectively merging in a symbiotic way.”

“The Watershed District is undergoing a $120 million capital improvement, upgrading all of its lakes and campgrounds,” Homrighausen reports. “Those were built mainly as a flood control project back in the Public Works days in response to the great 1913 flood. But as recreational sites for outdoor pursuits, they create an attraction point for Harrison County, and that had all been in place long before oil and gas put us on the global map.”

The county is also working on numerous improvements not specifically related to oil and gas, including a 160-mile highway between Columbus and Pittsburgh that would provide a commerce corridor for freight transport. “The emerging metropolitan areas of Columbus and Pittsburgh are one of the few areas left in the U.S. not connected to each other by a four-lane highway,” Homrighausen explains. “Forty-seven miles of the roadway are still to be expanded, and we’d like to see that construction finalized.”

In addition to petitioning for the Columbus-Pittsburgh corridor’s completion, the county also earned its Transportation Improvement District designation, which will help it to finance and expedite high priority transportation improvement projects moving forward.

“We were designated last year by our Department of Transportation – what we refer to as ODOT,” Homrighausen says. “It shows that we have a focus to improve the transportation infrastructure in Harrison County which, again, is about planning for the future of our economy with a vision of improving prosperity throughout the entire county. We have a once-in-a-generation opportunity to safely grow Eastern Ohio leveraging the natural resources far below our feet, and shame on us if we don’t use that opportunity to improve the quality of life within every square mile of Harrison County.” 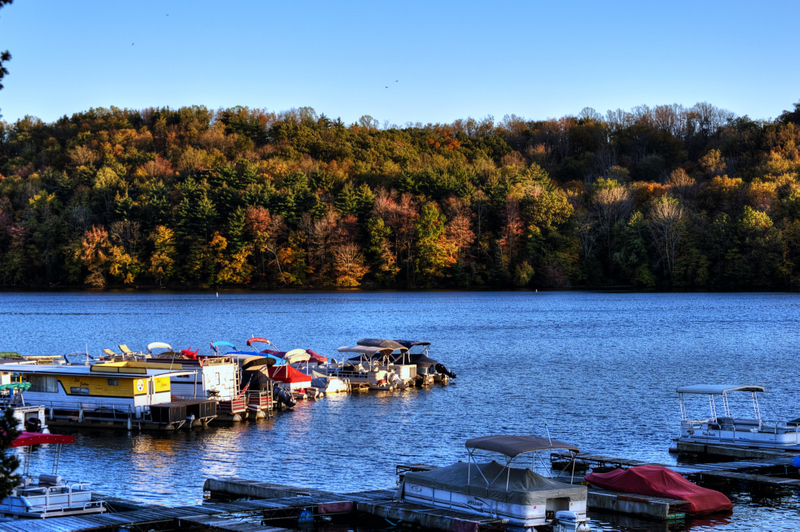 The county’s contributions to America’s growth and prosperity during early 1900’s has come full circle, with once again Harrison County finding itself “at the doorstep of something great,” in Homrighausen’s words. “It’s a county of super hard-working people, where families really matter.” Saucier adds, “It truly is a resourceful place in every sense of the word. It’s the fifth least populated county in the state yet companies are and have made billion-dollar investments there with others showing active interest.”

Homrighausen insists, “When companies are interested in Ohio locations, we don’t limit our thinking to county borders. If, for some reason, Harrison County couldn’t meet the needs of a proposed project, we’d work with the surrounding counties to keep that business in Ohio.” JobsOhio, the state’s private job creation and impact investment arm, plays a major role in that cooperative effort to bolster regional competitiveness, providing the push to act like one big state, not 88 individual counties. “They’ve assisted us to entertain some of the largest companies in the world,” says Homrighausen, “to actually travel as a team to their doorstep and meet with their decision-makers.”

JobsOhio’s creation in 2011, along with partnerships among key State Departments, regional and local economic development entities have made Ohio one of the most attractive states to do business in the U.S. “That teamwork between Harrison County, and Ohio as a whole, provides an arsenal of resources that small organisations like us in Harrison County need to compete in a global marketplace,” Homrighausen states. “This amazing team and resources open doors to world wide decision-makers giving Harrison County the opportunity to prove that we’re able to compete and lead in this global-scale economy that we find ourselves a part of. We’re where the new global economy begins, and that’s what we’re trying to build here.”

The petrochemical manufacturing industry is rapidly expanding across the U.S., with an anticipated 11.8 percent increase in 2021 due to availability of low cost domestic shale feedstocks and growing U.S. and worldwide markets. While much of the build-out for new infrastructure in the U.S. involves expanding in the Gulf Coast, there’s another good argument for a second petrochemical hub in the Ohio River Valley.

“You don’t have to be on the Gulf Coast, or even on a coastline, if you want to build a megaproject,” says Homrighausen. “Those can be built inland, in Harrison County, which is actually just 25 miles from the Ohio River. And from a national security and natural disaster standpoint, the Ohio Valley is a much safer location free from hurricanes and other events that can cause supply interruptions. Other critical infrastructure such as electricity, rail, water, and roads is already extremely robust, not to mention a talented and hardworking workforce. Very little is needed in terms of upgrades from an infrastructure and workforce standpoint.”

An interesting statistic reveals that the energy produced in the tri-state region of Ohio, West Virginia, and Pennsylvania makes it the third largest producer of natural gas in the world. “And the industry has done it safely,” Saucier notes. “It’s not been at the expense of the environment. It’s been balanced allowing both the environment and the economy to thrive. To that end, there’s been over $90 billion of investment that’s come into Eastern Ohio over the last 10 years alone, which is just astonishing. Along side its shale industry, Harrison County is also being pursed by renewable energy developers.”

“And Harrison County has been a key player in that,” Homrighausen shares. “On the low end, we’ve seen $5 billion in investments within the county alone during that timeframe because of these large shale and infrastructure investments that have been constructed. That basically makes us an energy Grand Central Station. We develop our shale resources, we process it, and we ship it out key Ohio industries and the rest of the World. We also offer feedstock to other regional job creating projects such as the Shell cracker plant in Western PA via the Shell Falcon Ethane Pipeline, which we hope will be the catalyst for future growth of this region of Ohio.”

What: A fast-growing economic powerhouse; population 15,200

Where: Located in the Seven Ranges of eastern Ohio