Business View interviews Grant Clayton, Owner and President of 1 Percent Lists, for our focus on Growth in the U.S. Real Estate Sector

Real estate commissions are a little more complicated than many people think. Unlike most jobs, real estate agents don’t receive a salary or get paid hourly. Instead, they are paid commission from their sales, which are negotiable between real estate brokerages and their clients. This means that the size of the commission that sellers have to pay can vary markedly. Sometimes, buyers must also pay a commission (although this is less common) and, of course, the fee is split between the brokerage company and the agent.

Understandably, some homeowners prefer the more straightforward approach of selling real estate themselves – or “by owner” – thinking they can save themselves some money at the same time. However, because real estate commissions cover a broad range of services, many individuals that sell their homes by owner end up netting less money than if they hired a real estate brokerage to help them list and sell their property.

Still, just because real estate transactions may not be simple, that doesn’t mean they need to be unnecessarily expensive. In just a few short years, 1 Percent Lists has achieved rapid growth by offering the same realtor services as its competitors but at a discounted listing percentage. Based out of Louisiana and currently listing properties across seven U.S. states, 1 Percent Lists has shown that real estate sales can be done differently. Business View recently spoke with Grant Clayton, Owner and President of the discount brokerage about the company’s beginnings and plans for the future.

“I was a basketball coach and my wife was in the military when we decided on a whim to move to an area of Louisiana where residential real estate was booming,” Clayton explains. “But everybody was charging the same elevated fee, so we decided to do something innovative and radically different. Since then, it’s just exploded. Our clients love it because they’re saving money and still receiving fantastic representation. We started charging remarkably less money to list houses. Instead, we do more volume and make the client acquisition cost cheaper. It means lower margins but higher volume and better efficiency, resulting in more value to the consumer. Once word got out about our business model, we started to receive quite a bit of backlash from the established brokerages.” 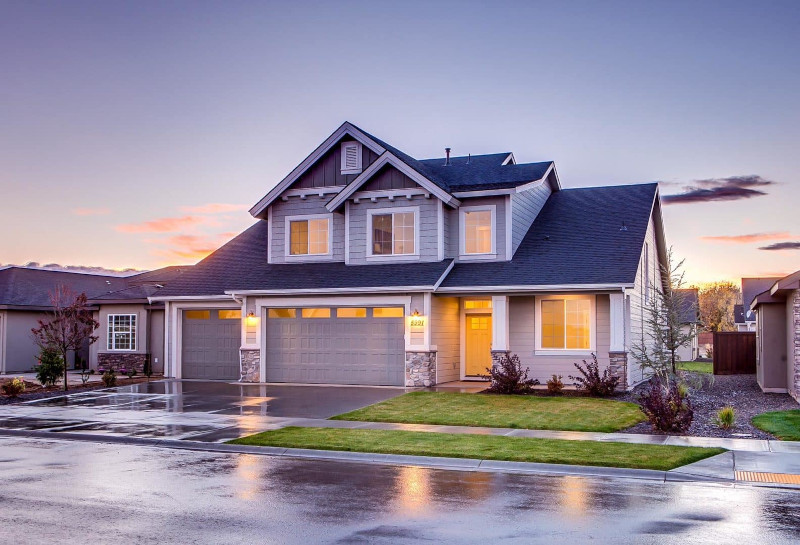 Since the company’s launch in 2016, it has doubled its sales volume every year. Then, two years ago, 1 Percent Lists decided to start franchising. Now, it offers its services across the U.S., from Florida to Tennessee. “When we started the company, we didn’t have any grand plans,” Clayton admits. “I knew if I offered a good value proposition that business would come but I didn’t realize the extent to which we would grow. Initially, it was just going to be me and my wife working in a more client-friendly way. But then a lot of my friends started wanting to do it – and not my realtor friends, but corporate America types. They started leaving their jobs to become real estate agents because they saw that disruption was coming.”

Of course, last year also provided the industry with plenty of unwanted disruption in the form of the COVID-19 pandemic. It meant that open house viewings suddenly became unfeasible but this wasn’t a major issue for 1 Percent Lists. “Typically, we haven’t been doing open houses since we started the company,” Clayton explains. “Everything that we do focuses on social media and digital – that’s where the buyers are. COVID simply provided further vindication for our approach. You had the fastest-selling market in history despite the fact that nobody was allowed to do an open house viewing.”

Clearly, 1 Percent Lists has always been happy to operate differently from other brokerages, and that’s something Clayton looks for in his franchise candidates. “Unfortunately, you get a lot of agents that are really obsessed with what other realtors think of them,” he says. “I couldn’t care less about that. All I care about is what my clients think of me, and they love me. For us, a good franchise candidate is somebody who is aggressive, wants to grow, and has thick skin. You’re going to catch some flak from other realtors for doing what we do. But your clients are going to love you.”

In return for having an innovative, disruptive mindset, 1 Percent Lists’ realtors are able to reap the financial rewards that come with working for such a thriving brokerage. “My average agent made double the national average last year and how we do that is pretty simple,” Clayton explains. “We’re continually listing homes and charging 1 percent to do so. Those listings generate buyers and also more listings, which then lead to more buyers. So, while the average agent probably makes a little under 2.5 percent per transaction, they may only work on five transactions a year. My average agent makes about 1.7 percent per transaction but will facilitate just under 20 transactions a year. We’re doing a higher volume, more easily.” 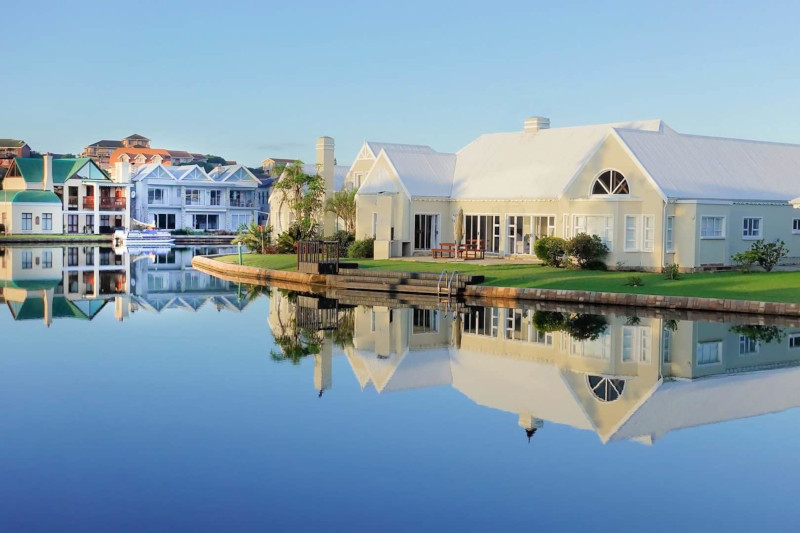 Despite the success that 1 Percent Lists has experienced, the company still faces challenges. For Clayton, the biggest one is getting realtors to think differently. “Your typical agents sees themselves as incredibly important and they value themselves based on what they charge per transaction. They never stop to think about what it costs them to get a transaction or the time and effort involved. It doesn’t matter if they only complete two transactions a year and they’re living on the street. As long as they don’t discount on those two transactions, they believe they are doing the industry a good deal. It’s hard to overcome that line of thinking.”

Although it will take time to get the rest of the real estate industry to change its operating model, 1 Percent Lists will carry on doing what has served its clients so well. Looking into the future, the company would like to bring its services nationwide within the next two years. “We make owning a franchise incredibly affordable,” Clayton comments. “To buy an exclusive territory of our franchises is typically $18,000 and our royalty is just five percent. There are no additional fees. We have an in-house graphic design team and in-house digital marketing teams, so you simply sign up and we give you all the content you could ever hope to have in the future for you and your agents. All we ask for is people who are willing to think outside the box.”

Despite the support that 1 Percent Lists offers to its franchise owners, the company boasts incredibly low overhead. It has just one brick-and-mortar location costing around $5,000 annually. In addition, money isn’t wasted on forcing franchisees to use costly proprietary software. “For us, technology is all about delivering content,” Clayton says. “We let our agents pick whatever CRM software they want but we do provide the muscle behind their digital marketing efforts. So we have teams working on Google pay-per-click ads, Facebook and Instagram retargeting, and all that kind of stuff. But when it comes to actual software, we let our agents take care of that because, generally speaking, they can acquire it very cost-effectively.”

As well as the sterling work of those agents, 1 Percent Lists is also indebted to the funding team at GMFS Lending, as well as legal firm Fleur De Lis for its success. Working alongside such first-rate partners, 1 Percent Lists hopes to continue disrupting the industry – eventually across the entire country. “I’m expecting to open a franchise in all 50 states by no later than the spring of next year and, hopefully, that should mean we’ll reach around a hundred franchises sold by the end of 2022,” Clayton explains. “The main thing is that we continue to grow internally, and get our message out there. We’re not anti-realtor, we’re just trying to show realtors that they can have a better work-life balance and save money at the same time.”

“Fleur De Lis Law & Title, one of the largest growing law firms in Louisiana and Mississippi, has built its moral and reputation to provide the best experience for all its clients. It is a business trait we pride ourselves on as we know the services we offer are very impactful and essential in our client’s lifetime.”