When looking for the ideal place to call home many factors come into play. Chief among the desired qualities that a specific region may hold for potential residents are quality of life, access to sports and outdoor amenities, beautiful surroundings, and the provision of great work and educational opportunities. The Township of West Hempfield in southeast Pennsylvania has all of these special ingredients and the residents who choose to live, work, and recreate in the area have a wealth of opportunities at their doorstep.

The Township of West Hempfield was established around 1718 and officially named in 1818. Originally composed of a few neighboring municipalities, including East Hempfield and surrounding boroughs that subsequently broke off from the township, today West Hempfield boasts a thriving tight-knit community of roughly 17,000 residents. 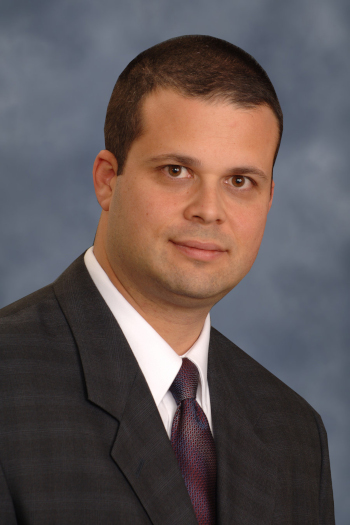 “We border the Susquehanna River, which is a beautiful place if you are ever in Pennsylvania,” Andrew Stern, West Hempfield Township Manager describes. “We are the gateway into Lancaster County, which is Pennsylvania Dutch Country. It is a beautiful township and we have a mix of residential, commercial, and industrial here.” Cutting through West Hempfield is the busy Route 30 which comes through from York County. “It is just a perfect place to work, sleep, eat, shop, and do whatever you need. We have a number of well-preserved farms and many of them go back hundreds of years and we do have some Amish folks and others who have kept their farms in their family history for a long time,” Stern elaborates.

The historic downtown area of West Hempfield also dates back 200 years and originated in Columbia, which was among the boroughs that broke away from the original township. Silver Spring has now become the town center of West Hempfield Township and is made up of equally historic buildings and amenities for locals to enjoy.

The majority of West Hempfield residents live predominantly in single, detached, owner-occupied dwellings with the remainder of the residential housing consisting of duplexes, multi-family housing options, and a mobile home park for those that prefer to be close to the river and the abundance of outdoor amenities at their disposal.

A commuting area with speedy and reliable transportation links, West Hempfield is perfectly situated within a short drive to boroughs within and around the township, as well as large metropolitan areas including Baltimore and Philadelphia. “Our commuters are spread out as far as Harrisburg and Hershey which are a half-hour drive. We have York to the west and Baltimore to the southwest and Chester County, Montgomery County, and Philadelphia about an hour to the east,” Stern says. 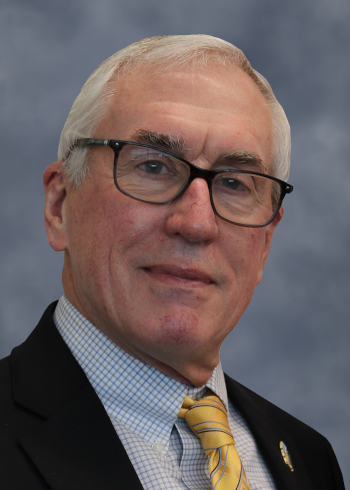 Dave Dumeyer, Board of Supervisors Chairman

“A lot of our people either work in Lancaster and commute or many of them also travel to Harrisburg since a lot of them are connected with the government or some other businesses that are attached to government-related occupations,” Dave Dumeyer, Chairman with the West Hempfield Board of Supervisors, comments.

As Rob Munro, a member of the West Hempfield Board of Supervisors points out, “West Hempfield is a good mix of agriculture, commercial, residential, and industrial areas and tries to maintain that mix. We are looking at increasing our industrial space. We have 17 acres that are also being developed and it will be a combination of apartments, townhouses, a commercial retail bank, restaurants, and a retail store.”

The township is also home to the Saadia Group, which recently acquired a former QVC large distribution facility. With the network recently changing ownership hands, West Hempfield is currently in the process of rezoning to accommodate the anticipated increase in employees who will be added as the transition from QVC to Saadia changes.

Other ongoing economic initiatives include the announcement at the state level of the addition of a $4 million life science incubator associated with a large optical provider that will be building a manufacturing distribution center in West Hempfield.  Additionally, “Americold, which is right on the outskirts of Mountville in our township, have put in a new 150-foot high cold storage facility which gives them an opportunity to be able to service a lot of the Giant Food markets in our area and we are excited about that,” Dumeyer adds. 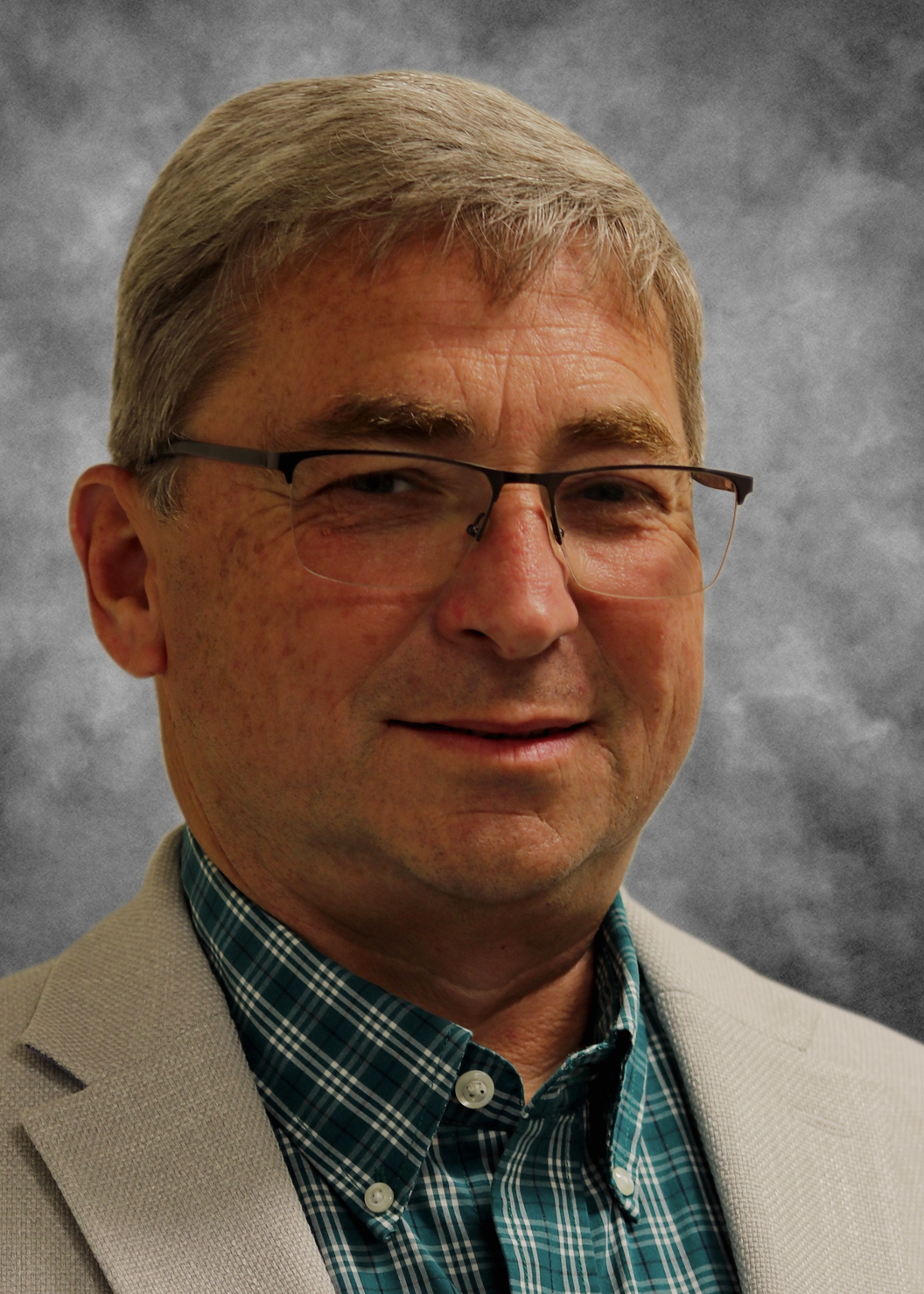 Rob Munro, Board of Supervisors Member

Fortunate to be located in a hub of commercial activity and situated within an hour’s drive from larger urban centers including Philadelphia, West Hempfield is able to profit from reliable communication networks for its residents, some of whom continue to work from home since the height of the pandemic. “We are in a unique position geographically, being on the west side of Lancaster, close to Harrisburg, close to York, and we are geographically well positioned for communications technology for people working from home through internet access, either through 5G networks or landline, cable infrastructure, or even satellite communication,” Munro states. “We are covered by Comcast and T Mobile covers our 5G areas and we have a cable company outside our northern border which reaches our area. As technology expands, we are in the desired geography for those companies to come in here and expand their groups.”

Having this geographical advantage and access to prime farmlands throughout the county, West Hempfield fared very well throughout the pandemic, and local eateries, as well as grocery stores, remained thriving and open for business. Stern reports, “There have been some supply issues but I haven’t heard of anything major in this area. There are a number of food-related businesses that are in our area and I am not hearing from any of our businesses that there are any significant issues and we have not that I know of had any that closed. Some of our businesses have boomed through COVID, especially eating establishments.”

“We are located in a very rich agricultural area where there are a lot of local producers that have been able to provide the food stores and restaurants with foodstuff that was needed, such as fresh fruit and vegetables and things of that sort,” Dumeyer notes.

West Hempfield is also working closely with various developers, including Heartland Builders which has built 100-plus homes in the area – with another project slated for development. Preferring to work with a handful of builders, rather than solely with one, West Hempfield’s residential base and mixed-use space are consistently under development.

Looking ahead to the next few years, the ongoing growth and prosperity of the region remain the main focus of West Hempfield Township and Lancaster County. Sustainability efforts also will be given continued attention. Munro acknowledges, “We have a stormwater municipal authority and it is very active in maintaining the stormwater flow to minimize erosion and maximize usable space. I would say that that is where most of the capital expenditure budget is going right now. We also have partners available to us including the Chesapeake Bay Alliance, the Lancaster County Conservation District and the Lancaster County Clean Water Consortium, as well as a handful of other private non-profit organizations that can help us in preserving the land, the creek beds, and the natural flow of the way the water and the ground and the land should be.”

With an eye to the future, Stern says it best. “Our unofficial nickname is ‘West is Best’. I think our board agrees with that and we say it as often as we can.”

What: A desirable, growing community; population 17,000