Changing with the Times

Business View Magazine interviews David Parkhill, President of Sullivan-Parkhill Automotive, for our focus on Top Automotive Dealerships in the U.S.

Back in 1923, Theodore Dennis Parkhill (affectionately known as T.D.) opened a car dealership in Champaign, Illinois, along with his four sons. It quickly became a going concern and now, nearly a century later, the team at Sullivan-Parkhill Automotive continues the legacy of serving their customers with pride.

“He was a real entrepreneur,” says TD’s great-grandson and current President, David Parkhill. “I think he’d be amazed at the complexity of how we sell automobiles, and the day-to-day part of the business. My family got into the business in 1923 and my partner’s family got into it in 1932. And then we merged and became Sullivan-Parkhill in 1998.” Today, Sullivan-Parkhill has two locations, offering Cadillac, Chevrolet, Mercedes-Benz, Volvo, and Sprinter vans, along with an extensive inventory of pre-owned vehicles. The business is still family owned and operated, serving the greater Champaign-Urbana community.

Adapting to the times seems to be the name of the game these days. And, of course, there’s been a great deal to adapt to over the past few years. “It’s been challenging,” Parkhill admits. “But at the same time, we’ve seen some good sales numbers and some good profitability for new car dealers in the last year. COVID created a lot of challenges for us from a personnel standpoint. But it also made us become smarter at what we do. We’ve been able to overcome many of those challenges and still prosper.”

General Sales Manager, Andrew Taylor, agrees, noting, “There were a lot of challenges, a lot of roadblocks. First, it was the GM strike that limited parts in the fall of 2019. That slowed down the ability to fix vehicles. That rolled right into COVID. There’s been the labor issue. There’s been the supply chain issue. And we’re still dealing with the semiconductor issue. It really showed us how quickly we can adapt to situations in order to overcome that and continue to maintain a level of profitability. That is very good for our business.”

“It also taught us that we can do more with what we have,” adds Jacob Tucker, General Manager at Sullivan-Parkhill. “For example, we no longer need to outsource personnel. We just train more and teach how to do various things in each department. We learned a lot through COVID.”

One way they’ve had to adapt is with less inventory, trying to do more with less. Parkhill explains. “There are a lot of pre-owned vehicles in the lot these days. There are some new ones, too, but those move quickly. We are doing a really good job in regard to selling the new cars before they get here. As long as we can keep that train going, the higher the front-end average is going to be on those new vehicles. I think manufacturers have already figured that out. Once the semiconductor shortage isn’t a shortage anymore, I think you’re still going to see them relooking at how many they want to supply their dealers with.”

Orders for new cars are experiencing delays, and the length of time depends on the type of car. According to Taylor, “If it’s a domestic car, we have the ability to source those within a two to three month timeframe. But if it is an imported car, like any of the higher end Mercedes-Benz or Volvo units, those can take anywhere between three and six months.” 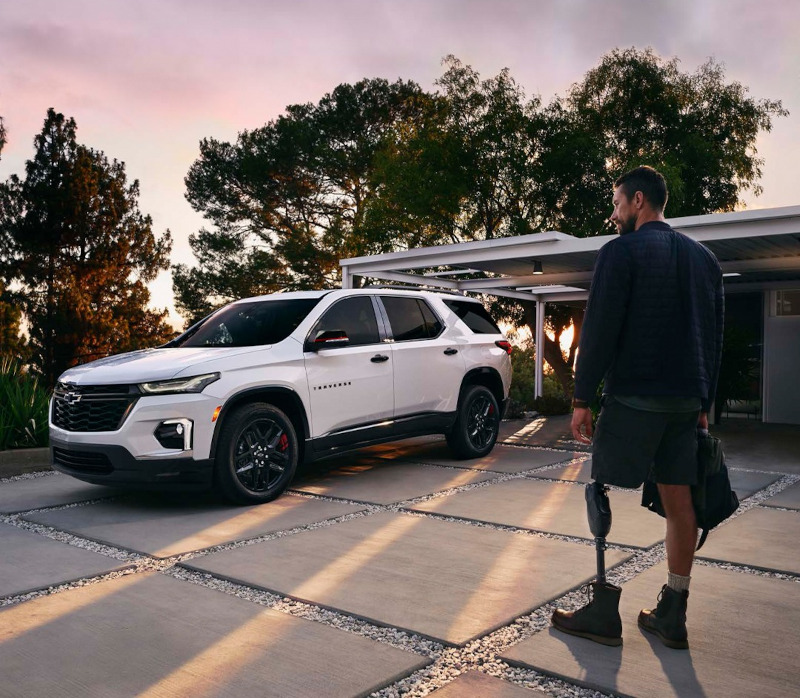 Parkhill explains that they are educating customers on that timeframe and how the world has changed. He says, “If someone really wants a vehicle, they should look at the inbound units on our website. Don’t wait for something to come to our lot to try to purchase it. More than likely, there won’t be many options for you.” New cars aren’t the only items experiencing delays, either. There are backorders in the repair side of things, too, due to parts shortages. “We also see it in our collision repair business where you may order 50 parts for cars and 48 get here as expected, but the last two don’t arrive for a month or two. It really creates a bottleneck in that business as well,” notes Parkhill.

When it comes to staffing, Sullivan-Parkhill does their best to retain and train current employees. But there is a definite need to recruit more. They previously had 100 people working at the dealership and now they’re down to 85 and actively looking to increase the team. Technicians especially are in short supply.

That being said, the family atmosphere at Sullivan-Parkhill is a definite draw. Taylor reflects, “I’ve only been here since 2019 and I have to say that it’s good to be back at a family-owned dealership where we actually value our employees and put them first. By doing so, they do a great job of taking care of our customers.” Many of those employees have been at the dealership for a long time. According to Parkhill, “We have an employee that’s been here 47 years. There was another who just retired after 46 years. And there’s another who retired after 47 years, and just came back to work part-time. We definitely have longevity around here.”

An important part of the Sullivan-Parkhill company culture is the emphasis on education. They constantly coach their people. In addition, manufacturers touch base frequently and that usually brings something new to learn or add. Tucker emphasized, “We are good proponents of further education. It’s evident by our training expenses. We firmly believe that if we can send our employees to further their education as a technician, it will show in their work. And it will feel like we’re investing in them. So they, in turn, will invest in us.”

Over a decade ago, the Parkhill family invested in Parkland College, a local community college. Their donation went to the Applied Technology Department, which trains people in automotive technology, collision repair, and other mechanical-type programs. That investment has resulted in a direct payoff to Sullivan-Parkhill Automotive in the form of well-trained individuals. Parkhill acknowledges, “We get many apprentices from Parkland and we recruit from Parkland.” 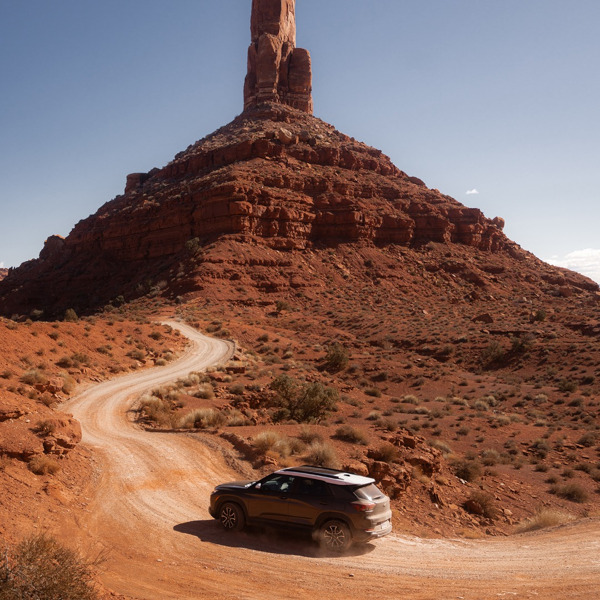 Over the past few challenging years, Sullivan-Parkhill Automotive has figured out a way to not just survive, but also thrive. “All the things we’ve done have led us to become nimbler,” Tucker reflects. “As car dealers, we’ve always been adaptable.”

Looking ahead, both of the company’s stores are investing in electric vehicle infrastructure and chargers. Parkhill says, “We are prepared for the future charging demands people will have. We are ready for that.” Taylor adds that they have a lot of customers come in and specifically inquire about electric vehicles. He notes, “There is definitely an interest in it. And then completely on the opposite end of the spectrum, there’s a lot of people that have reasons not to have interest in it.”

The biggest concern seems to come from ‘range anxiety’. “The range may be 400 miles,” says Parkhill, “but that’s not accounting for driving 80 with the AC on and your heated seat on at the same time. So that’s the biggest combatant for electrification. If we can get over that hump, people will adjust to it but it’s going to take time. I think the future of the EV is having one in the household and still one gas engine in the household for quite a bit of time.” Tucker shares, “The technology going into these cars is fascinating. What you saw in films years ago, you’re seeing come to fruition in vehicles now.”

Plans are already underway for Sullivan-Parkhill’s big centennial celebration next year, in 2023. Parkhill believes his great-grandfather, T.D., would approve, stating, “I think he’d be excited about some of the changes going forward, especially about the electric vehicles. Actually, about the future of automobiles in general at this point. Just like in 1923, things are starting to really ramp up. There were so many  brands of cars being built back then and everybody was trying to be the first one to build a better mousetrap, so to speak. And I think we’re seeing a little bit of that again. It’s exciting to watch and be a part of – and we’re up for the challenge.”

What: A top-rated automotive dealership for almost 100 years

Where: Headquarters in Champaign, Illinois