Standing the test of time

Perhaps the world’s most famous prehistoric monument, England’s Stonehenge was built thousands of years ago and it’s hard to comprehend how it continues to stand strong and tall after so much time has passed. While its construction and its purpose is shrouded in mystery and hypotheticals, your home built by Stonehenge Classic Homes Inc. won’t be a mystery. The Houston-based firm has earned a fine reputation for its beautiful, high-end homes that will stand the test of time and continue to be admired for generations.

The outstanding design and exceptional quality inherent in Stonehenge homes are turning heads in the Houston area, specifically Western University and other towns inside Loop 610, because the company focuses on every aspect of a home including its bones. Founder and CEO of Stonehenge Classic Homes, David Crow, is raising the bar on quality, realizing that many issues are in hidden areas of the house such as the foundation, framing, wiring, bracing, etc. 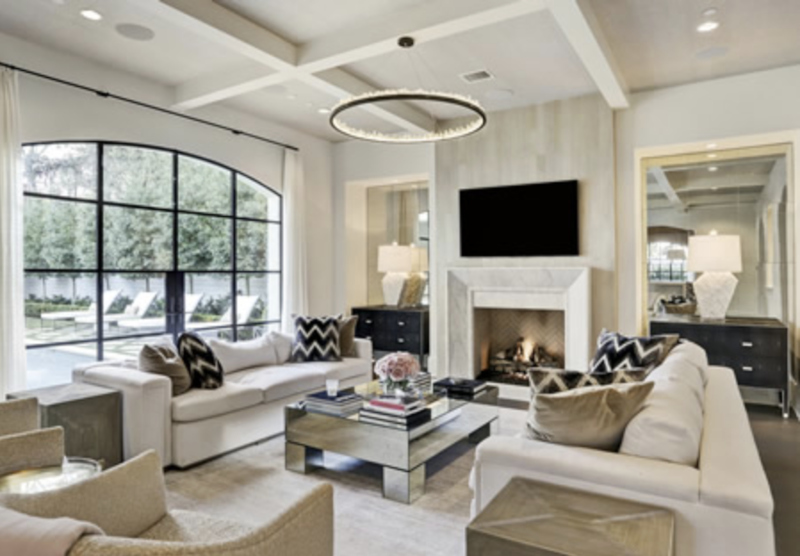 Crow sets high standards for contractors working on his builds in those hidden areas that eventually get covered up by the finish work. That’s why he’s been working with many of the same contractors and tradespeople for more than 20 years – because he knows and trusts the quality of their work. He feels the same about companies like Custom Flooring, Segreto Finishes, and Robert Dane Designs, noting that superior finishes are key when it comes to that ‘wow’ factor that his homes receive time and time again. Drawing on more than two decades of experience in the industry, Crow reflects, “Since my first build, the quality of work has sustained the business through word of mouth. It’s essentially been a referrals-based business for the past 20 years.”

Stonehenge focuses primarily on the Western University area, either building homes from scratch or doing renovations and additions from about $100,000 upward. Crow knows the area like the back of his hand, explaining,  “I live in West U. I’ve been a resident for about 15 years in my neighborhood. Here in West U, we basically tear down the older houses and start from scratch on an empty lot for the new build. It’s my main area, but I also build in other high-end areas around town including Memorial, Tanglewood, River Oaks, Bellaire, and the surrounding areas.”

Crow had an interest in construction from an early age and got his start in the home building industry after graduating from Louisiana State University in the late 1980s, where he studied architecture and engineering before deciding on a business degree, specializing in finance. He moved to the Houston area from Baton Rouge after graduating and was hired on at General Homes, which was Houston’s largest builder at the time. He started as a customer service representative, then moved up to construction manager, and project manager. He acknowledges, “I did that for a few years until the company filed for bankruptcy, but that downsizing taught me a lot about the industry. In 1995, I went out on my own and decided to bring my own creative flare, instead of adding more cookie cutter houses to the place I now call home.”

Stonehenge has four full-time employees plus Crow who is very active in the business – in on the ground level doing as much as he can to give customers the best experience and the most information they need or want in a way that they understand it. “I do custom work for clients who want to live in the home and for speculative buyers who are buying a lot to build a house to sell,” says Crow. “I’ve done both over the years. I bridge the gap in helping them communicate because most of my clients know very little about construction and sometimes they need that gap filled. I can do mock-ups for them, or presentations, or sketching to allow them to see what we’re building and to decide what they want to integrate into the design.” 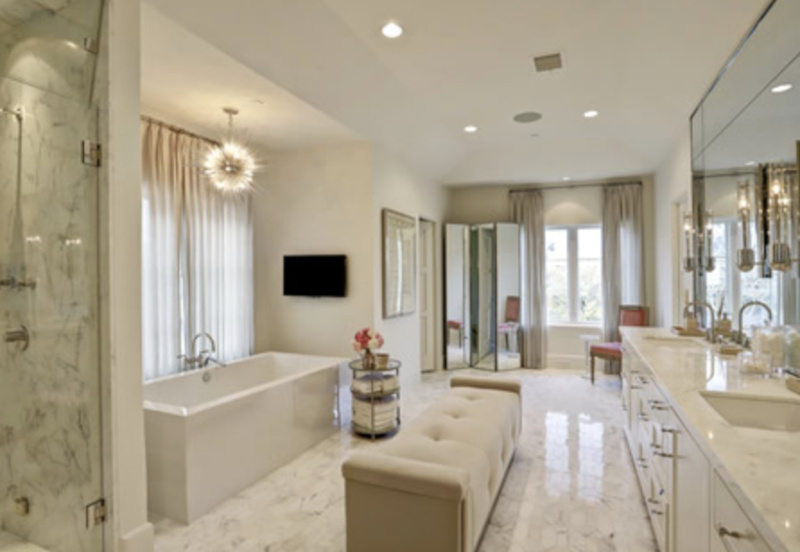 The company takes on about 12 projects a year, usually about 50/50 between new builds and renovations/additions. But in 2020, due to the COVID-19 pandemic, the percentage was a 60/40 split of  renovations over new builds. “People are spending more time in their homes,” says Crow, “and thinking about the spaces in which they live. Wanting a more open and warm design with lots of room. People are looking for home offices, bigger open spaces for entertaining, and bigger windows and enhanced line of sight to the exteriors. I would say they are into what I call ‘clean lines’. It’s not traditional, it’s not modern or contemporary. They’re into simplistic things and a lot of glass and metal and bright whites and grays and lighter shades. A lot of lighter, brighter aspects with more visual and home offices and very functional spaces rather than fancy frilly stuff.”

Although business is good with four projects in the works and four more in the pipe, COVID-19 has impacted Stonehenge to a degree but they’ve been able to navigate the challenges that have come their way, with tact and ease. Some of their sub-contracting companies have had employees come down with the virus and they’ve had to close down for two weeks, but Crow managed to switch it up and focus on other aspects of the house while that company dealt with the health and safety of their staff.

Stonehenge, like many other companies have also had material supply shortages and delays due to COVID-19, but they’ve found solutions to guide them through those frustrating times. Crow takes it all in stride, saying, “I have a house with appliances supposed to arrive in two weeks, I just found out they are back ordered an additional two weeks… I’m waiting on things. I’ve got a house with no door knobs, so I try to work around it. I had a house with a steel door that got stuck in Mexico for four months, so I had to wall up the back of the house so we could stucco the other three sides of the house and keep things going. We’ve had to deal with that aspect and how to shift things around and kind of do things out of order, out of what’s normal, to keep things moving on a creative schedule.”

As for the future, Crow believes there are still about 10 to 15 years worth of business growth left in building the detached single-family homes he’s currently focused on, in the regions he currently works in, but he’s already preparing to diversify while still catering to his core upper class clientele. Some of the people who have built with Crow in the beginning of his career many years ago are now getting into their 50s and 60s and may be looking to downsize for the future. But he’s not about to wait until they are in their 70s to give them what they want and plans to build a more multi-family townhome, gated communities near medical centers and recreation.

He shares, “My clients love our style and want to be in one of our homes, but also know as they get older they won’t be able to stay. I have a lot of clients that I’m still either friends with or still keep in contact with that were in their 30s or 40s when I was building for them and now they’re in their 50s, 60s. They love their homes, they still want their independence and they are still fine to be in their homes, but as they get older I want to try to provide a product, that would be more user-friendly for people that age.”

What: Custom homebuilder and renovations specialist