The State of the Cryptocurrency Market and the Global DCA 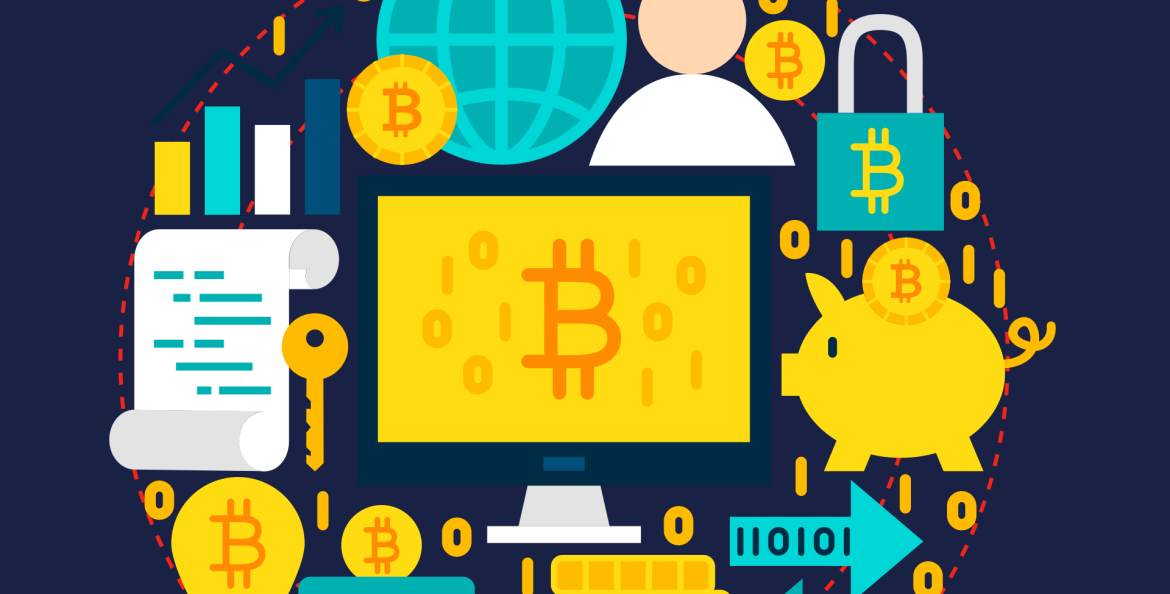 Experts seem convinced that the dramatic decline in cryptocurrency values that began in late 2021 is signaling a new season for the emerging asset class. The term that is now commonly being used for the season is “crypto winter.”

The industry’s response to the considerable cooling of the market, as well as the increased activity in the area of cryptocurrency regulation, provide valuable insight into the state of the cryptocurrency market as we enter the second half of 2022.

Facts and figures reflecting the state of crypto

The crypto market experienced a dramatic drop at the end of 2021. After peaking at a value of approximately $3 trillion in November, it started a decline that left its value at $866 billion in early July 2022. In June 2022, two of the more well-known coins – Bitcoin and Ethereum – continued to lose value. Bitcoin’s price fell nearly 38 percent during that month; Ethereum’s fell more than 42 percent.

A loss of more than $2 trillion is well beyond the typical volatility that has marked the crypto market. As a result, some industry players have made moves that hint they are settling in for a long winter. For example, crypto exchanges laid off approximately 1,700 employees as the reality of the winter conditions took hold. Coinbase, which is considered one of the top crypto exchanges, announced that it would be laying off 18 percent of its employees.

The drop in crypto values has inspired some to push harder than ever to bring regulation to the industry. Cryptocurrencies currently stand outside of regulatory purview in the United States, and those opposed to regulation do not want to see crypto’s decentralization threatened. Meanwhile, those in favor of a more heavy-handed approach argue that crypto’s volatility makes it dangerous for consumers and has a negative effect on other aspects of the economy. This debate continues to take place in Congress and has prompted action from several bipartisan bicameral Members through the introduction of bills.

The Digital Commodity Exchange Act (DCEA) was introduced in the US in April 2022 to create a reporting regime that would give the US federal government more oversight of crypto markets. Congressman Glenn Thompson (PA-15), the top Republican on the House Agriculture Committee and  the lead sponsor of the DCEA, said it would “close the regulatory gaps that have created uncertainty in the marketplace and discouraged innovation in the United States.” The Global Digital Asset and Cryptocurrency Association (Global DCA) believes the DCEA strikes the right balance between establishing responsible rules of the road and allowing the US to remain a global innovation leader. We look forward to Congressman Thompson’s continued work to bring certainty to the industry and stand ready to support those efforts.

Additionally, a few months later in June 2022, a bipartisan group of US Senators unveiled the Responsible Financial Innovation Act, which would  define various terms  and create a regulatory framework for cryptocurrencies. The Act, which is also known as the Lummis-Gillibrand Act, would bring coins such as Bitcoin and Ethereum under the regulatory authority of the Commodities Futures Trading Commission and recognizes the important role a self-regulatory organization can play for the industry.

Moreover, in June 2022, the European Union announced that it had come to an agreement on a law, known as Markets in Crypto-Assets (MiCA), that will give the European Securities and Markets Authority the ability to inspect and regulate crypto platforms to ensure investors are protected. The EU law also speaks to environmental concerns that have been raised in relation to the mining of cryptocurrencies.

How SROs are helping to shape the state of crypto

The evolution of legislation such as the DCEA reveals the important role that self-regulatory organizations (SROs) can play in the ongoing development of the crypto market. The key to a healthy crypto market will be protection for consumers that does not interfere with market innovation. As the regulatory landscape develops, SROs can serve as a complement to formal government regulation.

The concept of stewardship is central to the approach that Global DCA has taken to its engagement with the crypto sector. The concept focuses on the idea that a modern SRO should shape and guide the development of an emerging and globally significant industry to operate in harmony with the broader economy, society, and public interest. If regulations are crafted in such a way to make the industry stronger, those with a stewardship perspective will embrace them with the understanding that they will ultimately benefit all stakeholders.

In addition to serving as a partner to regulators, SROs also assist those within the industry in understanding and meeting necessary standards. At Global DCA, we foster this through education and advocacy that is informed by data collection, research, and expert insights. When SROs are able to offer certification programs, they take a further step toward building human capacity by assuring that professionals entering the industry are competent and capable of meeting the needs of the market.

A lack of clarity when it comes to best practices and regulatory responsibility has been one of the limiting issues in cryptocurrency growth. Congressman Darren Soto, who was among those responsible for introducing the DCEA, highlighted the need for increased clarity upon the introduction of the Act, saying, “Regulatory clarity is critical for digital commodity markets to promote innovation and consumer protection. Innovators are spending up to fifty percent of start-up costs on legal fees because of the current regulatory ambiguity between what is a security and what is a commodity.”

Whereas regulations often look to constrain certain targeted behavior in an effort to increase stability and security in an industry, principles-based standards such as those promoted by SROs address the lack of clarity and best practices in emerging marketplaces like digital assets. When SROs step in to develop, promote, and celebrate industry standards, they foster development of businesses across the industry and outline the steps that are necessary for building resilient and globally competitive firms.

– Gabriella Kusz is the CEO of the Global Digital Asset and Cryptocurrency Association, a global voluntary self-regulatory association for the digital asset and cryptocurrency industry. Global DCA was established to guide the evolution of digital assets, cryptocurrencies, and the underlying blockchain technology.

Collision of Crises: Filling the Gaps in...