Educating on tax, public safety and infrastructure legislative developments for the region of New Mexico

The region of New Mexico is arguably one of the most beautiful and economically diverse areas in the US. Encompassing many small towns and larger urban areas, each with its own unique characteristics and assets, New Mexico remains a cultural, artistic, and economic epicenter of the southwest.

Boasting natural splendor that is second to none, as well as a climate that provides endless outdoor recreational opportunities for all its residents, the state of New Mexico also has a long history of artistic and cultural achievements that are distinct to the area and renowned across the country.

Representing these attributes and advocating for the needs of each of its proud towns and cities is the primary role of the New Mexico Municipal League (NMML) based in the vibrant city of Santa Fe.

With a host of infrastructure projects needed for the urban areas within the state, as well as addressing the needs of a multitude of regional airports that serve as local gateways into the state, the league is kept busy in legislative advocacy efforts to allocate state and federal funding in three key areas: tax policy, public municipal infrastructure projects, and public safety.

A nonpartisan association made up of 106 member villages, towns, and cities that represent all of the States municipal residents, or roughly three-quarters of the state’s population, the New Mexico Municipal League consists of 26 municipal officials elected by the membership as well as 10 ex officio subsection presidents. Supporting the work of the league’s officials is an experienced and expert team of 25 support staff and a permanent, full-time executive director.

For Aj Forte, the current Executive Director of the New Mexico Municipal League, the answers to tackling the basis of the state’s legislative agenda can be found in what the towns and city members are articulating as being their primary needs.

“We represent all 106 cities, towns, and villages in the state of New Mexico,” Forte says.

“We advocate anything they [towns and cities] need and identify it through a policy and resolution process in the interim. We spend, from start to finish, roughly six months developing local government priorities and ultimately draft legislation to solve the problems that they bring forward.”

Although continued general infrastructure upgrades have been identified as a priority by its members, this year’s focus, Forte explains, is geared predominantly toward airport funding.

“Airport funding is something that has been neglected and we’ve done our best to get a list of projects that are needed within all of our municipal airports,” Forte details.

Forte outlines that the state has an increased post-pandemic number of aircraft. “ We have really small airports, Magdalena for example, that can house another 20 aircraft if they were to have airport hangers.”

“If the airports are to get more hangers, they will also get more federal reimbursement. It really is an economic development focus and represents a public safety focus as well.”

The fires that hit New Mexico, Forte points out, illustrate that turnaround times at the regional airports throughout the state have also been inadequate. “ [It would have helped] if we had been able to have a much quicker turnaround to some of those fires.” 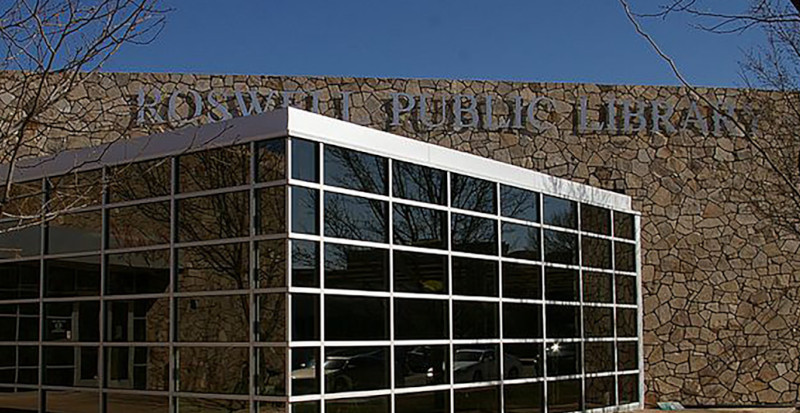 He goes on to comment that “If we had turnarounds in certain airports, Roswell for example, we would have been able to have planes coming out of Roswell, with a much shorter turnaround accepted and it has the proper runway setup- it is not just economic development, it is public safety as well,” he summarizes.

When asked what other airport improvements are considered to be top priorities in the state’s infrastructure bill, Allison Nichols, Policy Director with the New Mexico Municipal League says, “ It is mostly runways, taxiways, terminals, hangers as well as some maintenance issues.”

Infrastructure ultimately drives economic development in the state, both Nichols and Forte argue.

“We are unique,” Forte states. “ New Mexico is a very large state and we have some airports like Framington Galop that really need terminals. If they want rural air service, they have to have those terminals and they have to have ISA components to it.

“With much smaller airports in the state we just need the hangers. The needs are different across the state. If you are in Las Cruces, you need another runway so you can accommodate the larger jets.

Forte and Nichols both agree that there is not a one-size-fits-all approach in New Mexico, but rather a very specific approach that meets the individual needs of the community.

“We do a lot of maintenance out of the Roswell Air Center, and they are trying to do what I would call a public-private partnership with the city going to build up the hanger which will cost about $20 million to accommodate more air service,” Forte describes. “At the end of the day, if we get that set up, that’s jobs in our small communities and Roswell is a city of about 50,000, so once we can do more maintenance, hopefully, the industry will see that.” 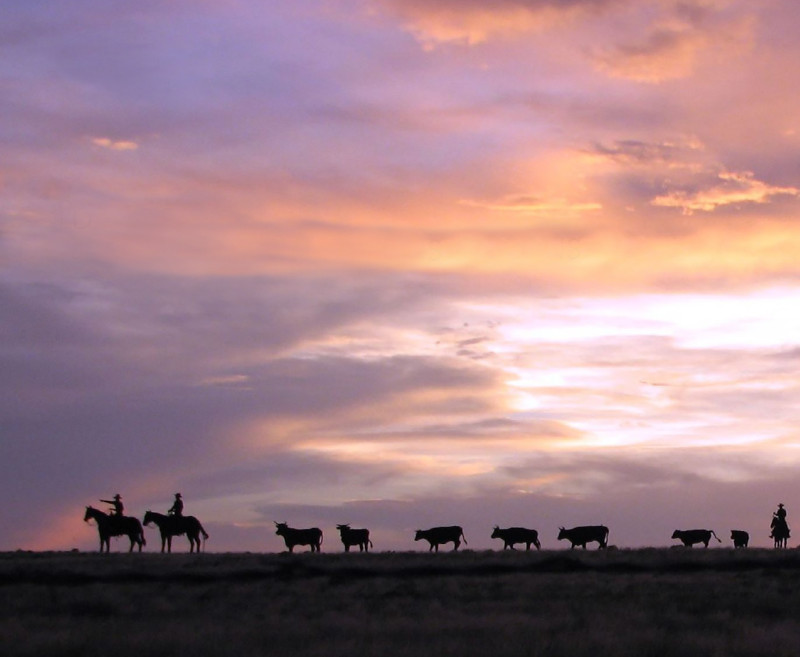 The New Mexico Municipal League hopes that out of the $2.4 billion capital outlay for the state, a reasonable portion will be allocated to much-needed airport improvement projects.

Forte anticipates that if the funds are allocated for the airport’s needs across the state then general air traffic will upward trend as well, which will ultimately benefit the state and the communities linked with each of the regional airports.

“We will see some serious growth here. Down in the southeast part of the state, I would say that is where we see the most commuter air primarily due to the oil patch and industry located there,” he highlights. “However there are not a lot of flights there as far as rural air service, but there are a lot of private company jets that come in and out,” he adds.

When it comes to the general municipal infrastructure piece of the legislative puzzle, NMML sees areas that members have brought to them as top priorities.

Beyond advocating for its members, NMML is also the insurer for about 94 municipalities.

“We get calls on anything you could imagine to write. We represent them from liability, workman’s compensation, and property insurance. It is a diverse spectrum of what they ask us about,” Forte describes.

Revenue is also an area that the New Mexico Municipal League focuses its efforts on. “We lend a lot of support and do lots of training for how to track revenue because tax and revenue is the ultimate gatekeeper. They collect the revenue and they distribute it,” Forte pinpoints.

“Working with our members whether it be our managers, finance officers, or clerks to make sure they understand the revenue that comes into the local government. I think this is number one.”

Nichols also highlights that the NMML actively publishes topical material to help its members be informed on any new legislative updates.

“We put out a publication on revenue sources that help our members understand tax legislative structure and we also put out a quarterly general newsletter during our legislative session,” Nichols says.

When asked what the future might look like for the NMML, both Forte and Nichols agreed that the continued education role will be of primary continued importance, as will be the need to push for state and federal funding for the articulated needs of the members it represents.

“We do our best to work with all sides as a nonpartisan organization. We want to understand the best solution and continue to stove for what is the middle ground.” Forte concludes.

What: The Legislative advocacy body representing all towns and cities in New Mexico

The business of municipal law