With the bulk of the pandemic behind us, the aviation industry is profiting from steadily increasing passenger traffic, and pilots operating both private and commercial airlines are getting back to business as usual. As numbers are reaching pre-pandemic levels, the need to keep up with airport infrastructure projects remains paramount.

For Mt. Pleasant Municipal Airport in Michigan, a host of airport upgrades are in the pipeline as the airport continues to excel in what it does best; provide first-class customer service with the passenger in mind. As airport projects take flight, the city of Mt Pleasant is also profiting, with an influx of business prospects and economic spinoffs that benefit the region.

Mt. Pleasant Municipal Airport is a 344-acre, general aviation facility located about two miles northeast of the central business district of Mt. Pleasant, Michigan, a city of more than 21,000 located in the center of the Wolverine State’s Lower Peninsula. The Airport began life as an open grass field, with land donated by the Roosevelt Oil Refinery in the early 1940s, and served as a training site for navy pilots at the start of World War II. 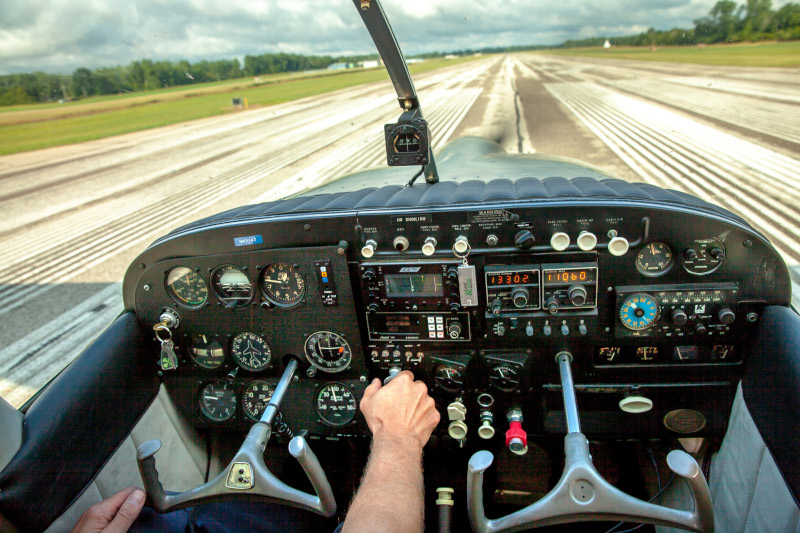 In the 1950s, the Airport’s runways were upgraded to limestone, and in the 1960s they were paved. Today, Mt. Pleasant’s main runway, 9-27, measures 5,000 X 100 feet and can accommodate dual-wheeled corporate jet aircraft up to 65,000 lbs., and tandem dual-wheeled aircraft up to 100,000 lbs. Its second runway, 5-23, is a 2,500 X 160-foot turf, cross-wind runway, available for general aviation aircraft, but is unplowed during the winter months. The Airport facilitates approximately 5,000 flights per year, mostly by corporate jets. It has a large, heated corporate aircraft hangar and T-hangars for smaller general aviation airplanes.

Bill Brickner, who has been the Airport’s General Manager since 2016, explains that while the facility is owned by the City of Mt. Pleasant, its operations board is made up of representatives from the City, itself, Union Township, Isabella County, the Saginaw/Chippewa Indian Tribe, and the Middle Michigan Development Corporation. “So, we have all those entities on that board and we’re all working together to try and get more business for the Airport,” he explains. “That’s one of our goals.”

Today, some of the local businesses that utilize the Airport include the Delfield Company and Randell Manufacturing, two stainless-steel restaurant equipment manufacturers, and Morbark LLC and Bandit Industries, two wood chipper manufacturers. Brickner adds that the Airport’s central location is a helpful characteristic for attracting outside corporate air traffic, as well.
“We are right in the middle of the state,” he offers. “So, we’re not far away from anything. We have several hotels and rental car companies that some of our neighboring airports don’t have access to. When they were doing oil exploration up here, we would have groups fly up from Texas. And we have four or five rental cars here and they’d go in all different directions from here.”

General aviation aircraft also use the Airport for those visiting the nearby Soaring Eagle Casino & Resort Hotel, owned by the Saginaw/Chippewa Tribe, or when they are stopping to refuel on their way to tourist-friendly Mackinac Island, some 150 to the north. Athletes from the Mid-American Conference also fly into the Mt. Pleasant Airport when competing against Central Michigan University’s sports teams. 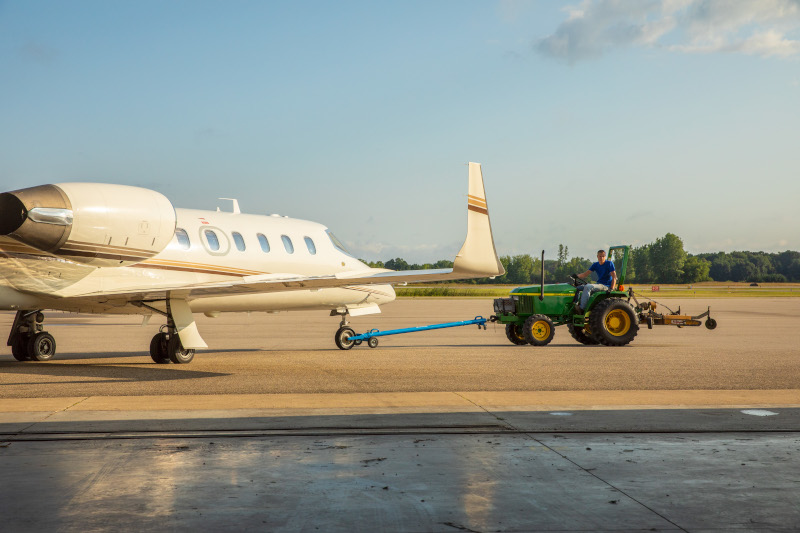 Brickner notes that, currently, the Airport is ranked in the top third among the state’s 300-plus general aviation airports while providing approximately $7 million in annual economic activity to the surrounding community. “In the past six years, we have been slowly increasing our T-hangar tenants, and our corporate hangar tenants,” he reveals. “Our traffic and fuel sales have been trending upward, which we’re very happy about. Of all the airports in the State of Michigan, there are only two that are self-sufficient. I’m not one of them, but I’m not too far away. The end goal is to be self-sufficient. I don’t know if that will ever happen but it’s a goal. It’s the direction that we want to head to.”

Like all airports, upkeep and improvement projects are always either planned or ongoing. At Mt. Pleasant, Brickner relates that they just finished a tree-abatement project for the Runway 9 approach. “We had a lot of trees that were starting to get into our approach slope, so we took the initiative to get the required easements to get those trees removed so they’re no longer an issue. Fortunately, we have a lot of industrial lands right around the airport so it helped to clear some of that land and make it more valuable because people looking at it now don’t have to take care of trees. Currently, we are working on the design for rehabbing all our taxiways. Next year, we’re anticipating doing the actual rehab project. In 2024, we’re going to work on the design for rehabbing the runway and we’re estimating the rehab to be done in 2025. We do five-year capital improvement planning and getting that runway done is kind of at the end of my five-year capital improvement planning.”

The Airport is also intent on continuing its engagement with the local community. The Experimental Aircraft Association Chapter 907, which uses the airfield as its home base, offers free Young Eagle flights. “The fly between 70-100 kids a year, aged 9-17,” Brickner shares.

“They [the kids] go on a 10-15 minute flight to get exposed to how an aircraft flies. The EAA is also constructing an aircraft in its hangar. They’ve reached out to a lot of the local technical high schools and have invited them to come and help work on that airplane. They also do a fly-in breakfast every year as a fundraiser for the Young Eagle events, and they help provide scholarships for kids.”

The Airport and Chapter 907 also hold its annual “Wings and Wheels,” a public event that includes fly-ins and a classic car show. In addition, the Airport offers tours to local high school and elementary school students.

Most important to Brickner, however, is keeping Mt. Pleasant Airport safe and available for its corporate users. “We do what we can, especially in the winter, to keep everything clear. We pretty much handle all the operations as far as snow plowing, yard maintenance, and building maintenance,” he states.

“We have a very good rapport with the corporate pilots that use us. They can call me directly on my cell phone and get a real-time update on what the runway looks like, what we think the weather will do, or if there’s room in the corporate hangar for an overnight stay. So, the communication is wide open; we’re easy to get a hold of.”

What: A bustling Municipal airport with the customer in mind

Bring on the Bliss as you step into the luxurious property and the largest gaming floor in Michigan, immerse yourself in luxury and escape the everyday. Here you can unwind in the comfort of our AAA Four Diamond rooms that are a retreat all on their own. 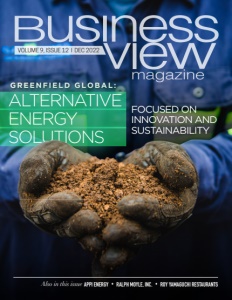