Intersect Illinois’ mission to bring new jobs, investment, and economic prosperity to the state of Illinois may be more important now than ever before. Throughout the pandemic, Intersect has continued to work with a robust pipeline of domestic and international companies interested in locating and expanding in Illinois. The organization builds dynamic partnerships and collaborations with companies, universities, non-for-profit organizations, and the government to deliver a unified approach to economic development, drive economic growth, and bring jobs to the state. Illinois is positioned for growth in part because of its diverse industries, skilled workforce, investments in infrastructure, central location, government leadership, and engaged business and civic community.

Because no one industry dominates, the state is well positioned to pursue growth opportunities in several sectors in the months ahead and beyond. Industries that have remained strong closely align with those that were thriving in the state before the pandemic hit. These include manufacturing, technology, life sciences, agriculture, transportation & logistics, and others identified by Governor Pritzker’s 5-year economic plan as high-growth potential industries.

For example, Illinois’ growing life sciences industry has been essential to the fight against COVID-19. From legacy companies such as Abbott, AbbVie, and Horizon, to startups spun out of the state’s 10 high or very high level research universities, to hundreds of thousands of square feet of new wet lab space being developed in 2020, Illinois’ life sciences industry is thriving. Just recently, ground was broken on Fulton Labs, a 423,454-square-foot facility in Chicago that will span 16 floors (including 12 floors of advanced wet and dry lab spaces). And Sterling Bay opened The Labs, a redeveloped,125,000-square-foot medical research lab in Chicago’s Lincoln Park neighborhood. The State of Illinois is paving the way for more new high tech lab space with the launch of a $9 million capital program aimed at expanding access to space that will lead to more research and development as well as important breakthroughs in medicine and life sciences. The program will help attract more companies to Illinois that are doing this important work. 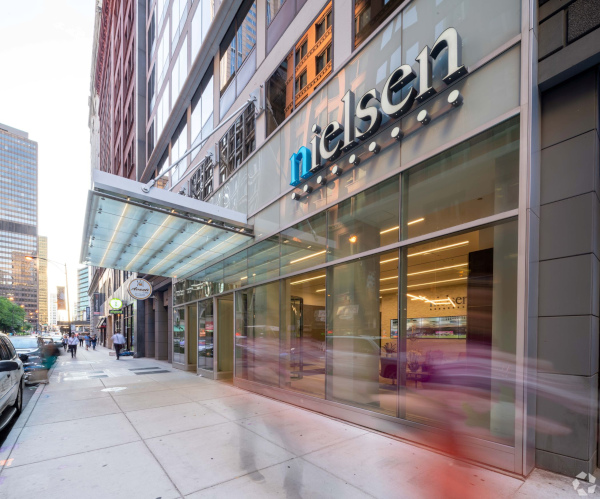 Illinois’ advantages in life sciences are notable when comparing the state’s biopharma industry with Massachusetts; Illinois has 12,000 more workers and wages are on average $20,000 less, largely due to less expensive real estate and a lower cost of living. Illinois is poised to compete for the industry’s growing demand in the years ahead.

Home to more than 200 higher education institutions, Illinois is fortunate to have exceptional colleges and universities that fuel the state’s diverse and skilled workforce. One-third of Illinois’ talent pool hold a bachelor’s degree or higher, which exceeds the national average. The state is home to two top 10 U.S. undergraduate universities, the University of Chicago and Northwestern, which are also home to two of the top business schools in the nation. The state is one of the largest producers of computer science graduates and the University of Illinois alone graduates more engineers each year than MIT, Stanford, and Cal Tech combined.

The state is also home to a competitive blue-collar workforce, providing the depth of skilled workers companies need. Its innovative workforce programs bring together economic and workforce development organizations, educational institutions, along with public and private partners including local governments and non-profit organizations. Get Hired Illinois, the State’s website to help connect job seekers with hiring companies, features more than 60,000 job postings, virtual job fairs, and over 160 employer booths, where job seekers can connect with hiring employers in real-time. Illinois’ recently expanded apprenticeship training programs, including a record 17,000+ apprenticeships in 2020, are an innovative example of the State’s workforce development efforts. 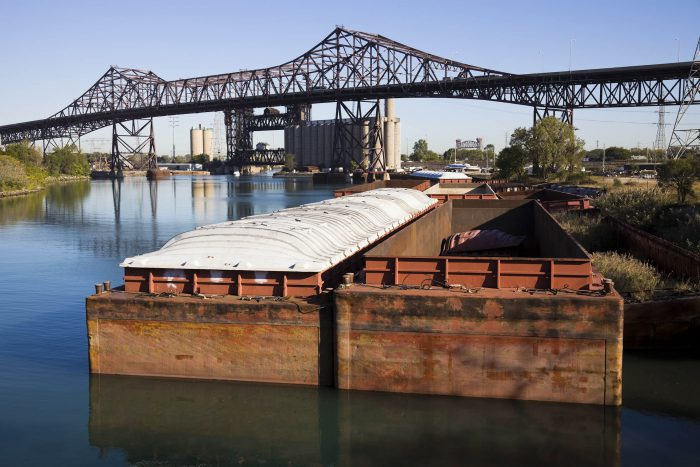 Illinois’ dynamic talent pipeline has contributed to a thriving tech and entrepreneurship ecosystem. A top location for tech companies, including a growing number of West Coast company expansions and relocations, Illinois offers a competitive cost of doing business, access to venture capital, and a concentration of STEM talent.

Another reason companies are continuously drawn to Illinois is its position as an infrastructure hub and unmatched transportation and logistics network. Ranked #1 in the U.S. for non-stop overseas flights, Illinois is a global hub for air transport. The state is home to 12 major airports, including Chicago O’Hare, which is among the world’s busiest airports, served by all significant international carriers.

Illinois is also the only state with all seven Class I railroads and has the third largest interstate highway system in the country and the third largest intermodal port in the world, providing unmatched access to global markets. Illinois’ central location puts businesses, people, and goods within a four-hour flight of most of the North American market and allows for non-stop service to more than 50 international destinations. In addition, the state has robust digital infrastructure and provides reliable, low-cost energy and abundant water and natural resources. Finally, Illinois provides its residents an unparalleled quality of life with lifestyle options from rural to urban and everything in between.

Since the beginning of the pandemic, Governor Pritzker moved quickly to mandate mitigation and social distancing measures guided by science and implemented Restore Illinois, a five-phase plan to reopen the state. Programs and expanded access to benefits developed include more than $1 billion (to date) in assistance for small businesses and communities implemented by the administration and the Illinois Department of Commerce and Economic Opportunity (DCEO) in the wake of the crisis. Efforts include:

In addition, Illinois’ business, innovation, and academic communities have made an impact, developing vaccines, treatments, and manufacturing face masks and PPE. Examples include:

Additional collaborations that are fueling Illinois’ recovery include the Illinois COVID Response Fund, which collected and distributed more than $30 million to 62 nonprofit organization that help individuals, families and communities throughout the state and All In Illinois, a collaboration aimed at keeping Illinoisans safe at home.

With these tremendous assets and the planning in place, the future is bright for Illinois. In 2020 Illinois saw numerous investments in distribution and warehouses, offices, manufacturing, headquarters and data centers. Intersect Illinois, together with the State of Illinois’ Department of Commerce and Economic Opportunity, will continue to target growth industries to bring jobs and growth to Illinois.

What: Organization focused on bringing new jobs, investment, and economic prosperity to the state of Illinois