Supporting strong communities for the future

The International Economic Development Council (IEDC) is the largest non-governmental organization of its type in the world. With slightly less than 5,000 members spread across the globe, it is on a mission to provide leadership and excellence in economic development for communities, members, and partners.

IEDC is based in Washington DC, a fitting location that affords it access to a wide array of stakeholders and policymakers crucial to its central role of fostering economic development. From this vantage point, the organization works with its diverse roster of members to promote economic well-being and quality of life for their communities by creating, retaining, and expanding jobs that facilitate growth, enhance wealth, and provide a stable tax base.

With such a crucial role to play, it knows it must evolve with the times, something its current president and CEO Jeff Finkle is keenly aware of, even as he speaks about the IEDC’s roots and the journey that has brought it to where it is today.

“The IEDC began in 1926 as the American Industrial Development Council (AIDC),” says Finkle. “At the time, the AIDC was affiliated with the U.S. Chamber of Commerce but eventually changed its name to the American Economic Development Council (AEDC). In 1967, the HUB (Helping Urban Businesses) Council was formed, which changed its name to the Council for Urban Economic Development (CUED) the following year. It was affiliated with the National League of Cities and U.S. Conference of Mayors.”

AEDC and CUED were independent membership groups doing economic development attracting, creating, retaining, and expanding jobs. In 2001, the two organizations merged to form the International Economic Development Council. Along the way, the IEDC has worked with various partners at an international level and a local State, Regional and Provincial level. 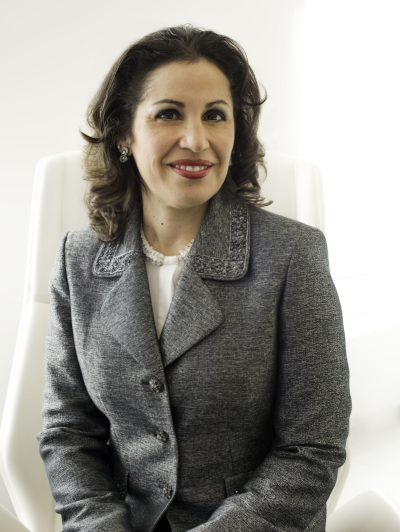 “A major benefit of IEDC membership is the wide range of options it gives you to tackle local, regional, and even national economic development issues,” says Tom Kucharski, President and CEO at Invest Buffalo Niagara and Chair of IEDC. “Through its efforts, the IEDC has unified, in the United States and Canada, the professional approach to economic development through certifications that accredit individuals in the professional practice of economic development. Whether in the U.S., Canada or Mexico, economic development as a profession is certainly challenging, especially during a pandemic. As the world changes and starts to examine difficult issues like racial inequity, supply chain disruptions, the movement of people, and the Internet of things, the IEDC is serving as the one place everyone can navigate these complex issues.”

Dr. Eloisa Klementich, President and CEO of Invest Atlanta, echoes Kucharski’s sentiments. She notes, “IEDC certifications play a critical role when working with councils or networking groups because they guarantee that we have a level of expertise and knowledge that allows us to provide the best services to all those we represent.” Another area she feels that the IEDC adds membership value is the opportunities it affords members to volunteer and assist fellow members, especially at times of crisis. “First responders come in after hurricanes or earthquakes,” she explains, “and we come in shortly after that asking, ‘how do we assist in the community’s recovery? How do we restore self-sufficiency?’ – like what we did in Louisiana and Puerto Rico. As an economic developer, it’s this constant giving and learning that makes working with the IEDC fulfilling on a professional and personal level.”

On another front, Klementich acknowledges that the data the IEDC collects through its think-tank arm, Economic Development Research Partners (EDRP), and articles that it publishes in its industry publication, the Economic Development Journal, acts as a trendsetter in policy thought leadership. She adds, “Much of the research we collect at the community level provides insight into national trends allowing economic developers to proactively prepare their local economies.”

One thing that has helped the IEDC remain relevant through the years is its evolution with changing economies and societies. Todd Greene is Executive Director at WorkRise and Institute Fellow at the Urban Institute, and he firmly believes this evolution is playing an especially critical role now. “Given rapid changes societal, technological, and economic changes, the importance of effective economic development much more acute,” he says. “Historically, local and national economies developed using a limited range of economic development tools, yet the complexity of modern economies and where growth has not been evenly spread suggests a greater and more intentional need to influence these outcomes for the betterment of communities. That means focusing more on inclusivity, especially of marginalized populations, and being a bridge across various economic development, workforce development, and community development partners in a way that provides prosperity for everyone.” 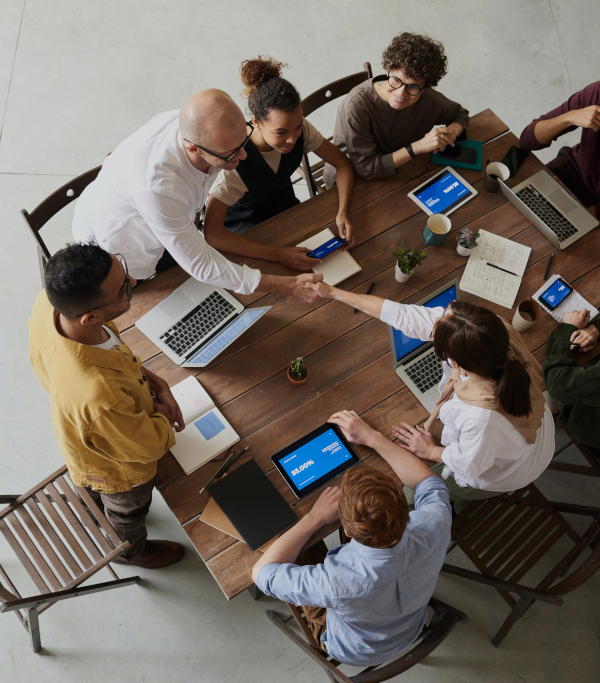 Economic development as a profession has a relatively small footprint, which, as Finkle explains, is more a matter of market dynamics than an issue of initiative on the part of the IEDC. “As the IEDC, we work with universities to deliver our training courses, which are primarily continuing education courses for professionals. At the same time, we try to limit the number of courses available because we don’t want the profession saturated with qualified young people with nowhere to work.”

Looking forward, Kucharski, Klementich, Greene, and Finkle each have a unique perspective of how they see the role of the IEDC and the broader economic development profession changing and evolving over the next three to five years. Kucharski sees the future as one that compels communities to become nimbler while embracing new technologies and forging better collaboration and relationships. He shares, “If the pandemic has done anything, it’s stripped away what wasn’t valuable to work on. The future of the economic development profession won’t be about chasing companies to move to your community but about building communities, competing for talent worldwide, and growing local industries by connecting them to more opportunities.”

Klementich’s vision is one of increasing policy influence and thought leadership through the economic development profession. She explains, “IEDC’s certification program, for example, plays a pivotal role in shaping how professionals influence policy at a national and even international level. Every day, these professionals are working in the field and have the knowledge and experience to be the thought leaders driving economic vitality.”

Greene’s perspective revolves around managing the economic effects of the COVID-19 pandemic while addressing other crucial socio-economic factors. “One area that’s already under discussion is racial equity, which will continue,” he says, “but another area will be how we think about communities in terms of wealth and shared prosperity. As we move beyond the pandemic into the future, our economies will be shaped differently. Now more than ever, people don’t want to take jobs that are dead-end jobs. Instead, we should ask how even low-wage jobs can be reimagined for individuals to have dignity, worker power, and worker voice and can provide pathways to economic mobility and security. So, I think the focus will be how to use economic development as a lever to create this level of shared prosperity and dignity for everyone.”

Finkle concludes with sage words drawn from his long tenure at the IEDC. He says, “I don’t have a crystal ball but what I know for a fact is that there will be change. Over the 40 years that I have worked at the IEDC, I have seen tremendous change, and this will continue. What we’ll need to look at are new technologies like robotics and artificial intelligence and how they will impact various economies while always thinking about what’s around the corner and asking how we as economic developers can retool the communities that we serve to deal with these emerging issues.”

Where: Based in Washington, DC