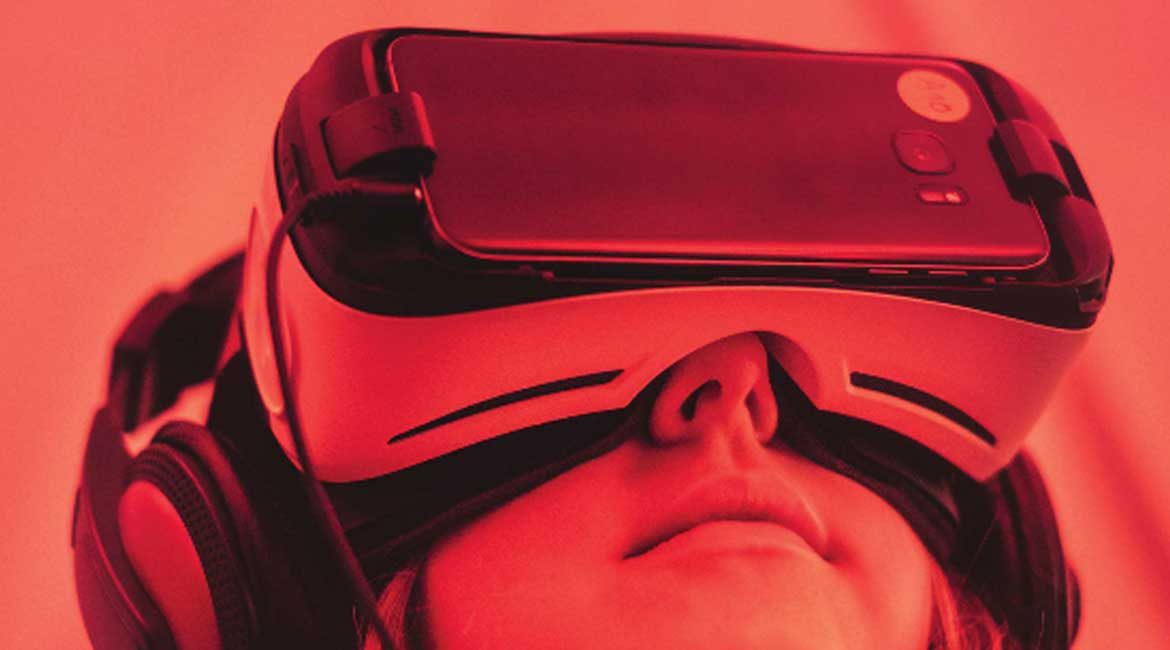 2016 ended on a positive high, when virtual reality (VR) industry leaders announced the formation of a dynamic new association. In early Dec. 2016, Acer Starbreeze, Google, HTC VIVE, Facebook’s Oculus, Samsung, and Sony Interactive Entertainment announced the creation of a non-profit organization of international headset manufacturers to promote the growth of the global VR industry. The Global Virtual Reality Association (GVRA) has arrived at a critical time in the burgeoning VR journey. Their mandate: to develop and share best practices for the industry, and foster dialogue between public and private stakeholders around the world.

At the time of the announcement, a GVRA spokesperson stated, “Given the pace of progress in the field, our companies felt it was an important time and opportunity to create an open environment for discussing and sharing best practices. This will build a strong foundation for the global VR industry and drive quality in device production and operation for years to come. Today, we’re pleased to have that vision culminate in the formation of the Global Virtual Reality Association.”

The untapped potential of VR is staggering. The past year has seen the international rollout of consumer-ready VR, bringing considerable investment to the field, and exploration of new virtual reality applications. As the technology advances, the global economy will see a continual rise in significant contributions, and sectors such as education and healthcare will benefit in unimaginable ways.

As with any concept of such great implications, the potentiality of VR has led to discussions about how virtual reality devices are developed, and the importance of making certain that consumers, governments, and industries around the world receive maximum benefits from the technology. The GVRA founding members aim to contribute constructively to that global dialogue to ensure the continued growth of the VR ecosystem worldwide.

This is a group that believes in the immense potential of VR, and the incredible opportunities ahead in the fields of education, training, healthcare, design, and countless others. While seeking to educate public and private interests about VR’s potential, the association is also uniting international experts to head off challenges inherent with developing and deploying the technology responsibly.

Working groups will be organized to produce relevant research and guidance on topics important to the industry. The GVRA will also host and participate in international discussions to shape open dialogue on the technology, and the latest in education and training material will be made available to the public on an ongoing basis.

The GVRA is led by a Board comprised of the member companies, and includes two tiers of members: “Sponsor Members” and “Regular Members.” Sponsor Members vote on all matters requiring approval of the Association, and the size of the Board may increase accordingly as new Sponsor Members are added to the organization. A company may be eligible to join the group as a Regular Member, provided it is an international VR headset manufacturer committed to the Association’s purpose of growing the worldwide VR industry, and has its membership application approved by the Board.

This feature was written by our Business View Associate Editor and Social Media Director, Lorie Steiner.

Check out this handpicked feature on NAMEPA – Saving our seas.

Global Virtual Reality Association founders are thrilled with the new organization and its critical role in the evolution of the VR industry. In their words: 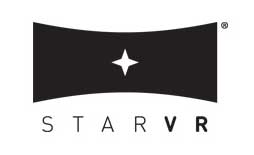 “As the VR industry is taking off, it is crucial that we increase dialogue among stakeholders to ensure we are building a solid foundation to drive innovation for the years to come. The GVRA brings together industry leaders and fosters collaboration; StarVR looks forward to taking part in this exciting journey.” – Jerry Kao, CEO, Acer Starbreeze Corporation 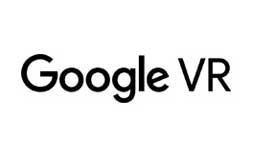 “The GVRA is a necessary first step toward ensuring great VR experiences for everyone, through collaborating on research and sharing best practices as the field grows and evolves. We look forward to working with our industry colleagues.” – Jon Wiley, Director of Immersive Design, Google 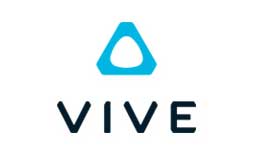 “It is important that we as an industry are working together to establish best practices and common resources for our industry that will drive toward the $120 billion projection by 2020. The GVRA represents industry leaders and hardware manufacturers across the globe who are creating the best VR experiences available.” –  Rikard Steiber, SVP, Vive 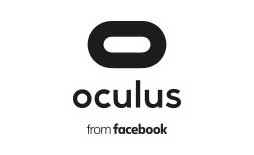 “We’re still very much in the early stages of VR, so it’s critical that industry leaders work together to create and share ideas on how we can safely build this industry. I’m looking forward to working with other hardware makers to proactively address the challenges we need to solve to make VR a success over the long term.” –  Jordan McCollum, General Counsel for Oculus at Facebook 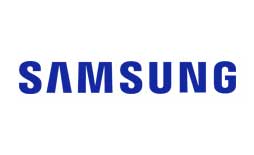 “The rapid growth of the virtual reality industry presents many challenges as well as opportunities. It is important that we set a clear precedent for best practices and create a solid foundation from which we can build meaningful progress. Samsung is pleased to join the GVRA and to work with other industry leaders to promote responsible development and adoption of VR globally.” –  Tae-Yong Kim, Vice President, Mobile Communications Business at Samsung Electronics