Georgia’s Cities are Where People and Businesses Thrive

In the early part of the 20th century, Downtown Braselton was the place to be. The downtown Braselton Brothers Department Store offered dry goods, shoes, clothing, housewares, toys, and, even, produce.

“Downtowns weren’t just the heart of a community; they made up the entire city or town,” she said. “Downtowns were walkable, livable and social, and the center of a community’s economy. They were composed of businesses, factories, government buildings, churches, residences and, most importantly, people.”

The rise of the automobile and the construction of the nation’s highways, however, spelled trouble for Braselton and many downtowns. People disappeared from the city center and began to shop in suburban and exurban malls and strip shopping centers.

Braselton’s decline continued into the 1990s when the Braselton Brothers Department store closed, leaving one more vacant building among the many others that had long since been without tenants.

Braselton was not alone in suffering this decline. Scholars noted similar stories in downtowns across the country. But the tide has turned. 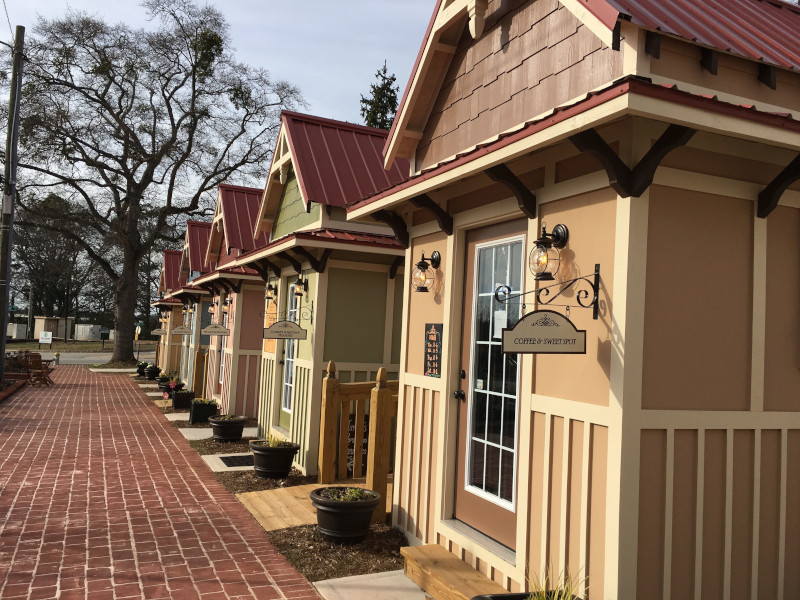 Downtowns all across Georgia have become revitalized and reborn. Cities like Thomasville and Tifton in South Georgia are great examples of the success that occurs following public and private investment.  The result has been new businesses, job creation, urban living, and a renewed energy and sense of place.  In all areas of Georgia, from Rome to Augusta, from Madison to Dublin, downtowns have become a created lifestyle of live, work, shop, arts, and culture that are attracting people of all ages.

Today, many suburban malls are declining and business owners, residents, and visitors are once again interested in being downtown. City leaders who proactively promote downtown as a place to invest in, live in, work in, and play in are seeing success.

“We had some plans in place, and there was a lot of organizing, planning, and strategizing but it wasn’t until we had a full-time staff in place that all that planning evolved into action,” said Braselton Downtown Manager, Amy Pinnell.

The renovated department store is now fully occupied with nine tenants including the downtown office. Visitors saw the city’s efforts to revitalize downtown and wanted to be a part of it.

GMA also reacted to what was happening in downtowns, creating the Georgia Cities Foundation in 1999. Originally, the Foundation served as a source of low-interest loans for downtown projects, often providing the last bit of funding a developer needed to make a project feasible. Today, the Foundation’s mission has grown to include training, strategic planning for downtown revitalization, and a place making initiative. The Foundation’s loans total $25 million over the past 20 years. These loans have resulted in over $133 million of private investment and over 1,500 new jobs created in Georgia’s downtowns. Over 275 new businesses have opened and nearly 300 new residential housing units have resulted from the Foundation’s loan program. 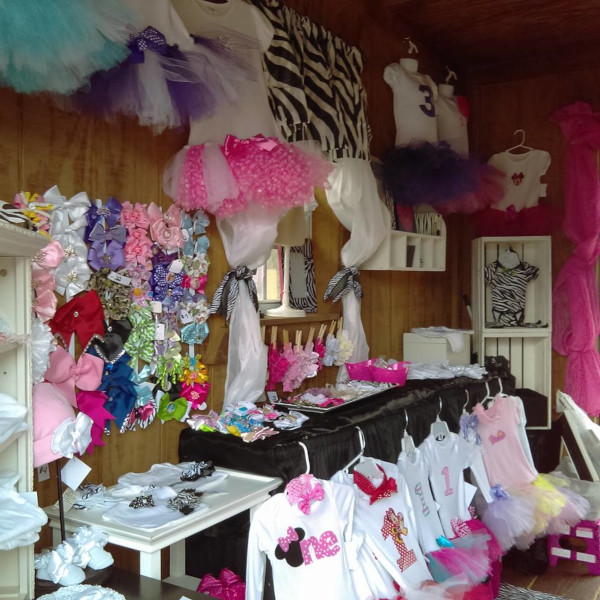 Much of the credit goes to city leaders who have been deliberate in creating environments that encourage and support business growth and promote quality of life. In Auburn, for example, the city created Whistle Stop Shops, small cottages that allow entrepreneurs to start up their businesses without big overhead costs.

Several metro-Atlanta cities worked together to find solutions to heavy traffic on surface streets, creating traffic centers that monitor conditions and respond in real time to adjust traffic signals across jurisdictions. This allows people and goods to move easier around the region.

Despite the care and thought that city officials put into creating unique communities that reflect the people who live there and the values they hold, each year GMA must counter efforts by the State Legislature to impose one-size-fits-all rules on cities, or efforts to preempt cities from enacting ordinances called for by residents. Often times, these preemption bills are couched in terms of being “pro-business,” but Georgia’s cities demonstrate their pro-business stance every day, while recognizing that communities are different. Many cities have enacted fast permitting processes to help businesses get off the ground more quickly; others, like Auburn, find innovative ways to help new businesses establish their footing. GMA, during the most recent legislative session, reached a compromise with industry leaders on legislation that allows telecommunications companies to roll out 5G technology faster and more efficiently.

The on-going need for infrastructure improvements is a challenge that will take federal, state, and local partnerships to resolve. Georgia’s cities are investing heavily in their own futures. Voters see the vision and value in plans city leaders have laid out for their communities, as evidenced by the fact that 94 percent of all special-purpose, local option sales tax referenda have been approved by voters in the past 10 years; from 2013 to 2017, $2.4 billion was collected in the sales tax to fund capital needs projects. Cities have also committed to $6.8 billion in bond obligations to pay for infrastructure from 2014-2018. Despite all that local governments are doing for themselves, there is still a large funding gap that is going to require state and national assistance to fill. Georgia’s cities have projected $11.2 billion in infrastructure needs over the next five years.

As Georgia continues to grow and cities drive that growth, it is imperative that we have the foundation – roads, water, sewer, parks, transit, and sidewalks – that allows businesses to grow, residents to flourish, and visitors to explore this great state. Cities are at the heart of this growth and GMA is at their side to help them achieve their goals.

WHO: The Georgia Municipal Association

WHAT: A state organization that represents municipal governments in Georgia

Meetings and Emails May be Costing Your...