Consumer Confidence Soars in March to Highest Level Since December 2000 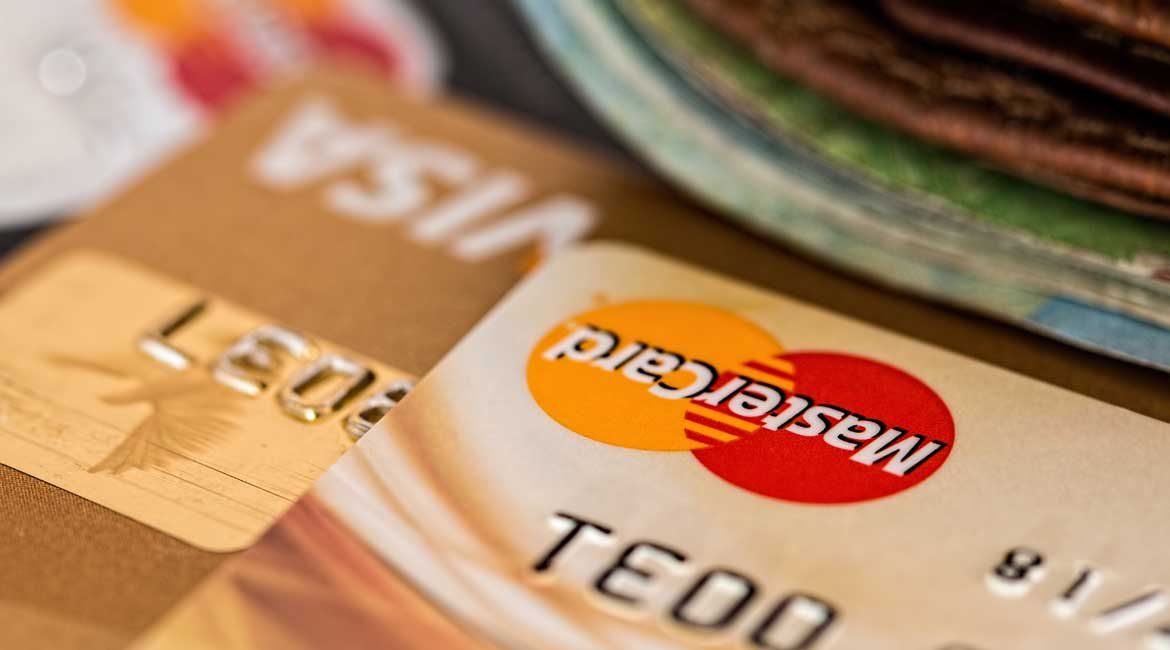 Consumers’ attitudes to current conditions in the U.S. jumped in March, according to a monthly survey out on Tuesday, March 28th. The Consumer Confidence Index hit 125.6 in March according to data from The Conference Board, its highest level since December 2000.

Economists expected the Conference Board’s consumer confidence index to hit 114 in March, according to a consensus estimate from Reuters. “Consumers’ assessment of current business and labor market conditions improved considerably,” Lynn Franco, director of economic indicators at The Conference Board, said in a statement.

“Consumers’ also expressed much greater optimism regarding the short-term outlook for business, jobs and personal income prospects. Thus, consumers feel current economic conditions have improved over the recent period, and their renewed optimism suggests the possibility of some upside to the prospects for economic growth in the coming months,” Franco said.

By Natalia Wojcik for CNBC.com