The City of Fountain Valley, California – “A nice place to live”

The City of Fountain Valley, California

“A nice place to live”

Business View Magazine interviews representatives from Fountain Valley, California, as part of our focus on best practices of American towns and cities.

The City of Fountain Valley, California is located in the heart of Orange County, just north of Huntington Beach, Costa Mesa, and Newport Beach, south of Santa Ana and Anaheim, and 35 miles southeast of greater Los Angeles. Fountain Valley has a long history of long-range planning, which can be seen in the city’s current Fountain Valley Crossings Specific Plan, which is discussed, at length, below.

In its early days, the area that became the city was referred to as Gospel Swamps by its residents because of its very high water table. The name Fountain Valley originated from the great supply of water and the many artesian wells dug by its early settlers, who also constructed drainage canals to make the land usable for agriculture; early pioneers grew field crops such as sugar beets, beans, barley, and wheat. Cattle grazed on portions of land not being used for farming.

In the 1930s, when some large land owners began to sell off portions of their holdings, Fountain Valley began producing truck crops, including strawberries, cabbage, cauliflower, asparagus, corn, lettuce carrots, spinach, onions, tomatoes, broccoli, parsley, peas, and squash. The city, itself, incorporated in 1957 and, in the ensuing years, developers began replacing large tracts of farmland with housing projects.

The fantastic growth rate which Fountain Valley experienced in the 1960s, which could easily have wreaked havoc with the planning of most cities, took place within the framework of a Master Plan, adopted before any developments had began. Unlike many communities, Fountain Valley’s Master Plan did not have to play “catch up” with existing developments. It is for this reason, Fountain Valley has often been referred to as one of Orange County’s best-planned communities. This penchant for planning ahead is a trait that has continued in Fountain Valley to this day. 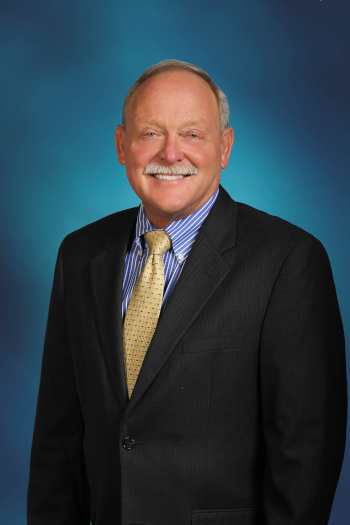 “It was built as a bedroom community for people commuting,” says Mayor Steve Nagel. “Compared to our neighboring cities, we have a larger component of residential; a lot of single family homes.” Today, this southern California city of 56,000, known both fondly and, sometimes, cheekily as “a nice place to live,” still exudes the charm and collegiality of “a small, Midwestern town,” according to Nagel. “It’s a cool community in the middle of mass suburbia. Neighbors care for one another. It’s probably still in the mid-40s as an average age, but over the last ten years, it’s getting a little younger. The Fountain Valley School District is very desirable, so as the older folks leave, we have younger families choosing Fountain Valley.”

In addition to strong, community-based schools, there is Mile Square Park, the town’s gathering place for special events, fairs, festivals, tree lightings, etc. “Everything centers in Mile Square Park,” says Nagel. “It’s a unique feature for an urban center; it’s literally one mile square. “The community kind of considers that as a downtown because we don’t have a true downtown,” explains Maggie Le, Assistant to the City Manager. “So, a lot of the recreation events happen at the Fountain Valley Recreation Center and the Sports Park.”

City Manager Rob Houston notes that Fountain Valley residents, themselves, put in the time to make those many events happen: “We have so many volunteers; we have a strong Rotary, a strong Kiwanis, something called the Community Foundation, and these are all just residents who like pitching in. Community members raise money and organize special events, themselves. I’m amazed at the amount of community pride, rolling up sleeves and putting in the hours to make events happen – much different than most cities where city staff has to do all the work. It’s ‘a nice place to live,’ because the community members make it nice and they don’t depend on government to do it all for them. That’s a charming aspect of our little city.” “We have many community champions in town,” adds Le. 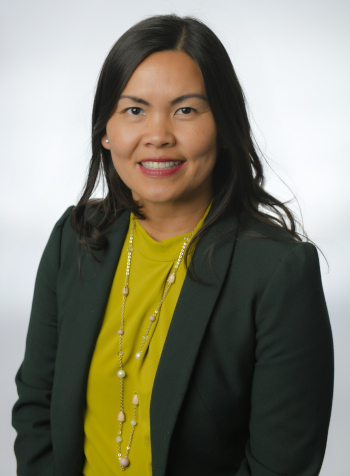 “The council and the city approved a rezoning of the Crossing’s 162 acres, with the goal of allowing property owners the flexibility to do something new with their properties, instead of just the current light industrial warehouses there now,” Nagel continues. “In short, now you could take, say, a light industrial furniture manufacturer, and if you follow our new zoning rules, you’d have the flexibility to put a restaurant there, or a building with a mix of offices and residential units in it, or a hotel could be put in. It creates new options, whereas, the zoning in the past was limited.”

“And since we do not have a downtown core; one of the ideas is that we highlighted a smaller section of these 162 acres as an activity corridor that we hope that, as developers work, they could put in more of a downtown or an entertainment center,” Houston adds. In addition to providing more options for developers, Le explains that as more amenities are made available to city residents, more shops, restaurants and entertainment venues, more of their dollars will be spent within its boundaries. “Our residents are going outside the community to shop and dine,” she reports. “So, we’re trying to create some flexibility to generate opportunities here, so that residents can eat and have fun locally while keeping their sales tax in town.”

Keeping sales tax dollars within the Fountain Valley community is all part and parcel of the city’s broader vision. “Our council is very methodical and far-thinking,” Houston states. “We have a 20-year, sales tax measure that got passed in 2016, that added an extra one percent on purchases as a temporary measure to help the city’s finances. So, another goal of the Crossings is to be one of the tools that, over the next 20 years, would reform and revise our revenues and make them higher, so that in 2037, when that one percent sunsets, the revenue that would come from this new area (as well as from other things that we’re doing in the city), and would help us have enough revenue to not need to renew that tax effort.” 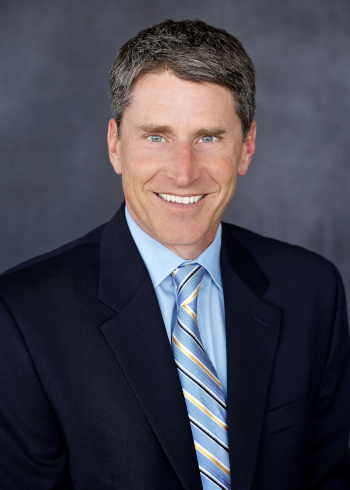 As mentioned, planning ahead is embedded in Fountain Valley’s DNA. Nagel relates that the city is currently in the middle of revising its General Plan – a 20-year document, required by the state, which charts what the city is going to look like, how it will be laid out, and where development will occur. “We’re right in the middle of that community discussion; it’s a two, probably almost a three-year process,” he explains. “We’ve identified a number of properties where developers are saying they’d like to do something. Those are in discussion; there will be development, but we don’t really have the final vision of that, yet. We know we’d like to maybe put some higher density housing in there to allow affordability for young families; our average home price in Fountain Valley is getting into the $900,000s, so if you’re a young family, how do you get to these new schools and live in the community?”

“That’s how we work in Fountain Valley,” Nagel remarks. “We like to have a community dialogue to make sure the community is lined up with a new direction we want to take, make sure we have consensus, and then go forward, versus having a lot of conflict as we plunge ahead.”

With its well-honed sense of visionary, forward thinking, combined with balanced and orderly growth, Fountain Valley, California – this “nice place to live” – will likely remain so for many more years to come.

WHO: The City of Fountain Valley, California

Planet Granite – planetgranite.com/fountain-valley
Planet Granite’s new facility will feature custom-designed bouldering terrain, a complete yoga studio, strength and cardio fitness zones, and a training area complete with systems boards and hydraulic campus boards. In addition, guests can expect communal areas for people to use as social lounges and work spaces, a full lineup of adult and youth climbing classes, and a fully-stocked gear shop with friendly and knowledgeable staff.