A Changing Municipal Landscape in the Land of the Living Skies

A Changing Municipal Landscape in the Land of the Living Skies

By Sean McKenzie, Director of Advocacy Services for the Municipalities of Saskatchewan

Municipalities have always worked in a challenging landscape. They are the government closest to the people—the most directly accessible and accountable to their rate payers. They also provide services that most of us use every day, such as: water, wastewater, solid waste services and recycling, recreation, and roads. And yet, despite owning more than sixty percent of the infrastructure in our country, municipalities collect only eight cents of every tax dollar collected in Canada.

Municipalities collect so small a proportion of tax revenue because of the few collection tools they have at their disposal. The primary way municipalities collect revenue is through taxes on property. Property taxes are one of the oldest forms of taxation, and they make a lot of sense, when you consider that many of the services municipalities provide are done on a per-household basis. The difficulty is that property taxes don’t fully take into account the ability to pay—instead relying on the likelihood that someone owning a more expensive property will also have greater liquid assets. If home prices remained static, this would be closer to the truth; as it stands, there are a variety of demographics, including seniors, who find themselves with homes that increase in market value, but lack the liquid assets to deal with increased taxation. This creates a ceiling for municipalities looking to increase revenues by increasing property taxes that doesn’t exist with other tools; while a consumption tax can scale with discretionary spending a resident makes, allowing them to balance and self-limit the amount taxed, the property tax bill cannot be mitigated, reduced, or linked to available money. 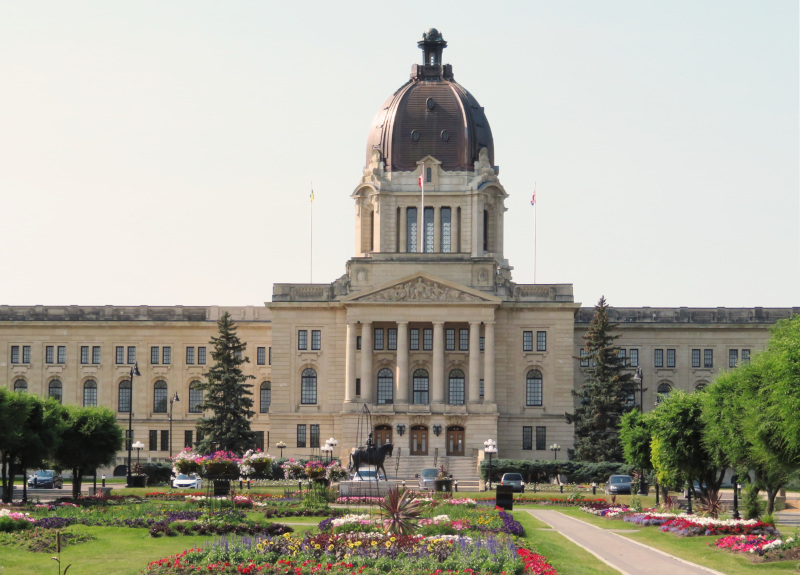 While user fees have an advantage over property taxes, in that they can take into account ability to pay, they are also limited by their link to infrastructure that is costly to develop and operate. Making fees too high reduces the number of residents able to participate in programs and recreation, potentially reducing overall municipal incomes. In reality, most fees do not bring in sufficient income to run a recreational facility without supplementation from other funding sources. This makes providing recreational services even more complicated, as larger centres often have non-residents travelling to them to use the facilities—bringing small amounts of income through user fees, but relying on property tax payers in the host communities to subsidize the continued operation of the facilities.

Grants from other levels of government are another important way that municipalities bring in income—particularly for infrastructure. Municipal infrastructure development is not only necessary for continued residential services; it is also a major driver for the provincial or territorial economy. This, along with a shared interest in many of the services municipalities provide, prompts federal and provincial governments to redirect small portions of the income taxes they collect to municipalities through grants. We’re fortunate in Saskatchewan that we have a fairly predictable revenue sharing agreement with the provincial government that provides funding to assist municipalities with delivering services in which the province has an interest. However, while these funds do assist with operations, they are not nearly enough to address the backlog of infrastructure that needs to be constructed or rebuilt, which is why shared federal/provincial/municipal funding programs for infrastructure, such as the Investing in Canada Infrastructure Fund, are so important. 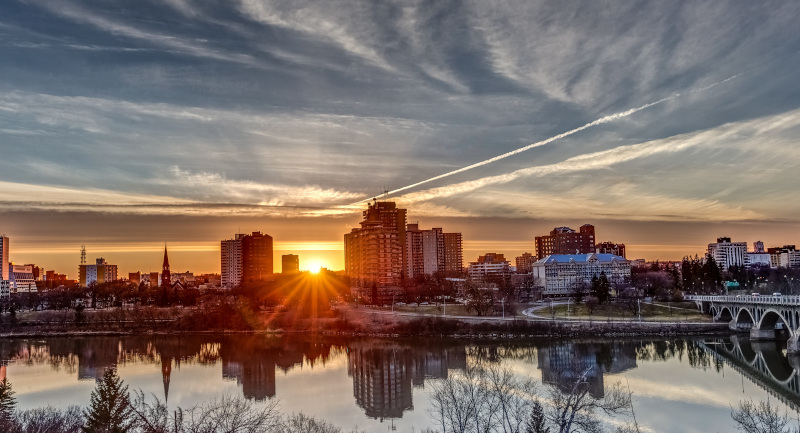 This system needs to change for a variety of reasons. While contributions from other levels of government are essential and well-warranted for municipal infrastructure, the up and down cycles of investment do not align well with prudent asset management; many municipalities watch infrastructure decline to levels which are ultimately more expensive to fix, while waiting for the federal and provincial stars to align and provide even the opportunity to apply for a related infrastructure fund. Many projects are held “shovel ready” for years at a time, with construction costs continually escalating, for the day when funding comes through to make a project financially possible.

A boom and bust cycle of infrastructure investment isn’t ideal for provincial or federal governments either, when politics are removed from the equation. Consistent federal funding could avoid wild swings between surplus and deficit, while consistently buoying the economy through construction. Provinces also wouldn’t have to struggle to accommodate unexpectedly large shares of infrastructure funding in years when their provincial economic outlook might not line up with the federal one.

Most of all, we need politicians to realize that all levels of government have an interest and a responsibility to support municipal services and infrastructure in municipalities of all sizes. This is often a difficult point to argue with federal politicians, who can easily see the political capital to be gained in helping farmers, or in helping what they see as “urban” municipalities—those cities with 50,000 or more residents—but struggle to see the benefit in supporting smaller cities, towns, villages, resort villages, and northern municipalities. Even Saskatchewan’s largest cities—Regina and Saskatoon—often struggle to receive funding when being evaluated against the larger metropolitan centres across Canada.

Municipalities need their unified voice to be heard by federal and provincial governments, so that we can help them understand the importance of municipal infrastructure, and the struggle of providing the variety of infrastructure and services that municipalities have, with such a limited ability to create income. This unity was important enough that the (now former) Saskatchewan Urban Municipalities Association changed its name in 2020 to Municipalities of Saskatchewan, helping us more effectively advocate for each and every one of our members. For it is only together, sitting around the same table and working cooperatively together with all levels of government, that we can be truly successful as a nation.

WHAT: The voice of Saskatchewan’s hometowns