Americans Besieged by Debt: 4 in 10 Spend Up to 50% of Monthly Income on Debt Payments 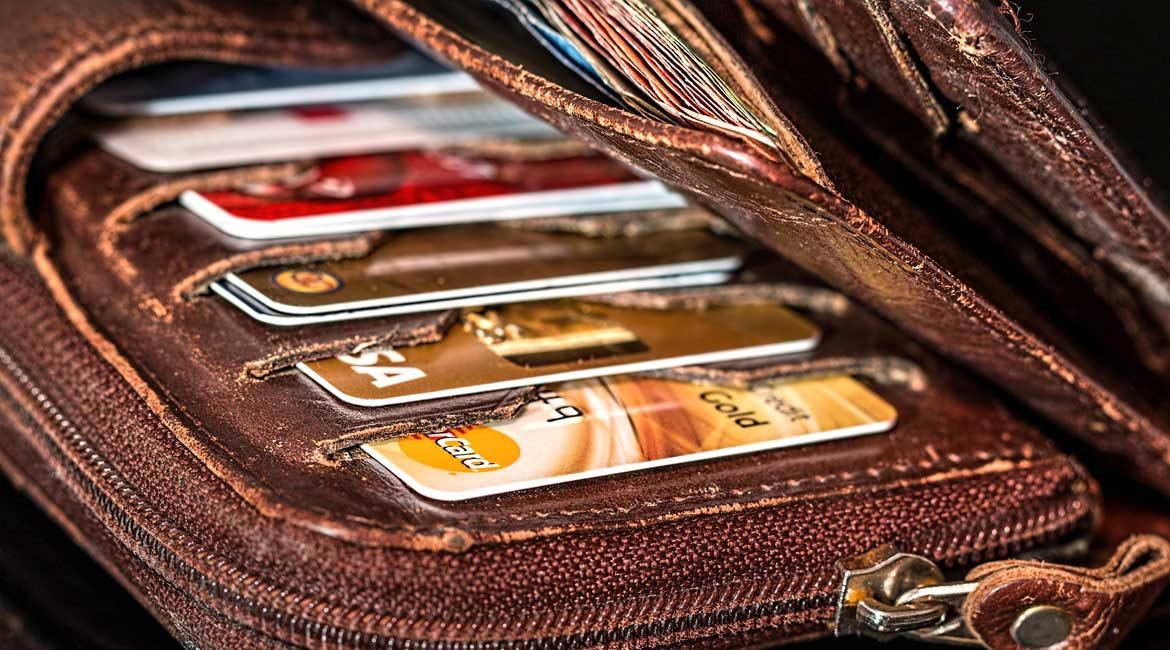 Nearly three quarters of Americans are struggling with debt and the burden is significant in terms of both size and duration, according to new findings from Northwestern Mutual’s 2017 Planning & Progress Study. Specifically:

“Building financial security while saddled with high debt is like running a race with a weight around your ankle,” said Rebekah Barsch, Vice President of Planning for Northwestern Mutual. “Reducing debt accumulation and being proactive about strategically managing the debt you already have is integral to a sound financial plan.”

The research released is part of the 2017 Northwestern Mutual’s Planning & Progress Study annual research project exploring Americans’ attitudes and behaviors toward finances and planning. The Study launched earlier this month with a look at the current state of financial optimism.

The true cost of debt

Not surprisingly, debt emerged as a significant source of stress and pressure:

Despite recognizing the downsides of debt, the lure of spending remains strong. After covering off on necessities, Americans said 40% of their monthly income goes toward discretionary spending on entertainment, leisure travel, hobbies, and more. In fact, when asked what financial pitfalls they are prone to, one quarter of Americans flagged “excessive/frivolous” spending.

“One of the hardest challenges is resisting the urge to splurge on items that are beyond our budget,” said Barsch. “While giving into temptation can feel good in the short-term, it often contributes to an ongoing cycle of buy and borrow that can become hard to escape.”

To pay or not to pay … a question for some

The findings revealed that, among those managing debt, there is no clear consensus on the best strategy for repayment:

“A thoughtful approach to debt repayment that minimizes interest and safeguards credit is essential,” noted Barsch. “Otherwise, you risk building your financial foundation on a house of cards – literally.”