Founded in 1916, Alden State Bank was established to meet the financial needs of the community of Alden, which was experiencing dramatic growth at the time. Much of this growth was due to the Black Water Baths, which were drawing people from all over Western New York. Travellers were arriving in the area to soak in this famous black mineral water, which was said to offer relief from a variety of ailments. Many businesses were developed to support this influx of visitors to the community and Alden State Bank was there to support these local enterprises.

For more than a century the bank has continued to serve and grow alongside its communities, relocating, and expanding along the way. Today, Alden State Bank has three branches, employs 70 people, and reports assets of approximately $440 million. The bank operated solely out of the Alden branch until a second location in nearby Lancaster was opened in 1994. Recently, Alden State opened a third branch, in the community of Clarence. 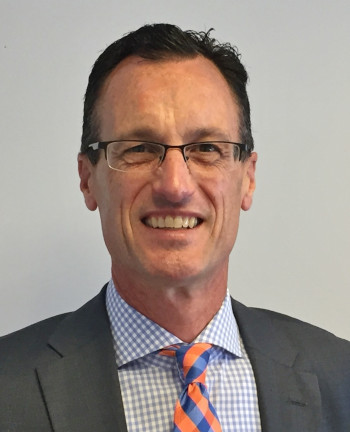 President and CEO Steve Woodard, shares the motivation behind the opening of the Clarence location during the pandemic, explaining, “We had a number of customers in that area, and with the consolidation in the marketplace, we really felt there was the opportunity for somebody who was local to expand. That particular building came up for sale and so, for us, it seemed like a good location. That was the impetus behind our acquisition of that building and opening that branch this past year. With COVID, and with all of the supply chain issues, it certainly was a little bit more challenging, but that’s the way things are today.”

Opening in a building which had more square footage than what the bank required, Alden State decided to offer the additional space to non-profit group F Bites, for the operation of a café. The organization, whose name stands for Food Based Intervention through Technology, Energy and Science, provides educational and skill training opportunities aimed at making positive change in the lives of participants. Woodard describes, “We reached out to this particular non-profit, one of the only ones in the country that has a license and agreement with Starbucks. It’s theirs to run, it’s their operation. We were excited to partner with them because they work with a lot of at-risk communities. They started in the city of Niagara Falls, to teach and train some of the youth there on working with the public and those soft and hard skills that come with working in a cafe.”

Although lobby traffic at each of Alden State Bank’s three locations has slowed down during the pandemic, Woodard reports that the bank has remained busy, with the majority of transactions taking place at drive thru and ATM options. He explains, “This is not an indication that people don’t want the physical locations. I pay a lot of attention to various studies, and they show that even though people don’t come into the branch, they still want a bank. They want to deal with a bank that has a physical presence within three to five miles of where they either live or work.”

Although Alden State Bank already had an online banking app, it was updated during the early days of COVID, and there was a notable increase in customer adoption of this and other technologies across all demographics. Woodard also notes an increase in phone traffic, with customers calling in with questions about COVID protocols, bank hours, and technology use.

Supporting small businesses in the form of PPP loans and loan deferrals was a focus of Alden State during the pandemic. The bank partnered with Pursuit, an innovative lending solutions company formerly known as the New York Business Development Corporation, to get money into the hands of businesses who needed it as quickly as possible.

Commercial Loan Officer Bryan Krempa recounts, “Pursuit offered to help small community banks such as Alden in working through the PPP loan application process. Where a lot of banks in the area had their loan underwriters and loan officers working around the clock to try to review all of these loan applications for PPP, Pursuit actually handled these loans for us on our behalf. We were not involved in the decisioning of the loans, the underwriting of the loans, or anything of that nature. We were basically here to guide our customers through the process, and to get them to a position where they could work through the application and get the loan submitted. Pursuit handled it from there.” 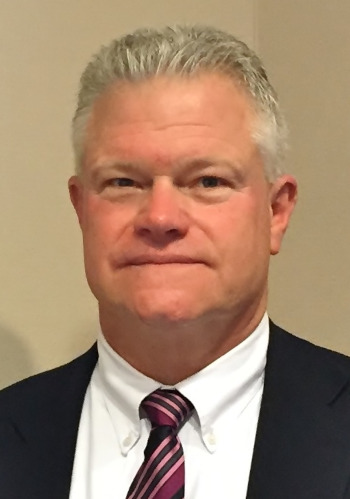 Customers were given a unique code which identified them with Alden State Bank on the application, making the process simple for everyone. Jack Koelbl, COO/VP, adds, “Pursuit did a great job and they basically provided the manpower to get through the application process. We just essentially gave them a line of credit to disburse funds to our customers.”

With many businesses turning to Alden State after difficulty securing a loan at a larger institution, there was an opportunity for the bank to show the customer service and community support they are known for. “It was one of the requirements – that they had to open an account with us,” says Krempa, “because the PPP had to get funded into an account. We retained quite a few of those customers, and at least showed them that we were here to help.”

In terms of regular growth, most of the bank’s new business comes from the Lancaster and Clarence branches. According to Koelbl, “Our growth has come from outside of Alden, especially on the business side. We are a relatively small community that I would almost describe as a bedroom community to Buffalo. So, for the businesses in town, there’s a few where there’s been a couple of generations of ownership, but as far as growth goes, it’s heading closer to Buffalo. The Lancaster and Clarence branches are where most of that activity would be.”

Moving forward, there are plans to invest in operational software, improving efficiencies for the bank. These improvements will be targeted to the internal workings of Alden State, resulting in overall enhancements to the customer experience. “Our niche, where we have somewhat of a marketing advantage, is that we’re still the community bank that people can come in and talk to,” Koelbl says. “We need the technology however, to be able to do that with customers.”

As for the future of the community banking industry, Woodard believes there will be an uptick in consolidation, a trend which has slowed during the pandemic. He emphasizes, “A big part of community banking is understanding who you are and who your customer is. We still make sure there is somebody that answers the phone, and I do think there is a spot for those who want that specific customer service that we can offer, but I also think, as an industry, there will be more consolidation.”

For Alden State Bank, the future includes the same focus on top-quality service and innovation that the bank has been providing for over 100 years. There is also an ongoing effort to maintain the strong partnerships within the community. Woodard shares, “There are a lot of times people come to us for advice, things that maybe we don’t offer, but we want to be that resource for the community. As far as being a partner in the community, we always want to make sure that what we are doing is not just in our best interest, but also in the best interest of the community we serve.”

Acknowledging that one of Alden State’s strengths is real estate, Krempa confirms, “There is a lot of opportunity here in this market, because the real estate here is affordable to people, but there is also development that’s been going on for a number of years that I think will continue. We are well positioned to be a part of that, going forward for a number of years.”

Summing it up, Koelbl offers his thoughts, suggesting, “We will need to grow because of some of the burdens, not the least of which is regulatory, but we want to keep the same disposition of how we do things for the community.” Staying true to their motto of ‘Giving Back Since 1916’, Alden State Bank shows continued commitment to community-focused banking; providing exceptional financial services, while also giving back to the communities they serve. 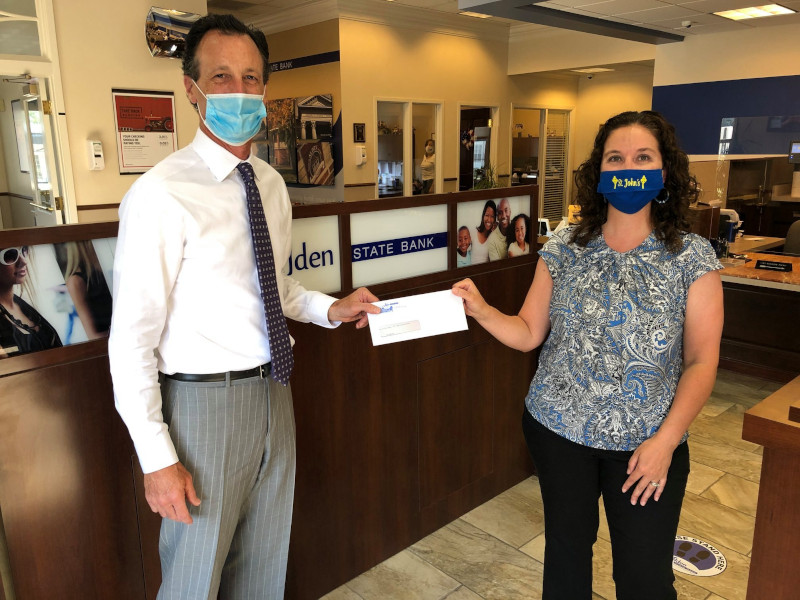 What: A community bank serving the Western New York area since 1916

Where: Headquarters in Alden, New York