The City of Watsonville is ideally situated on the Central Coast of California in the scenic Monterey Bay area of Santa Cruz County. For business and recreation travelers and local residents, the Watsonville Municipal Airport is a gem of convenience and a great asset to spur economic development in the region.

Rayvon Williams, Airport Director for the Watsonville Municipal Airport, shares, “This is a really popular location with Pebble Beach and whale watching from the Monterey Bay. It is quite the vacationland with a lot of variety that draws people to the area.”

Watsonville Municipal is a general aviation airport that sits on 330 acres and has over 285 based aircraft. There are two runways – the longest, 02-20, being 4501 by 149 feet. The second crosswind runway, 09-27, is 3998 x 98 feet. The property also boasts 218 hangars with a waitlist of over 90 people. Watsonville Municipal sees somewhere in the vicinity of 55,000 operations a year. All told, this facility is a going –and growing – concern. 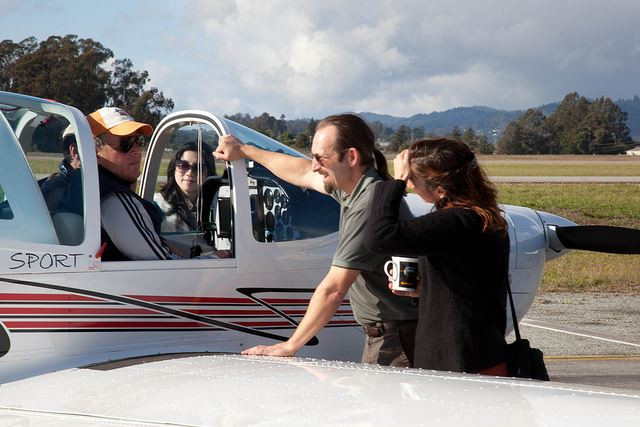 The airport was in a different location before World War II, when it was used as a Naval Auxiliary Airfield – primarily for pilot training during war times. Afterwards, it was returned to the City of Watsonville for civilian use and almost immediately saw passenger service with Southwest Airlines. The airport has grown and evolved over the years but its importance to the community has never wavered. The terminal is one area that has seen multiple changes. “Our terminal building was built in 1974,” Williams recounts, “and it has been through many renovations since. We have upgraded the terminal restaurant, lobby, and the restrooms, and it serves us very well.”

Watsonville Municipal is a bit different from other airports in that they operate as their own limited services FBO, providing transient parking, self and full service fueling. “All the other concessions are here on the field,” Williams explains. “We still have maintenance, avionics, interior shops, and restoration, but they are all done by other companies. As an airport, we have $4 million in revenue – but we bring in around $1.2 million in fuel sales, $1.3 million in hangar rentals, and then the remaining $1.7 million is a function of commercial aviation leases for businesses, as well as non-aviation leases. Our expenses come in at $3.5 million, so we have been doing quite well.”

There are several aviation-related businesses within the airport fence line – hangars, maintenance, charter operations, helicopter training, fixed wing training, Medi-vac, skydiving – but there is also an area outside the perimeter called the Watsonville Industrial Center. That complex contains a collection of commercial businesses such as a janitorial service, a precision machine shop, exterminator, and others. Just down across the street from the terminal, there is a diesel truck repair facility, custom hat shop, restaurants, and even a craft beer enterprise. The airport is blessed to be surrounded by industry and manages to incorporate different revenue streams that help it succeed.

Watsonville Municipal Airport is currently working on a new master plan, which will be completed by February 2023 and will provide them with a renewed capital improvement plan for the next five years. The airport previously went through a substantial improvement process from 2012 to 2020. In 2012, the self-service fuel island was upgraded, and the terminal building’s lobby and restrooms underwent renovations. A satellite-based low visibility approach was implemented in 2017; runway lighting, markings, and signage were improved in 2018; and there were runway rehabilitations in 2019. Watsonville Municipal has also become the first general aviation regional airport in the state to offer unleaded fuel. This would never have happened without the partnership of on-field fuel services such as Swift Fuels – who chose to make Watsonville the first regional-size airport where they set up operations. Williams feels this partnership has been a wonderful boon to the airport. 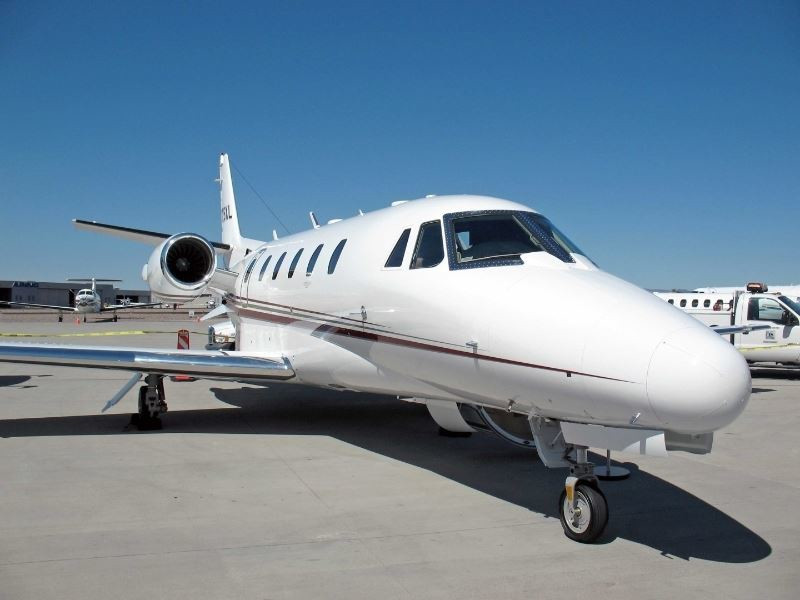 Going forward, Williams acknowledges, “Much of what we will concentrate on first has to do with the security of our field. We are moving from the 1980s four-digit code to the more secure system with gate cards, for example. We are using the money coming in from the bipartisan infrastructure law, and over the next five years, we will receive $295,000 per year dedicated to infrastructure improvements. This is year two of that grant, and we have decided to use this year to focus on improving improve our security systems. After that we’re going to improve our tie downs so we can accommodate more aircraft.”

Another goal they are working towards has to do with an increase in charter jets operations. Williams adds, “We are looking at investing in ground power units (GPUs) and lavatory units – those are the units that service the chartered and private jet aircraft. It is part of an overall strategy to make more room and make us better able to service these high-end aircraft. One thing I am working hard to ensure is that we are more than just a fenced-in area for takeoffs and landings. So we have constantly been making capital improvements, while also seeking to bring to the field as much diversity as possible. We want to be constantly reaching out, whether it is through fourth-grade field trips, “Kids Fly Free” car shows, and Airport Open House on the field.”

The airport team reaches out to businesses constantly, and the scope of what they are looking at changes constantly. For instance, they want to begin working with more of the companies involved in Urban Air Mobility testing and bring as much innovation as they can into the airport’s offerings.

According to Williams, “Safety, Service, and Self-Sustainability…  I tell every employee that this is the mantra of Watsonville Airport. And by focusing on those three key things, we are building into the future. Safe because we live in the land of spinning props and rotors, so we need to be safe. We simply have to be service oriented. We’re not here to serve ourselves, we’re here to serve the flying public. So, we seek out creative ways to get things done. We are open seven days a week, so we created two teams, the SUN team works Sunday to Thursday and the SAT team works Tuesday to Saturday. That allows us to be full service seven days a week.

“And finally, we have to be self-sustaining because we receive no funding from the general fund of the city. That means we have to be efficient. There’s really no magic. Over the next three to five years, we need to be better at what we’re doing now. I just want to make sure that we’re focused on being safer, on improving our service level, and maintaining ourselves in terms of the self-sustaining balance sheet.”

What: A visionary general aviation airport