“Done Right! On Time! Every Time!”

Since its inception in 2008, Precision Precast Erectors, LLC (PPE) has earned a stellar reputation for outstanding work installing precast concrete pieces for mid-sized to large buildings. Today, the company’s services also include steel-erection projects with their crew of veteran ironworkers. Precision Precast Erectors has built a tradition of excellence and quality in a short time. There are many facets to this growth but much of it can be traced back to a willingness to see the bigger picture. 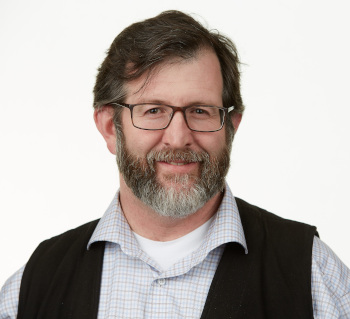 According to Denny LaVé, Founding Member of PPE (affectionately referred to in the company as ‘Fearless Leader’), “Both my father, Lou, and I are union ironworkers. He has been in since the late 1970s and I’ve been in since the mid-’90s. We both had quite a bit of precast concrete experience working for other companies and in 2007 we were approached by a gentleman about building a new office building. My dad asked why he didn’t just hire the company he already worked for, but the answer was “Last time I tried that they sent you somewhere else and I want to make sure you’re on my job. So, how about I help you start a company and you can do this building for me.” It was a great opportunity. We ended up coming to a deal that was a performance incentive-based contract and we knocked the ball out of the park. I think we beat our estimate by about 60%.”

“He kind of put things together,” LaVé continues, “and helped us purchase all the equipment, he helped float payroll. It was quite the arrangement, a blessing you could say. The hardest thing in our industry is really to get enough capital to get started. It’s a capital-intensive business and so the barriers to entry are fairly high, so to have a patron like that who is willing to help us get started is quite amazing. We saved everything that we earned on that one and got another job and we saved everything we made on that job and we’ve just snowballed from there.” That first year, PPE did just a few hundred thousand dollars worth of work for their investor, the next year $700,000, the following year $1 million, and for 2020 the firm’s expected revenue is an impressive $11 million. They’ve also made the Inc 5000 list five times since the business began in 2008.

Perhaps it was a ‘right place at the right time’ sort of scenario, but it is more about seeing the big picture and being willing to take risks. The LaVés decided to flip the traditional industry model on its head. Most contractors at the time saw themselves as steel erectors who every so often do precast concrete – but PPE set out to become precast concrete erectors who occasionally do steel. They approached several precast manufacturers to partner with them and make their overall offering in the marketplace more powerful. “That made it so we get to do a lot of different types of precast,” says LaVé. “We do everything from structural parking garages to cladding on parking garages. We have a building coming up in the spring that’s the most magnificent honed white precast that I have seen in 20 years. It’s an incredible looking product. We do elementary schools, hospitals, prisons, and we’ve done some bridges; so, it is very diverse.”

Working from their head office in Post Falls, Idaho, PPE covers an extensive territory. They are licensed in Arizona, Nevada, California, Colorado, Wyoming, Montana, Idaho, Oregon, and Washington. The only western states missing are Utah and New Mexico, and LaVé points out that they are ripe to fall, just waiting for the right projects. The PPE facility is fairly small, set on a one-acre lot in a light commercial park because they only need the space to store equipment between projects. In essence, the site has become the staging area from where they pack up the equipment and move out to build locations.

The number of employees varies depending on how many projects are ongoing at any given point. There are approximately 15 core employees between the leadership, management, and administrative staff and as high as 70 employees on a job. LaVé notes, “I think a significant key to our success is that very early on we hired a third-party company to do our bookkeeping and payroll and a lot of the administrative tasks. These were just not our core competencies. In the construction world, we’re very good at building precast buildings, we’re very good at erecting steel structures, but I’m not very good at tracking the intricacies of various state payroll laws – so to have someone else manage that side is key. In that regard, we are very lucky to have partnered with Clear Management. They’re great people; basically at this point we’ve maneuvered into a relationship with them where they basically provided an outsourced CFO for us, and they do all the data entry for our bookkeeping and handle all our payroll. The reality is, if I had to hire a CFO and the full bookkeeping staff, I would probably pay two to three times what I pay to Clear Management.” 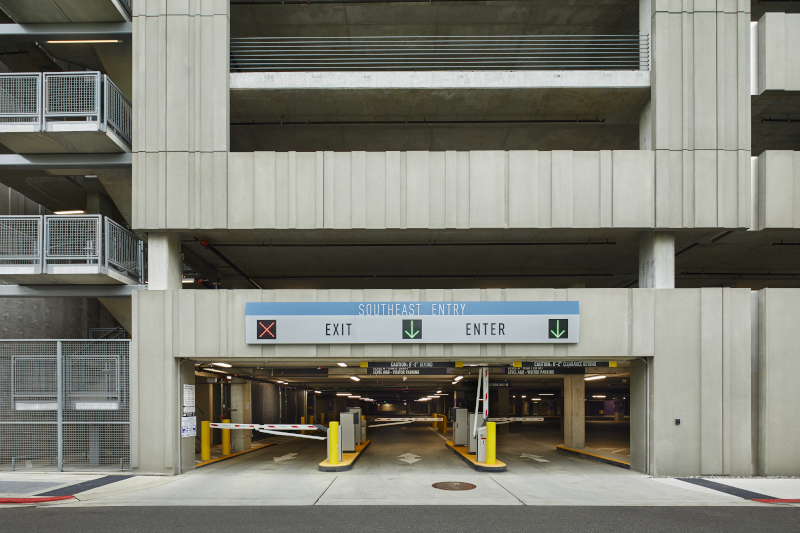 Another key factor for PPE’s growth is access to a skilled workforce and working together with Ironworkers Local 14. LaVé admits, “They have been a critical part of our success and very supportive of our efforts. From a moral standpoint, it makes me sleep very well at night to know that I’m hiring union labor; that everybody that comes out to me from their Hall is coming as a trained professional. And, in return, they’re getting a very handsome financial package. It makes me feel like we are taking care of our employees at an incredibly high level and, in turn, I believe they take care of us at a very high level.”

2020 has been a challenge, which most companies could claim without any sense of irony. For PPE this has mostly been true because of a slowdown of concrete production, and the ability to work on sites because of the effect COVID-19 has had on the workforce. As LaVé attests, “We’ve seen several projects that we’ve been working towards in the development phase get pushed back six to 12 months. At first it was the pandemic, and as that settled down there was the election turmoil, and I think a lot of the construction world was kind of waiting to see how the dust settled before they commit. It is hard to plan for. An example of this happened in the summer where we had a client who wanted a retrofit on a project we’d done and they waited and waited to authorize the retrofit. By the time they gave the green light, they wanted us there the next week and I could not find any labor at all. So I asked two of my sons, who are almost 18, if they wanted a job for a few weeks and I hired a friend to help as well and we went out and finished the retrofit.”

PPE has put a lot of effort into training and understanding their employees and clients. At one point they had an assessment done on each staff member to see if that person tends to be more ‘historically based’ – making decisions based on what’s happened in the past. Or if they tend to be more future-oriented – making their decisions based on what could be. LaVé quips, “All the people in the company that are my high performing leaders are what we would call realists. They very much look at the historical data, means, and methods. Then for myself, I am as far on the futurist side as the metric goes. So we like to joke about it as me always being off in the land of rainbows and unicorns and trying to cajole them to come along with me… because it’s going to be so wonderful and it’s going to be so great… and they’re always trying to bring me back to reality.”

It’s true that successful enterprises need the dreamers as well, and PPE has some pretty lofty plans and goals for the future. This includes a new hybrid building technology, where they take built-up steel shapes and then use either precast concrete, or mass timber, or CLT components, or even metal decking components to make a combined structure. It is a popular building style in Europe but has not caught on yet in America. The Pacific coastal states of the U.S. are also working a lot on their solar power infrastructure and PPE would like to be at the forefront of the structural steel component of those builds.

Being a family-based company, Precision Precast Erectors treats everyone like family, and that extends to taking care of clients’ needs, which is the strength behind their work. LaVé shares, “We have come to have a reputation for taking care of the client, and it’s really been very powerful for us.”

What: Installers for precast concrete and steel-erection projects

Clear Management, LLC has helped clients reach their financial goals for over a decade. Through dedication to our clients, we’ve built a reputation as a trusted bookkeeping firm here in Post Falls, while working with businesses all over the country. We pride ourselves on making our client’s dreams a reality

Northwest IMPACT is a collaboration of the 250+ contractors who employ a professional workforce of well-trained ironworkers throughout the region. Our employers partner with owners, developers, and general contractors to construct thousands of crucial and high-profile projects. Visit us online to see how we’re expanding job opportunities for all ironworkers.