Located between Philadelphia and Harrisburg, Pennsylvania, the City of Lancaster is a bubbling center of commerce and community with loads to offer. It’s a metropolitan area that is well connected via trains, highways, and Lancaster Airport, itself, which is conveniently located on the outskirts of the city.

Airport operations are efficiently taken care of by a staff of 25 well-trained individuals. The majority of aviation traffic is private and flight school training and Lancaster Airport is home to a number of fixed-base operators providing a wide range of services. The Lancaster Airport is also home to the only non-Cirrus owned maintenance facility, FlyAdvanced, which performs Cirrus aircraft maintenance as well as providing sales and service for the up and coming Cirrus Jet.  Other FBOs operating at Lancaster Airport work on various brands of propeller aircraft including Cessna and Mooney. Lancaster Avionics, a well reputed avionics shop is also based on the field bringing aircraft from up and down the eastern seaboard. The airport fueling company, Alliance Aviation, is responsible for fueling aircraft, meeting and greeting clients, organizing limos, as well as many other services. Alliance Aviation is all based at the main terminal along with airline service, a restaurant, and car rental offices. 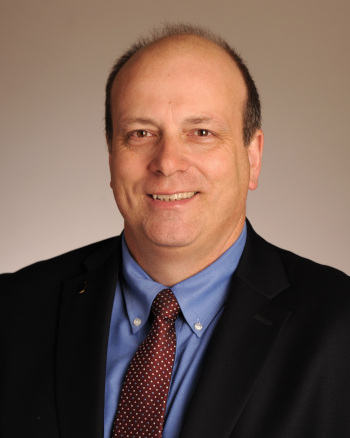 And more good news… Ed Foster, Airport Director, announces, “Southern Airways Express – this is just fresh off the presses – are now offering Pennsylvania State game-day flights to the state college Airport for the remaining games this year (2021), and it’s a non-stop flight from here to Penn State on Saturdays.” This unique flight option will open many new doors for the airport and increase foot traffic.

As is the trend with domestic regional airports, Lancaster Airport is bursting at the seams, in regard to packed hangar space. Foster admits, “All of our businesses are doing so well that we have a corporate hangar waiting list that is about four to five clients deep. Currently we’re building one new hangar for FlyAdvanced, the Cirrus service center.” This new hangar will be the third one for FlyAdvanced, with the other two currently utilized for repair and maintenance on airplanes.

After the completion of the newest hangar, the airport needs to complete another three to four more buildings for on-site tenants as well as companies desiring to relocate to Lancaster. When it comes to private, single engine planes, there’s a waiting list for 18-20 new T-hangar units in the airport. With so much pressure to create more space to accommodate new clients, the airport is blessed to have ample capacity to build these assets with about 800 acres of space.  That space availability has allowed the airport to diversify its non-aviation revenue streams. Currently, on the property, there’s a convenience store, movie theater, school bus parking lot, RV and boat storage, woody yard waste, as well as a cleanfill.

While this diversification helps with cash flow, there are still many interesting aviation businesses on the field. Foster shares, “We have a hot air balloon in a hangar, another customer who assembles and sells high-performance aircraft on the field, as well as a charter business for private and medical transport.”

With the airport attracting more attention by the day, it goes without saying that the team is currently in the midst of a few capital improvement projects. This year, Runway 8/26 underwent Phase I construction in a multi-year rehabilitation repaving project. Currently, this process is being split out in sections. Other future major upgrades include airport lighting and signage, as well as acquiring new snow removal equipment.

As with any regional airport, supporting the surrounding community is the key to success. And Lancaster Airport is no exception. One of its most popular highlights is hosting a Community Days weekend every two years. At this event spectators can see acrobatic performances and displays from the flight schools, and from vintage to new style aircraft. Unfortunately, this has been delayed one year due to COVID-19, but Foster expects it will up and soaring again soon. When it comes to collaborating with the community, many of the airfield tenants also get involved with local entities. Foster reports, “Our flight schools partner with the local colleges to do flight training programs. There are many FBOs on the field, and all of them engage with the community in their own distinct way.”

The management team knows how important their operations are for economic development in the surrounding region and funneling business into the community. Foster acknowledges, “A lot of people don’t realize the economic impact an airport has on a local community, as businesses fly in and out, meeting offsite. These leaders of industry can be key strategic individuals who are making business deals in the city. And these top brass management individuals can employ anywhere between 10 to 500 employees.”

During the pandemic, the airport followed strict CDC and the FAA regulations, but many of the staff members still had to come to work. As Foster notes, “It’s hard to run the airport from home… You can’t pump gas into an airplane, be a firefighter, or cut the grass from home. Everyone here is essential.” 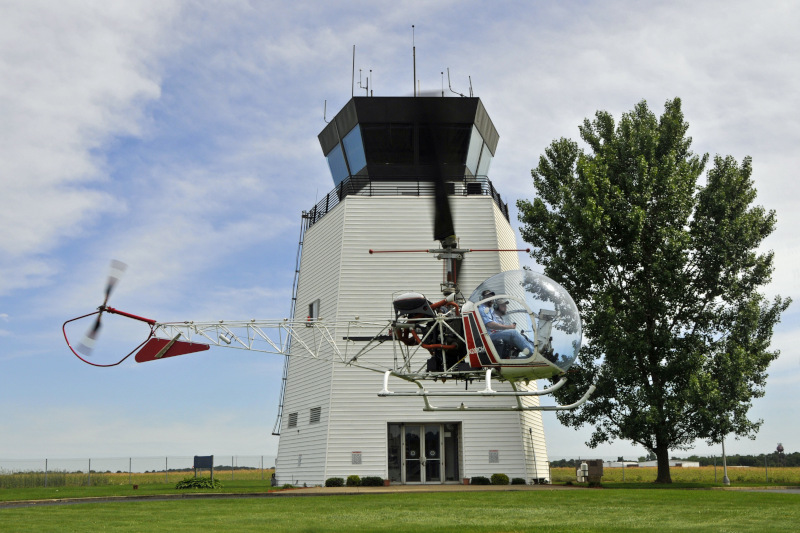 Over the next few years, management will be rolling out the previously established master plan for the airport. At the moment, the staff are taking stock of what assets and inventory they have at their disposal. In addition, there’s a push to ensure the team has more technology at their fingertips. An example of this is the new maintenance platform, which can track work and evaluate the quality of the work, as well as time, etc. This isn’t a simple process and Foster thinks they’re only half way done. In the next steps they’ll be looking to add buildings and equipment to the data platform, which would mean employees will be able to see trends and analyses of jobs completed – ultimately increasing efficiency.

On the ‘green’ front, the airport is in the early stages of considering the addition of EV charging stations. And fortunately, due to the high cost, Foster can take advantage of his previous experience of acquiring federal funding. “The previous airport I worked at; we were able to tap into the VALE (Volunteer Air Low Emissions) type funding a few years ago. There is new technology available emerging with sustainable equipment we’re looking at purchasing in the future that would be hybrids or electric.”

Moving into the future, Foster is focusing on a few areas of development. Firstly, on building additional corporate and t-hangars to accommodate more clients currently based on the airfield, as well as those who are looking to relocated to the airport. Secondly, is to expand air services with new routes, such as the Penn State flights. As Foster shares, “This air service expansion plan is critical and is being spearheaded by Southern Express Airlines, who have interline agreements with United Airlines, American Airlines, and Alaska Airlines. This means passengers flying from Lancaster Airport can go anywhere in the world right from their doorstep.”

What: Third busiest airport in the state

Southern Airways is one of the few commuter airlines that operates an equal balance of federally-subsidized Essential Air Service routes and traditional market routes. Based in Palm Beach, Southern is the largest operator of passenger-configured Cessna Grand Caravans in the country. While the reliable and proven Caravan is the base aircraft in the fleet, Southern also operates the King Air 200, the Citation Bravo, and (coming in early 2022), the Saab 340.

Southern has interline partnerships with American, Alaska, and United Airlines—allowing passengers to easily transfer between connecting carriers. While other commuter airlines may have these partnerships as well, Southern is unique in that its agreements are bilateral. Southern’s customers can purchase all connections from its own website, iFlySouthern.com.

To be on the front lines of emerging technology, Southern has a longstanding partnership with California-based Ampaire, with plans to fly passengers on hybrid-electric Caravans by 2024.

Whether you’re looking to hold a small corporate retreat, a reunion, a convention, or any other event, Lancaster County is the place to be. We have approximately 8,200 overnight rooms and 1,000,000 square feet of meeting space. Visit DiscoverLancaster.com today to find the perfect venue for you!