When people think of a city of power and progress they often look to metropolises, but the little powerhouse that is Columbus, Nebraska is pushing the boundaries – creating an area so prosperous that businesses are not only succeeding but growing immensely. The City of Columbus is working hard to build housing stock, partnering with many different agencies to support workforce development, and developing a plan to interest people in moving to the community, which includes increasing the quality of their amenities. 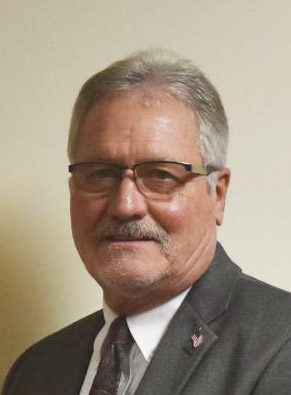 Even before these plans were in place, Columbus was welcoming diverse populations and offered a safe community for families and an abundance of different economic drivers, which keeps their city strong if an industry runs into trouble. Mayor of Columbus, Jim Bulkley reports, “We have done our best to offer things we believe the citizens are after and that makes it an attractive place to raise a family. It’s a safe community and we’re very strong in our education systems, both public and private schools. That helps support the industry base that we have, which is extremely large. We’re a diverse economy with agriculture-based and industrial production, so we kind of roll through the ups and downs that many areas see. We’re a pretty dynamic community. Right now, we’ve got a lot of exciting things going on that make people talk about wanting to come to Columbus.”

The city is located 85 miles west of Omaha and 75 miles northwest of Lincoln, Nebraska – on the north side of the Loup River near the convergence to the Platte River. U.S. Highways 30 and 81 intersect in the city, and the main line of the Union Pacific railroad passes through it. The population currently sits around 24,000 and that number is on an upward trend. Bulkley clarifies, “That growth is not huge, but we are an area that draws in from our rural neighbors that look to Columbus as being a hub. It’s also a very large employment center for many of them.” 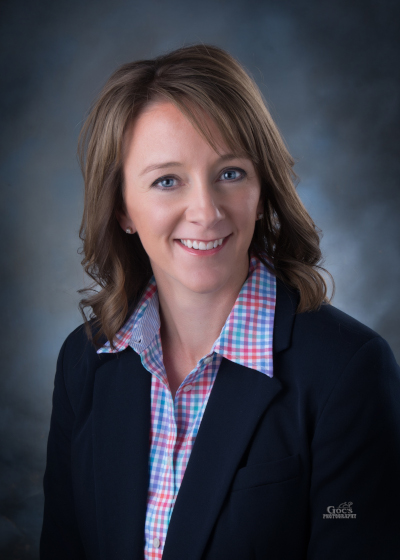 City Administrator Tara Vasicek boasts, “Thousands of people come into the city every day to work, we have a lot of commercial and manufacturing businesses, that is really where the majority of our population work. I’ve seen numbers that our population almost doubles because of the workforce that comes in to town Monday through Friday.” Major employers include BD Medical, which operates two plants in the city and employs more than 2,200 people; Behlen Manufacturing Co., an agricultural-based grain bin and commodity company with just under 1,000 employees; and Cargill Protein with about 500 employees. In addition, the Columbus Community Hospital employs around 700 people, the public and private education system employs several hundred, and the city also employs a few hundred people.

Despite a less than two percent unemployment rate in Columbus, companies continue to expand and are trying hard to recruit for the almost 2,000 jobs currently available in the city.

Vasicek admits, “One of the problems is a lack of housing inventory. With only 25 to 30 on the market, it’s not easy for workers to move here, but the city is working hard to solve that issue. Like much of the nation, we could use a lot more move-in ready housing than we have right now, but we’ve made a good dent in increasing housing stock. Back in 2017, we were producing 75 new units every year and we’ve increased that by nearly 400 percent.”

The city has received a few grants to help out and they’re offering low interest loans to developers. They’ve recently added two apartment complexes. The first finished complex has 84 units and was sold out before it was complete. The second has 180 units spread across six, 30-unit buildings. The first two have opened and are already fully occupied. The company is close to filling the next two buildings that should be finished in September. The last two are scheduled for completion in December. A small percentage of those units are affordable housing.

“It’s great and very much needed,” says Vasicek, “because an apartment complex in Columbus hadn’t been built in over 20 years prior to these two. So, we’re making good progress but, like I said, we are right in the middle of recruiting some more housing development because we have such a great economy going on and we don’t see that changing in the near or extended future.”

Another addition to the affordable housing stock is a 34-unit complex called Cherry Creek. The former hospital building, which houses the city’s senior center on the first floor, is also being converted into senior living accommodations. Bulkley knows the city is working hard but has more work ahead. He explains, “We really are trying to address the housing shortage problem by putting a diverse projects pool out there. I think we’ve done a good job of that, but we still have a lot of work to do on that front.”

The city’s public school is working hand in hand with local businesses and industries with its recently opened STEM facility. There are programs dedicated to helping high school students prepare for trades that are needed in the local workforce. Central Community College is also located in Columbus, offering two-year pathways to higher education; just recently having announced a partnership with University of Nebraska Medical Center for a 4-year nursing program.

In the city core, Columbus is beefing up its downtown district with a voter-approved new library, children’s museum, art gallery and city hall. This facility will also offer community rooms, coffee shop, and much more. This has excited local business owners who are also working to spruce up the downtown, which is already home to many restaurants, one that brews its own beer and root beer. Now, the city is working to create an entertainment district. One city-owned building, not on the tax rolls, was sold to an investor who hopes to put $2.5 million into repurposing the structure. Columbus has also invested in an early childhood education facility run through the school system. 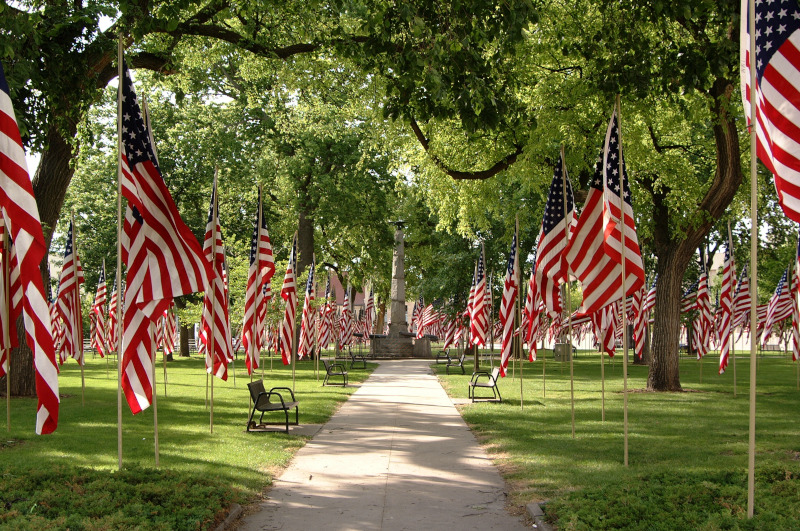 Currently, fiber internet is available to businesses and about two months ago a company started laying fiber for homes throughout the community. In the next 18 months, any property in Columbus will have access to fiber. The city has also hired a Parks and Recreation Coordinator who is busy hosting events in the park downtown for all ages and promoting the expansive network of walking and bike trails.

In testament to its tagline, City of Power and Progress, Columbus is investing in green energy with multiple electric vehicle charging stations throughout the city. The new city hall will have a solar array on the roof to power the building and they are looking into many other solar projects, like a solar farm north of town to offset the electricity costs of their water and sewer utilities. A major expansion of the wastewater treatment plant was just finished, after four years and an investment of nearly $40 million.

Vasicek exclaims, “It’s a big deal that’s really important for our businesses because we are pretty heavy on the commercial and manufacturing side, but also to our growing community. Now we have the capacity to grow and the wastewater treatment is not a limiting factor, and it won’t be for a long time. Most communities really can’t say that.”

Stormwater management has become an additional utility in Columbus in the last few years after a federal mandate and work is being done to build regional stormwater systems to lessen the cost burden on development. Vasicek notes, “Our utility funds are extremely healthy. I believe we manage them very well. For any company that looks at Columbus, that would never be a worry here – water production, water quality. It’s a big asset for us for business attraction and retention.”

What: A progressive, growing city; population 24,000

Where: Platte County; 85 miles west of Omaha and 75 miles northwest of Lincoln, Nebraska

Boyd Jones provides commercial construction management, design-build, general contracting, and EPC services across the Midwest. From feasibility to preconstruction through construction and facility maintenance, our clients can be sure they’re receiving building solutions that deliver the greatest value at every stage of a project.