West Monroe, Louisiana – So much to love

So much to love

Located in Ouachita Parish, West Monroe is a small city in the hub of northeast Louisiana. Not to be confused with Monroe, the neighbouring community on the opposite side of the Ouachita River… the two are often referred to as Louisiana’s twin cities. Originally known as Cotton Port, the town of West Monroe was born in 1854 when a Virginian doctor, Christopher Dabbs, purchased the land. The arrival of a railroad and construction of a bridge over the river created a perfect environment for the community to thrive. In 1880 Railroad officials used the name West Monroe for a depot in the area, which became the official name of the city. 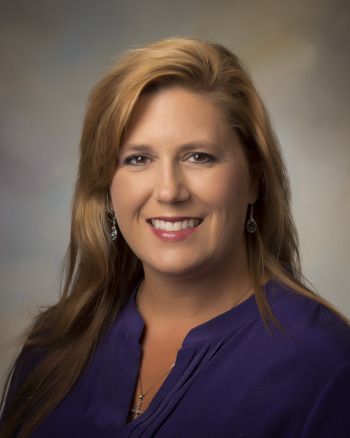 West Monroe’s 12,800 residents enjoy an enviable quality of life. As Mayor Staci Albritton Mitchell shares, “We have a small-town feel, but we have a lot of amenities of a city much bigger than us. We have a large faith-based community. It is a beautiful place to live, work and raise kids.”

There are multiple employment opportunities on both sides of the river that benefit all of Ouachita Parish. In West Monroe, Glenwood Regional Medical Center employs more than 950 people. The hospital, a 278-bed, state-of-the-art facility, offers a wide range of emergency and other comprehensive healthcare services. The Ouachita Parish School System with its 36 public schools is another major employer. Graphic Packaging International, manufacturers of packaging for consumer products, has over 800 employees in West Monroe. They are also connected to several smaller businesses that provide employment in the city. Lumen Technologies, a telecommunications company formerly know as Century Link, has their headquarters in Monroe, but is a main employer for Northeast Louisiana. University of Louisiana at Monroe is also a regional draw and a source of opportunity for West Monroe citizens.

The city supports its over-55 population through the West Ouachita Senior Center. The facility has received National Senior Center Accreditation – the first of its kind in Louisiana. The prestigious award is given by the National Council on Aging to less than two percent of centers nationally, who meet specific standards of excellence. The popular facility has more than 5,000 visits per year from seniors in West Monroe and throughout the parish, and offers a range of social and exercise activities, including art classes, yoga, and line dancing. Courtney Hornsby, the Mayor’s Chief of Staff reports, “This year has been different because of COVID-19 restrictions. We’ve not been allowed to open and allow them inside, but the center is still providing services to the seniors externally. We are being safe and doing everything we can to serve them, even though they’re desperate to get back in there.”

One innovative project in the works for West Monroe is Highland Park, a 60-acre former golf course owned by the city that is currently being redesigned as a multi-use property. Mitchell explains, “The middle 30 acres are wetlands, there are ponds and trees on them and it is very low. We will keep the wetlands and use a small portion, just south, as a detention basin to relieve some of the flooding and drainage problems in the Highland Park neighborhood. There are about 8 acres on the east end of the property that has an elevation that’s suitable to be developed. We’re looking at a residential developer that can add a small neighborhood there, because we need newer homes inside the city. The west side of that property will be for commercial development, and we are looking for things that generate commerce and sales tax for the city.” The remaining areas will feature walking and bike paths for the enjoyment of residents.

Kiroli Park, another city facility, spans 150 acres and is the biggest in the region. Visitors to the park enjoy scenic walking trails, complete with covered bridges, an observation tower, and beautiful gardens. An event lodge is available for indoor events, as well as an outdoor amphitheater, fishing ponds, a dog park, and several playgrounds. “It has been voted several times regionally as best park, best place for children’s events, best venue,” says Hornsby. “It is certainly viewed as a regional draw, not just a local draw. We have been working on enhancing that with different programming and activities that will get people there. This spring, we are hoping to have a contract with a provider to do weekend kayak rentals for kayaking on our pond. If COVID has shown us anything, it’s that people feel a need to get outdoors and they want those experiences. That’s what we’ve been trying to focus on this year.” A main attraction of Kiroli Park is the Civitan Smiles Playground, an accessible park built through the donations of the West Monroe Civitan Club. The inclusive playground provides opportunities for children of all ages and abilities to play together and is one of the only parks of its kind in the state of Louisiana. 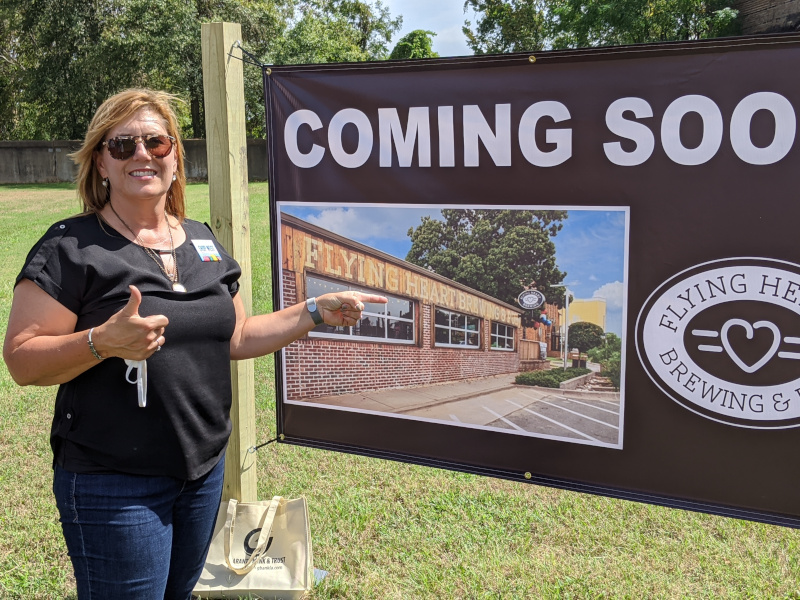 Infrastructure improvements in the community include a focus on active transportation options that implement sidewalks on neighborhood streets, and bike lanes on major roadways. Hornsby notes, “We have a strong biking community. COVID really shone a light on that. A lot of our neighborhoods were bicycling, and that just showed another reason why bike paths are incredibly important. We’re working hard to identify grants and other dollars to support those efforts.”  The city has also invested in the addition of a soft kayak launch in a park along the Ouachita River to allow kayakers access to the river. “We got a lot of positive feedback on that, and it wasn’t a terribly expensive venture,” adds Hornsby. “People are wanting those outdoor experiences and that was an easy way we were able to meet that need.”

A recent addition of a recycling center has been a successful green project for West Monroe, offering residents a place to drop off and sort their recyclable items. And a non-profit organization, Ouachita Green, has a home in West Monroe’s Restoration Park – a former gravel pit and dump site. The park has been transformed into a wooded area, with an office used by the organization. Ouachita Green places a large focus on environmental education, as well recycling, litter abatement, and beautification. West Monroe Parks & Recreation also plays a role in the city’s environmentally-friendly efforts. “Our Parks and Rec Department prides themselves on sustainability,” says Hornsby. “They compost, they reuse, they chop up wood and mulch it and reuse it, as they do with the Christmas trees. They also have their own greenhouse. For being as small as we are, I think we’re very focused on green initiatives in our community. There’s always room for improvement, but I think we have done a really good job in that area.”

The city’s historic downtown, often referred to as ‘Antique Alley’, has recently undergone a transformation with the help of the Downtown West Monroe Revitalization Group. The group formed six years ago to raise money for the beautification of this heritage area. Mitchell recalls, “It was a way for us to raise capital to put back into things downtown that the city was not currently doing. I was not Mayor at the time, I was an alderman. With the six years of effort, and the momentum that is going, we have just finished a comprehensive downtown master plan. The new businesses and the interest in downtown right now is just phenomenal.” The thriving city core currently has more than 70 small businesses, including antique shops, restaurants, retail, salons, and spas.

“It is pretty amazing to see, and I think that the growth is very much grassroots driven,” adds Hornsby. “Now that the Mayor is in office, there is municipal support for downtown. We are very excited about what the future holds once we can fundraise and write grants and do some of the implementation of the master plan. It is amazing already that we have that many businesses, but we want to make it a true hub, not just of economic activity, but also a social and cultural component for festivals, events, and gatherings.” Flying Heart Brewery is now in the construction phase of their downtown location. With a community-minded approach to business, they are expected to be a huge draw to the area. The family-friendly brewery, which sells craft beer and craft pizza, also features outdoor space for live entertainment and games.

Summing up what makes West Monroe so special, the Mayor shares, “It is the people that make you want to live somewhere and we want this to be the best small town it can be. It’s a beautiful place. A good, friendly, faith-based place to live, where you can go places and know people and feel at home. Or if you need help, you can get it.” West Monroe, a Louisiana treasure, so much to love.