Welcome to Canada’s fastest growing municipality! Warman is now the ninth largest city in Saskatchewan having grown 55 percent between 2011 and 2016. Officially incorporated on October 27, 2012, it is also the newest city in the province and a vibrant, forward-thinking community filled with charm and potential. People of all ages have chosen to “Call Warman Home” – for a myriad of reasons. Residential lots are larger than average, offering more value for the dollar. And Warman is proud to provide exemplary levels of service levels, including complete roadway snow removal, spring/fall alleyway cleanup, and curbside garbage, recycling, and organics programs. With over 200 acres of parks and recreational amenities, the community is sure to please young and active families, seniors, and everyone who loves a healthy lifestyle.

Because it sits a mere 14 km. north of Saskatoon, Saskatchewan’s largest city, Warman is often referred to as a bedroom community, but that’s certainly not the image this vibrant center wants to project. Business View Magazine recently spoke with Warman’s Mayor, Sheryl Spence; Planning Manager, Brad Toth; and City Manager, Bob Smith, about the city’s comprehensive plans for growth, ongoing projects, and the focus on developing an identity of its own. The following is an edited transcript of that conversation. 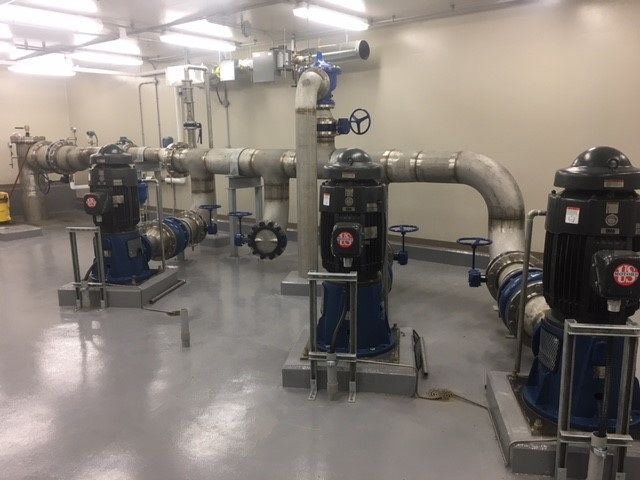 BVM: Could you give us an overview of the City of Warman from a growth perspective?

Toth: “The big thing to point out is that, over the last decade, we’ve experienced 131 percent growth in the community; basically, doubled our population and then some. That growth has slowed down a little from the busy, busy years, but we’re still continuing to grow around three percent a year. We currently sit at a population of around 12,500. There’s been a lot of infrastructure necessary to help support this growth. Over the last five years, we’ve constructed two lift stations with force mains to our lagoon. There have been two elementary schools constructed by the Province of Saskatchewan. And we’ve just completed an expansion to double the capacity of our reservoir and a new pump house.

“There’s been a new interchange constructed to provide better access and connectivity to the provincial highway network. And we were just successful in our bid to the Building Canada Fund for provincial and federal dollars for an $18 million project to expand our current sewage treatment facility, adding some aeration to the primary cell and constructing a major pipeline outlet to the river, which will not only help with the discharge from our facility but also help with our stormwater management system. Those are some of the big infrastructure items that the city has had to complete.

“On the softer side of things, we constructed a new recreation facility entirely with taxpayer and fundraising dollars; no provincial or federal money with that. In addition, we’ve done some major expansions to our park system, including a new district park in our south end that includes a BMX track, an outdoor skating rink, a toboggan hill, several ball diamonds, a campground, and a ski park.”

BVM: Warman is considered a bedroom community. Is your tax base mainly residential?

Toth: “We are in close proximity to Saskatoon; people think of us as a bedroom community, I’m not sure we like to be identified that way. The vast majority of our tax base is made up of residential, but we have a number of commercial and industrial developments as well that play into that.”

Mayor Spence: “When you talk about bedroom communities, at one time not so long ago, Warman did have to rely a lot more on our big city neighbor. But over the last few years, Warman has become much more sustainable on its own. You don’t have to hop, skip, and jump to the community next door because we have the amenities right here. That’s something we’re very pleased to have been able to nurture.”

Smith: “Over the past few years, there was a significant amount of residential growth, but, more recently, it’s been an increase in the commercial percentage compared to the residential. What we’re seeing is the growth of a community, population-wise, and now the amenities and the commercial businesses being established are able to sustain themselves within our population. So, yes, at one time we were a bedroom community but we’re growing to where we have our own identity.” 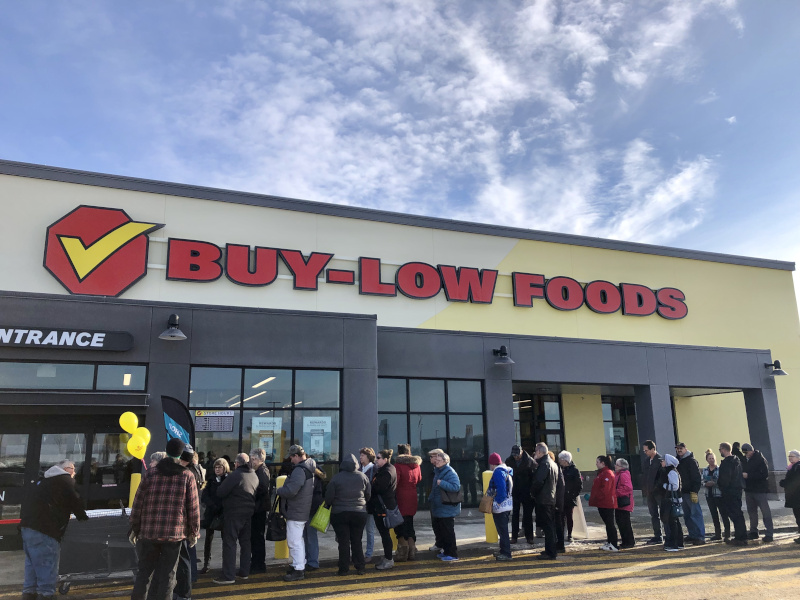 BVM: Are there any major infrastructure projects planned; any green or sustainable initiatives?

Smith: “We’re always planning for new infrastructure; that comes with the growth. We have an existing award-winning, multi-function recreation facility – Legends Centre – that houses two 95-sq.-ft. x 110-sq.- ft., multi-purpose gyms, a 1,140-seat hockey arena, a school, a library, and a theater. And we’re looking at adding another arena and more amenities which will be attached to that complex. We also have a separate Diamond Rodeo Arena. The other infrastructure we’ll be addressing is just to accommodate the growth we’re experiencing.

“As a Partner for Climate Protection, we have established five milestones that we want to meet. Part of that will be add-ons to our existing infrastructure to reduce greenhouse gases. That’s a mandate we’ll be working on over the next five to ten years. It’s extremely costly but we feel it’s important; as it was important with the wastewater upgrades Brad mentioned. That is also a green initiative. We want to make sure the environment is protected, which is why we’re putting infrastructure in place to produce a better quality of water to release to the environment. All those things are important to sustainability from a green perspective.”

Toth: “In addition to that, Council recently passed an Environmental Master Plan with a lot of ‘green’ goals inside that plan. With the offset goals, the city is looking at retrofitting of facilities, where possible, to reduce power consumption and greenhouse gases. But there are some longer term goals, as well, for other environmentally friendly policies.”

BVM: How would you describe the most important attributes of Warman?

Spence: “Warman is a vibrant, progressive community. We have formed partnerships with other municipalities, even private citizens – interesting partnerships that have been new to our province and we’re proud that we’ve taken that leap of faith and done some of our business differently than it’s been done in the past.”

Toth: “We’ve experienced exceptional growth and I think with Council and administration we’ve done a very good job of managing and planning for that growth with infrastructure, even land-use planning. In terms of being progressive in those areas, the Mayor alluded to our regional planning, where we’re working with five partners that are directly adjacent to us in Saskatchewan. And that plan is very aggressive in its end goals and what we’re looking at for land-use in the region. Everybody in this region is intent on keeping the growth happening and doing whatever we can to facilitate that growth.”

Smith: “From a regionalization perspective, we’re at the forefront of a lot of things that have been happening in Saskatchewan and we’re forging ahead with them. Personally, I feel that Warman is a true green community; we have a lot of green space, a lot of walkable areas. The city’s planning process makes sure that neighborhoods are connected – we have a young demographic and they like to be out and about in all four seasons. We have many outdoor facilities from rinks to ski trails, walking trails, man-made lakes within our community, RV parking – the list goes on and on. Even though we’re growing, we’re keeping the community feel that makes Warman special.”

Where: 12 miles north of Saskatoon, SK